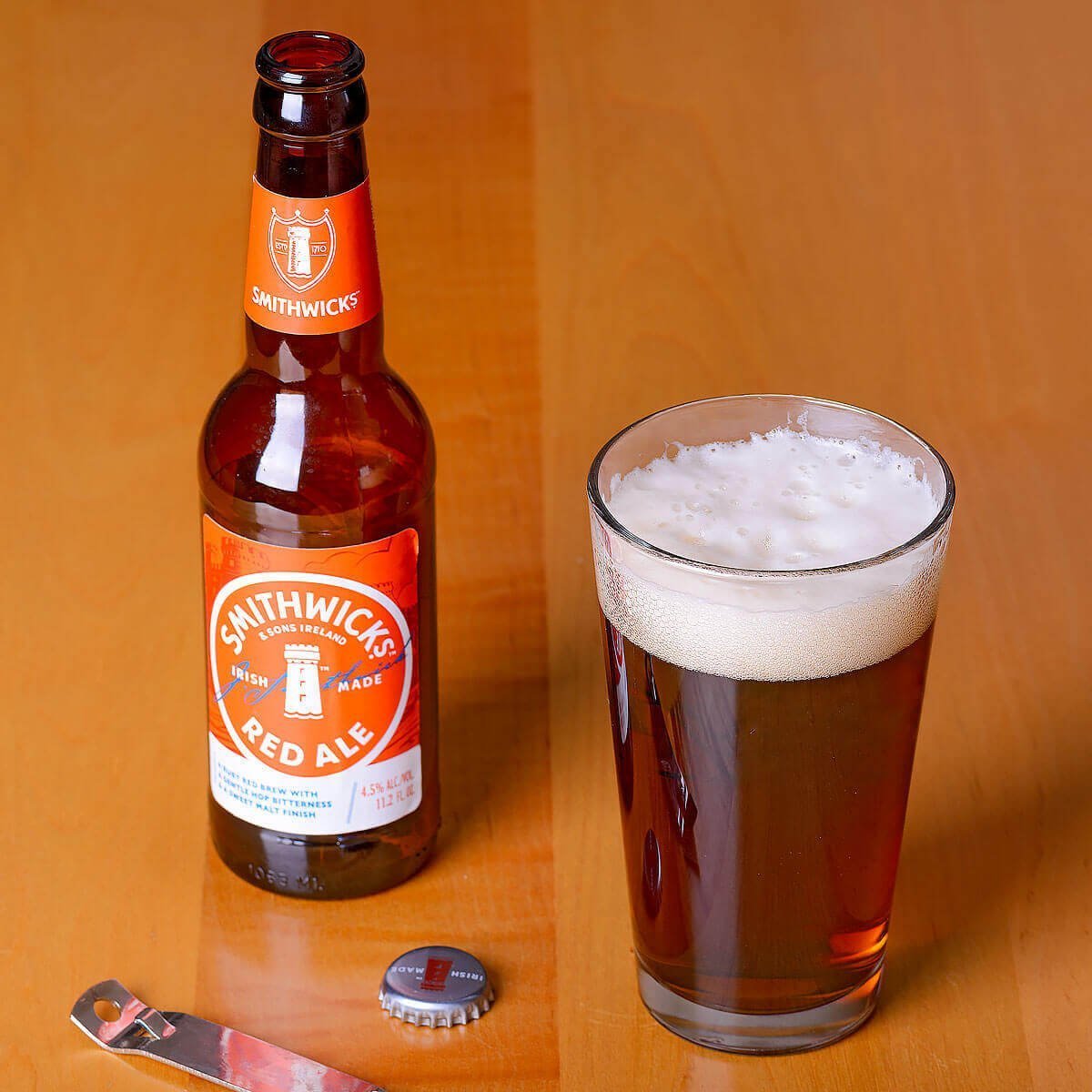 Overview for the Irish Red Ale

While Ireland has a long ale brewing heritage, the modern Irish Red Ale style is essentially an adaptation or interpretation of the popular English Bitter style with less hopping and a bit of roast to add color and dryness. Rediscovered as a craft beer style in Ireland, today it is an essential part of most brewery lineups, along with a pale ale and a stout. Several variations exist within the style, which causes the guidelines to be somewhat broad to accommodate them. Traditional Irish examples are relatively low in hops, are grainy with a slight roast dryness in the finish, fairly neutral in general. Modern export Irish examples are more caramelly and sweet, and might have more esters. American craft versions are often more alcoholic versions of the Irish export examples. An emerging Irish craft beer scene is exploring more bitter versions of traditional examples. Finally, there are some commercial examples that sound Irish but are essentially International Amber Lagers, with sweetish palates and little bitterness. These guidelines are written around the traditional Irish examples, with slight extensions for export Irish versions and modern craft Irish versions. A less-bitter and hoppy Irish equivalent to an English Bitter, with a dryish finish due to roasted barley. More attenuated with less caramel flavor and body than equivalent-strength Scottish ales.

An easy-drinking pint, often with subtle flavors. Slightly malty in the balance sometimes with an initial soft toffee/caramel sweetness, a slightly grainy-biscuity palate, and a touch of roasted dryness in the finish. Some versions can emphasize the caramel and sweetness more, while others will favor the grainy palate and roasted dryness.

Low to moderate malt aroma, either neutral-grainy or with a lightly caramelly-toasty-toffee character. May have a very light buttery character (although this is not required). Hop aroma is low earthy or floral to none (usually not present). Quite clean.

Moderate to very little caramel malt flavor and sweetness, rarely with a light buttered toast or toffee-like quality. The palate often is fairly neutral and grainy, or can take on a lightly toasty or biscuity note as it finishes with a light taste of roasted grain, which lends a characteristic dryness to the finish. A light earthy or floral hop flavor is optional. Medium to medium-low hop bitterness. Medium-dry to dry finish. Clean and smooth. Little to no esters. The balance tends to be slightly towards the malt, although light use of roasted grains may increase the perception of bitterness slightly.

Curse Of The Irish Red is an Irish-style Red Ale by Due South Brewing Co. that tastes of toasted bread, nut, and caramel with grass and floral hops. Read More