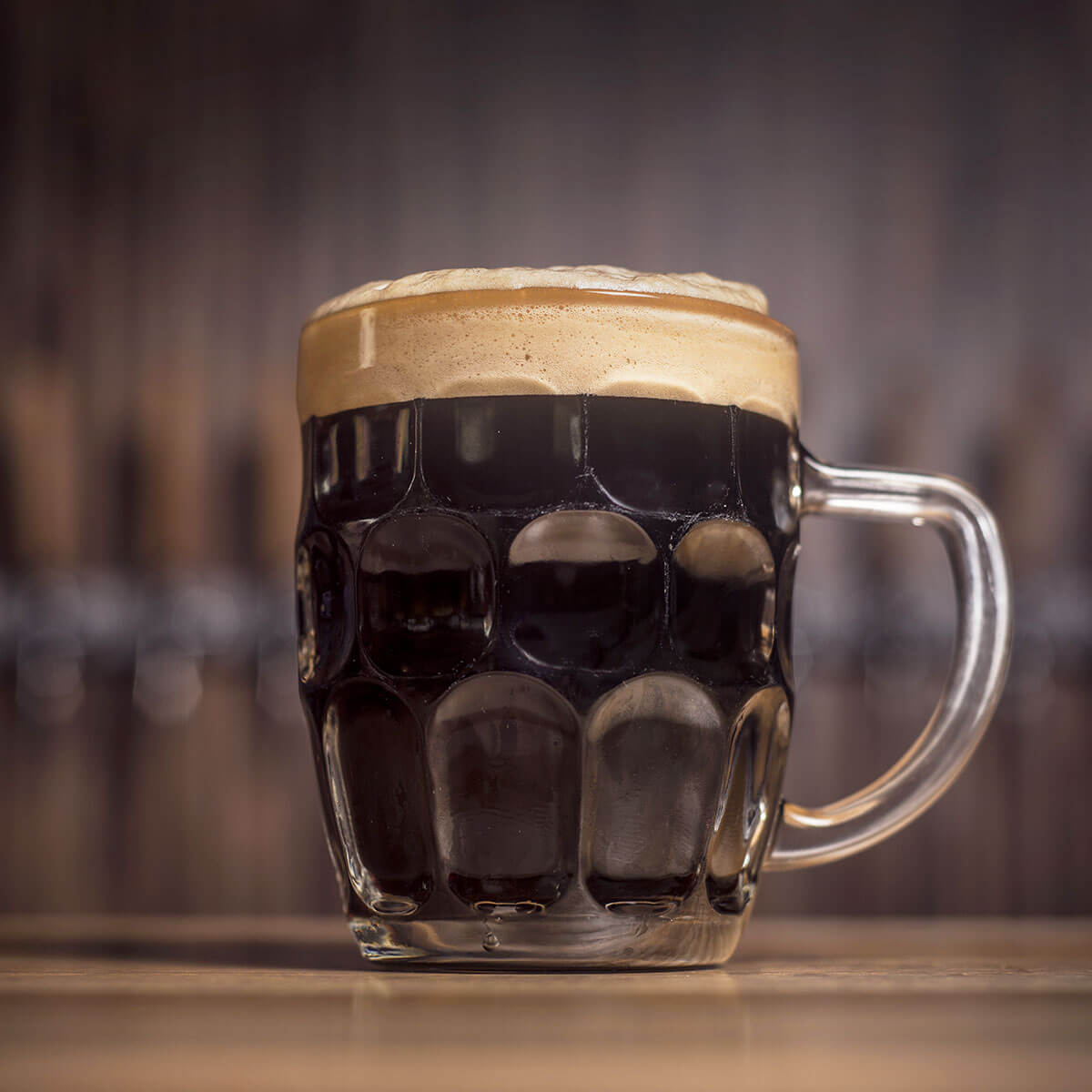 Overview for the English Porter

Originating in London around 300 years ago, porter evolved from earlier sweet, Brown Beer popular at the time. Evolved many times with various technological and ingredient developments and consumer preferences driving these changes. Became a highly-popular, widely-exported style in the 1800s before declining around WWI and disappearing in the 1950s. It was re-introduced in the mid-1970s with the start of the craft beer era. The name is said to have been derived from its popularity with the London working class performing various load-carrying tasks of the day. Parent of various regional interpretations over time, and a predecessor to all stouts (which were originally called “stout porters”). This style description describes the modern version of English porter, not every possible variation over time in every region where it existed. Historical re-creations should be entered in the Historical style category, with an appropriate description describing the profile of the beer. Modern craft examples in the UK are bigger and hoppier. Differs from an American Porter in that it usually has softer, sweeter and more caramelly flavors, lower gravities, and usually less alcohol; the American Porter will also typically have more of a hop character. More substance and roast than a British Brown Ale. Higher in gravity than a dark mild.

A moderate-strength brown beer with a restrained roasty character and bitterness. May have a range of roasted flavors, generally without burnt qualities, and often has a chocolate-caramel-malty profile.

Light brown to dark brown in color, often with ruby highlights when held up to light. Good clarity, although may approach being opaque. Moderate off-white to light tan head with good to fair retention.

Moderate to moderately low bready, biscuity, and toasty malt aroma with mild roastiness, and may have a chocolate quality. May also show some non-roasted malt character in support (caramelly, nutty, toffee-like and/or sweet). May have up to a moderate level of floral or earthy hops. Fruity esters moderate to none. Diacetyl low to none.

Moderate bready, biscuity, and toasty malt flavor includes a mild to moderate roastiness (frequently with a chocolate character) and often a significant caramel, nutty, and/or toffee character. May have other secondary flavors such as coffee, licorice, biscuits or toast in support. Should not have a significant burnt or harsh roasted flavor, although small amounts may contribute a bitter chocolate complexity. Earthy or floral hop flavor moderate to none. Medium-low to medium hop bitterness will vary the balance from slightly malty to slightly bitter. Usually fairly well-attenuated, although can be somewhat sweet. Diacetyl moderately-low to none. Moderate to low fruity esters.

Death By Coconut, an English-style Porter by Oskar Blues Brewery that blends rich flavors of coconut and chocolate with coffee and roast malt. Read More