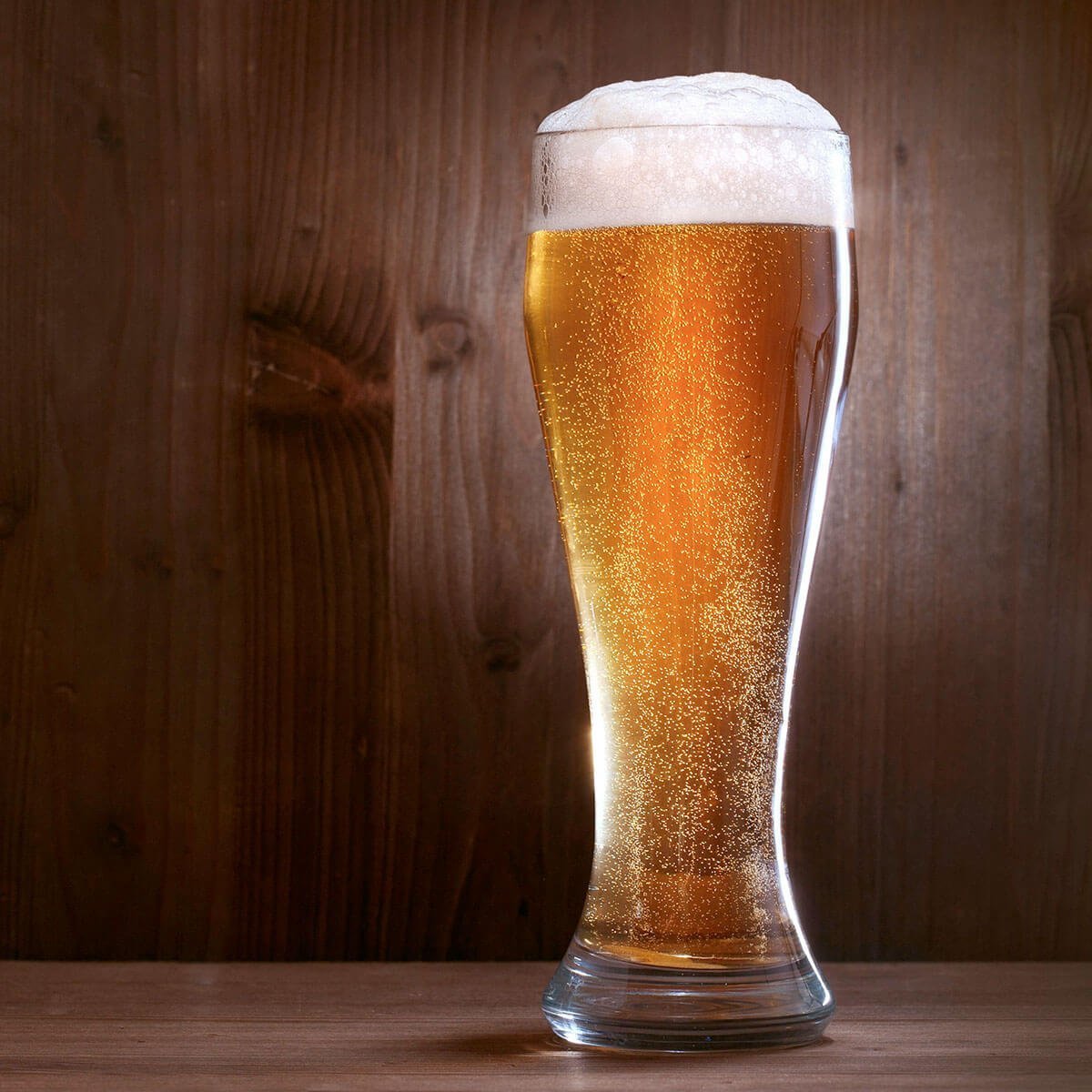 Overview for the Bock

The Bock is a strong lager of German origin. Several substyles exist, including maibock, a paler, more hopped version generally made for consumption at spring festivals; doppelbock, a stronger and maltier version; and eisbock, a much stronger version made by partially freezing the beer and removing the ice that forms. The style known now as bock was a dark, malty, lightly hopped ale first brewed in the 14th century by German brewers in the Hanseatic town of Einbeck. The style from Einbeck was later adopted by Munich brewers in the 17th century and adapted to the new lager style of brewing. Due to their Bavarian accent, citizens of Munich pronounced “Einbeck” as “ein Bock” (a billy goat), and thus the beer became known as “bock”. To this day, as a visual pun, a goat often appears on bock labels. Bock is historically associated with special occasions, often religious festivals such as Christmas, Easter or Lent (the latter as Lentenbock). Bocks have a long history of being brewed and consumed by Bavarian monks as a source of nutrition during times of fasting.

Bock is a bottom fermenting lager that generally takes extra months of lagering (cold storage) to smooth out such a strong brew. Bock beer in general is stronger than your typical lager, more of a robust malt character with a dark amber to brown hue. Hop bitterness can be assertive enough to balance, though must not get in the way of the malt flavor, most are only lightly hopped.

The Bock beer style ranges in color from copper to brown with good clarity. It’s topped by a large and persistent off-white head.

The aroma should be malty and toasty, possibly with hints of alcohol, but no detectable hops or fruitiness.

The taste is rich and toasty, sometimes with a bit of caramel. Its hop presence is low to undetectable, providing just enough bitterness so that the sweetness is not cloying and the aftertaste is muted.

The mouthfeel is smooth, with low to moderate carbonation and no astringency.

Shiner Bock is a German-style Bock by the Spoetzl Brewery that blends baked bread, caramel, and a mild dose of floral hops. Read More

Moza is a German-style Bock by Cervecería Centro Americana, S.A. that is a light brew of cola-flavored malt sweetness. Read More