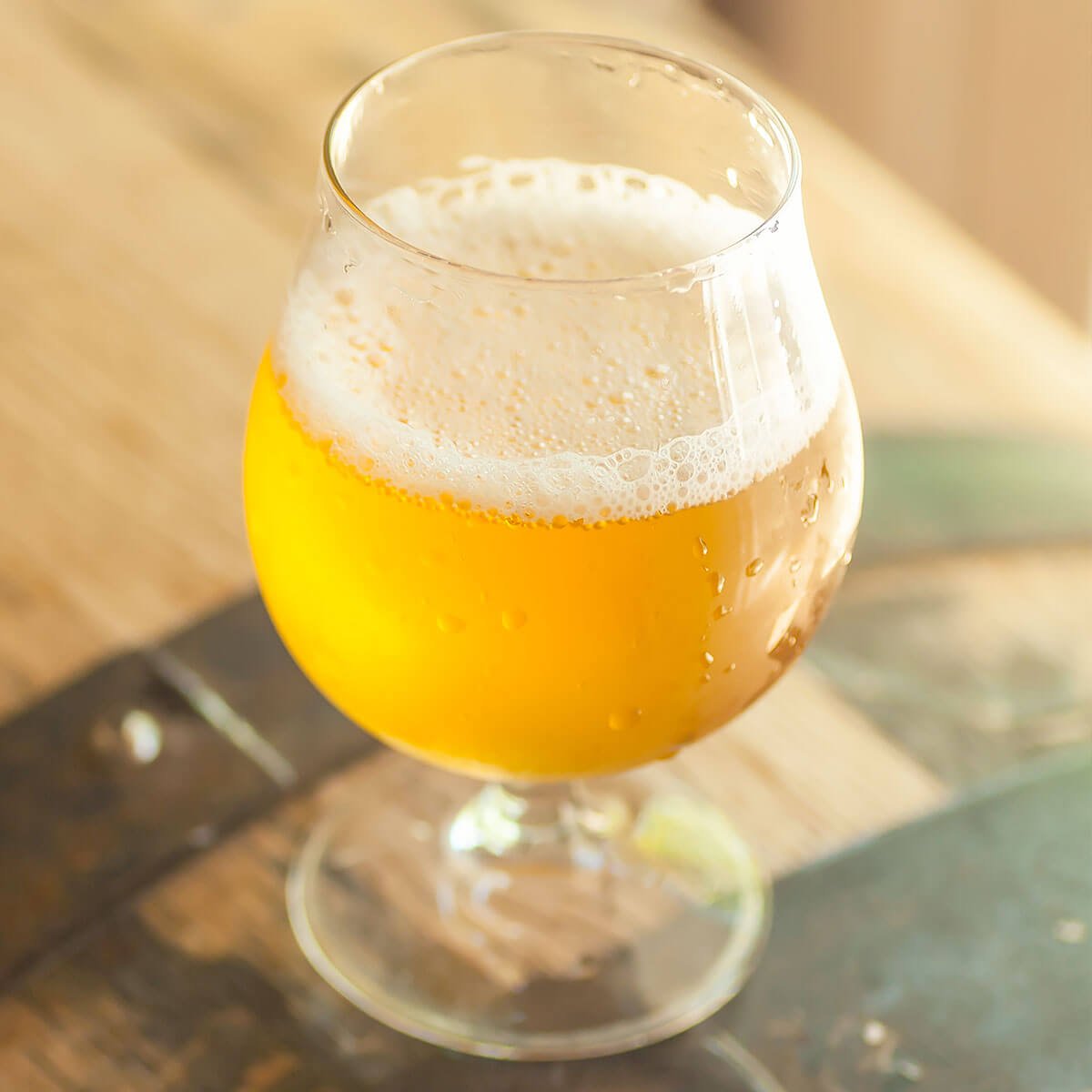 Overview for the American Wild Ale

The American Wild Ale is a sour ale that makes use of “wild” yeast strains or bacteria. These include Brettanomyces, Lactobacillus, and Pediococcus. The result is a brew whose flavor and aroma are often described as “funky”. The style encompasses a broad range of beers with varying characteristics that don’t fit neatly into one of the European sours.

The name American Wild Ale is in common use by craft brewers and homebrewers. However, the word Wild does not imply that these beers are necessarily spontaneously-fermented; rather, it indicates that they are influenced by microbes other than traditional brewer’s yeasts. This category is intended for a wide range of beers that do not fit traditional European sour or wild styles. All of the styles in this category are essentially specialty beers where many creative interpretations are possible, and the styles are defined only by the use of specific fermentation profiles and ingredients. Virtually any style of beer. Usually fermented by Lactobacillus and/or Pediococcus, often in conjunction with Saccharomyces and/or Brettanomyces. Can also be a blend of styles. Wood or barrel aging is very common, but not required.

Variable by base style. Clarity can be variable; some haze is not a fault. Head retention can be poor due to high levels of acid or anti-foam properties of some lactobacillus strains.

Variable by base style. The contribution of non-Saccharomyces microbes should be noticeable to strong, and often contribute a sour and/or funky, wild note. The best examples will display a range of aromatics, rather than a single dominant character. The aroma should be inviting, not harsh or unpleasant.

Variable by base style. Look for an agreeable balance between the base beer and the fermentation character. A range of results is possible from fairly high acidity/funk to a subtle, pleasant, harmonious beer. The best examples are pleasurable to drink with the esters and phenols complementing the malt and/or hops. The wild character can be prominent, but does not need to be dominating in a style with an otherwise strong malt/hop profile. Acidity should be firm yet enjoyable, but should not be biting or vinegary; prominent or objectionable/offensive acetic acid is a fault. Bitterness tends to be low, especially as sourness increases.

Pucker Face is a Sour Ale by 26 Degrees Brewing Co. that mixes styles for a refreshing twist of hops and sour Lactobacillus. Read More

Watermelon Funk is an American Wild Ale brewed by 21st Amendment Brewery that plays it safe with a mildly tart watermelon flavor but still makes for a nice refresher. Read More