Wild Sour Series Flanders Red Ale is a Belgian-style Flanders Red Ale brewed by DESTIHL Brewery, and for the purposes of this craft beer review, the ale was served in a tulip glass from a can.

Pours a crystal-clear ruddy amber topped by a thin head of cream-colored froth that bubbles away almost instantaneously. The reduction leaves behind minimal residue.

The aroma is a pleasant blend of tart cherry and sweet malt.

The palate follows the nose and opens with a taste of sour cherries before transitioning to a sweet balance of malty caramel. The finish is dry and sour.

Mouthfeel is very dry as is typical for the style. It has a medium body with ample effervescence that’s a bit high for the style.

The Wild Sour Series Flanders Red Ale is a bit too sour for the style and lacks the complexity found in better representatives. Its appearance and feel are slightly off but doesn’t impact the enjoyment of the brew. That aside, this is still a nicely tart and refreshing brew.

Advertisements
This craft beer review was posted on June 12, 2017 by David Keith.

Have You Tried the Wild Sour Series Flanders Red Ale? 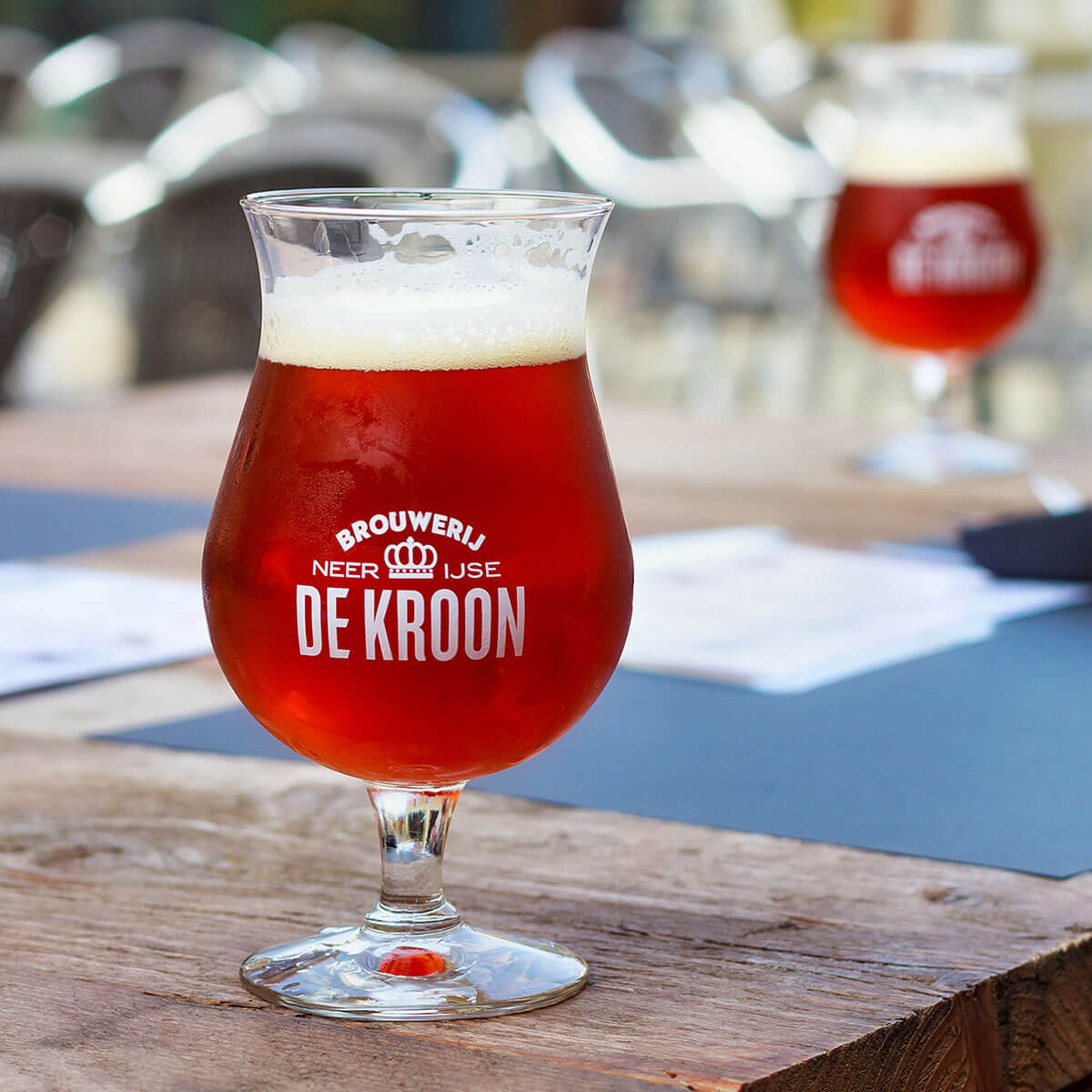 About the Flanders Red Ale

DESTIHL Brewery opened its first gastro brewpub in Normal, Illinois, in November 2007 combining centuries-old, global brewing traditions and new American craft brewing ingenuity and artisanship to produce a wide array of beers for every palate. The result is a diverse offering of intensely flavorful beers that are anything but bland. The brewery currently distributes its beers internationally and in over 35 states, with more to come. Read More

Other craft beers from DESTIHL Brewery that you may enjoy:

Soundboard Session IPA is a Session IPA by DESTIHL Brewery whose hoppiness is lemony, spicy, and earthy; balanced lightly with cracker and tropical fruit. Read More