Ulfberht is a Baltic Porter that’s brewed by Burial Beer Co., and for the purposes of this craft beer review, the lager was served in a snifter from a 16 oz. can.

Packaging art for the Ulfberht by Burial Beer Co.

This Baltic Porter has been lagered with juniper berries using German and British malts. The result is a mostly-sweet, smooth, full-bodied brew. So how was it? Let’s get to the review.

The ale pours an opaque oily black and is topped by a finger-thick cap of tan-colored foam that shows fair retention. The head’s reduction doesn’t leave behind any lace or residue.

The aroma is bright with a scent of juniper and sweet with dark fruit. There’s a touch of smoke as well.

The palate is led by browned bread and transitions through sweet molasses and dark fruit. The finish offers a modest bite of pine, a touch of earthy wood character and nut, before bottoming out with dark chocolate, molasses, and dark fruit. There’s just a hint of smoke character as well in the background.

Label art for the Ulfberht by Burial Beer Co.

The feel is smooth and full bodied with moderate carbonation. The finish is moderately dry with a mild warming sensation.

The appearance is merely adequate and the aroma is interesting but not the most inviting. The feel is about what you’d expect from the style but at least the palate doesn’t disappoint. It’s complex enough to keep the session interesting and while the tasting leans sweet, there’s enough balance between the hops, burnt bread, smoke, and to a lesser extent, alcohol.

Overall, the Ulfberht may not be the best among Baltic Porters but it’s a fine beer, nonetheless.

This craft beer review was posted on December 26, 2019 by David Keith.

Have You Tried the Ulfberht?

Other Baltic Porter craft beers that might interest you:

Baltika #6 Porter is a Baltic Porter by Baltika Breweries that balances dark fruits of raisin and prune with roasted malt. Read More 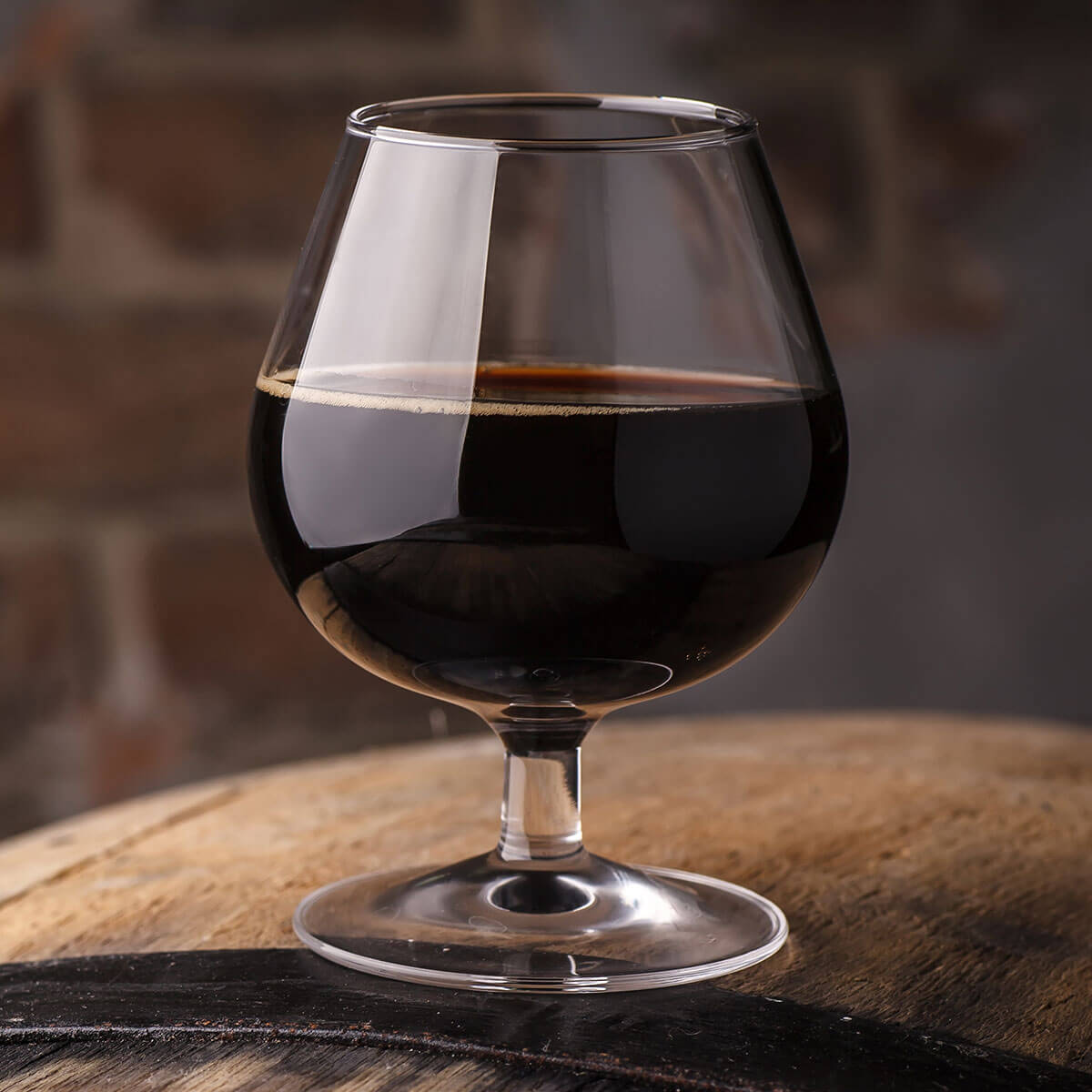 About the Baltic Porter

A Baltic Porter often has the malt flavor of an English Porter and the roast of a Schwarzbier, but also has complex, multi-layered malt and dark fruit flavors. Read More

Hailing out of the South Slope of Asheville, Burial Beer Co. crafts a range of beers from Belgian-inspired ales to bold American styles. Dedicated to creativity and modernization, all while staying true to tradition and preservation, the brewery began its life as a one-barrel system in 2013 that quickly grew to a ten-barrel production in just over a year. By 2017, Burial had earned the award for “America’s Best IPA” from Draft Magazine and “#1 Saison” from Paste Magazine. Today, they distribute to North Carolina, Georgia, and New York. Read More