Throwin’ Shade is a New England IPA that’s brewed by Due South Brewing Co., and for the purposes of this craft beer review, the ale was served in an IPA glass from a 12 oz. can.

Throwin’ Shade is a New England-style IPA that showcases Azacca and Pekko hop varietals. So how is it? Let’s get to the review.

This New England-style brew pours nearly opaque with a color of marigold. It’s topped by a thick cap of puffy off-white foam that shows excellent retention. A few droplets remain on the glass following the head’s reduction.

The aroma is bright with a scent of sweet pineapple and citrus.

This hop-forward palate is led by a bite of grapefruit that is then joined by a squeeze of lemon. There’s a touch of hoppy pine as well and the tasting only mellows slightly with sweet tropical fruit. A bready malt base ties the palate together.

The ale has a smooth draw with a medium body and moderate carbonation. Its finish is mostly dry, a touch acidic, and has a shade under moderate astringency.

Throwin’ Shade definitely looks very much like a New Englander with its hazy appearance. The aroma is initially strong and pleasant but it isn’t too persistent. The palate has enough juiciness but in reality, the brew is just too bitter for a NEIPA. Overall, as your typical American IPA, Throwin’ Shade works just fine. Otherwise, this brew really doesn’t compare to the better New Englanders out there.

This craft beer review was posted on October 30, 2019 by David Keith.

Have You Tried the Throwin’ Shade?

Pompeii IPA is a New England-style IPA by Toppling Goliath Brewing Co. that has juicy citrus and tropical fruit and a bready malt backbone. Read More 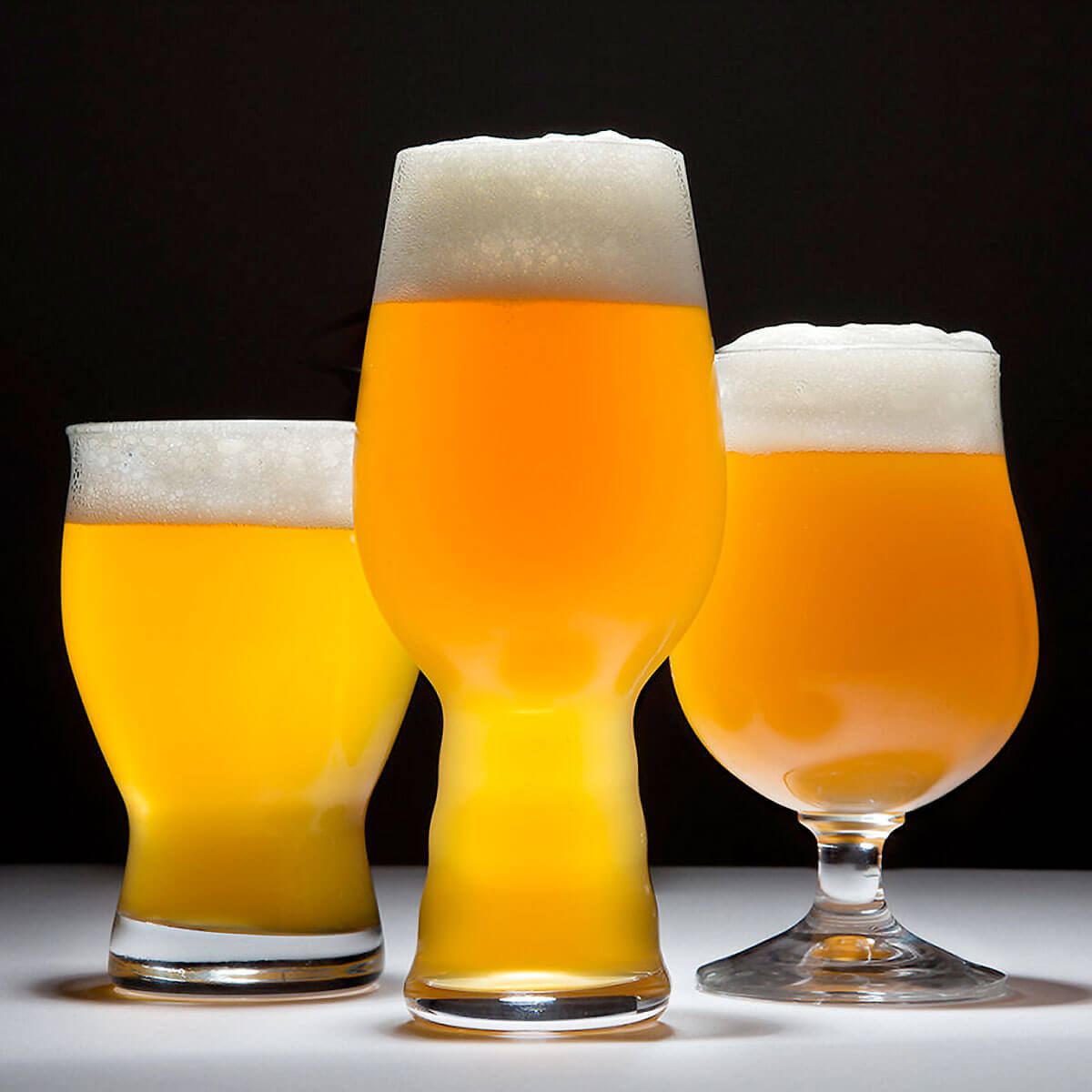 About Due South Brewing Co.

Founded in 2012, Due South Brewing Co. is a veteran-owned, independent craft brewery with beer available in over 1,000 stores, bars and restaurants from Orlando to Key West. Every beer the brewery produces is proudly brewed in Boynton Beach in the South Florida region. The brewery is housed in a large 27,000 sq. ft. warehouse where dozens of beers are produced throughout the year on a 15 BBL brew system. Read More

Other craft beers from Due South Brewing Co. that you may enjoy:

Category 4 is an American Red Ale by Due South Brewing Co. that balances floral and piney hops with caramel, toffee, and doughy bread. Read More