The Crisp is a German-style Pilsner that’s brewed by Sixpoint Brewery. For the purposes of this craft beer review, the lager was served in a pilsner glass from a 12 oz. can.

Packaging art for the The Crisp by Sixpoint Brewery

The Crisp utilizes Tettnang and Hallertau hops that are completely sourced directly from Germany. The hops give the Pils its floral aroma while Cargill Pilsner Malt makes up the backbone that helps make its finish snappy and clean. So how was it? Let’s get to the review.

This Pils pours a crystal-clear pale gold and is topped by a thick stack of rocky white foam. The head persists briefly and leaves behind a generous amount of sticky lace along the sides of the glass. Fine bubbles continuously stream upward.

The aroma is faint but it does have a pleasant scent of peppery hops.

The palate of The Crisp is led by a simple cracker malt base that shifts to a nice bite of peppery hops with a touch of lemon citrus. Its bitterness is balanced by a nice malty backbone of white bread that’s been slightly sweetened with honey.

Label art for the The Crisp by Sixpoint Brewery

The feel of The Crisp has a smooth draw that turns slightly grainy on the back end. Its light body and medium-high carbonation are perfect for the style.

The Inspiration Behind the Beer

The brewers were on a trip to Germany and were visiting underground caves situated near the Alps. They were knocking back tankards sixty feet underground that became their inspiration for The Crisp.

Sure, its head retention could be better and its aroma is missing its malt character, but otherwise, The Crisp is a lovely Pilsner. The feel is spot on and its palate is absolutely delightful. The ABV runs a little high for the style but this is otherwise a light, easy drinking brew that could be sessionable.

This craft beer review was posted on February 27, 2018 by David Keith.

Have You Tried The Crisp?

Other German Pilsner craft beers that might interest you: 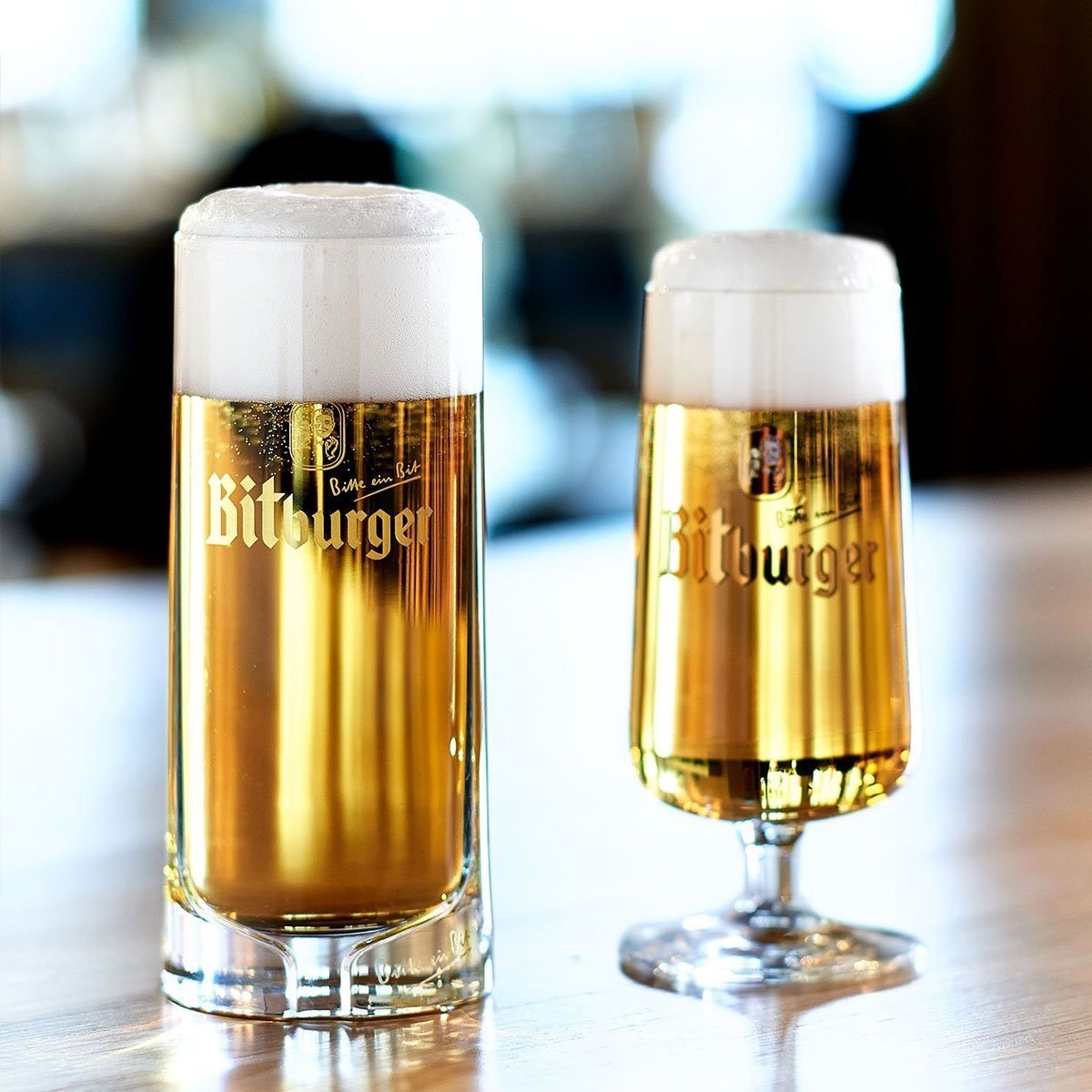 About the German Pilsner

Sixpoint Brewery was founded in 2004 (we like to say it was born at the dawn of civilization, though that’s a story for another time…) in the rough and tumble neighborhood of Red Hook, BKLYN. It was essentially a cult brewery — draft-only, mysterious, cryptic… In 2010 we released our canned creations, and have been tweaking, improving, and releasing new formulations ever since. Then in May of 2017, we took our biggest step forward to date, releasing all of our ales raw and unfiltered, and simultaneously incorporating new and incredible raw materials obtained over years of sourcing. Read More

Other craft beers from Sixpoint Brewery that you may enjoy:

Resin is an American Double IPA by Sixpoint Brewery that blasts hoppy pine, citrus, and resin with a sweet balance of tropical fruit and caramel. Read More

Hi-Res is an American Double IPA by Sixpoint Brewery that blends booze-drenched stone fruit with bready malt and hopped with citrus, pine, and resin. Read More

Bengali is an American IPA by Sixpoint Brewery a variety of hoppy flavors balanced with toasted bread and stone fruit. Read More