Sharrow is an American Double IPA that’s brewed by Cycle Brewing Company, and for the purposes of this craft beer review, the ale was served in an IPA glass from a 16 oz. can.

There are scant details out there regarding the Sharrow Double IPA other than it was formerly known as the Rikshaw DIPA. Cycle Brewing is best known for their barrel-aged beers but began rolling out a few canned products via Brew Hub last year. So how was this particular one? Let’s get to the review.

The DIPA initially pours a slightly cloudy marigold hue but becomes brilliantly clear once the beer settles. It’s topped by a thick head of dense, mousse-like off-white foam that shows fine retention and its reduction leaves behind patches of sticky residue along the sides of the glass.

The aroma is bright and fragrant with a scent of fresh pine needles. It’s also somewhat floral and perfumey but then takes on a scent of bready malt as the beer warms.

The hop-forward palate is led by a squeeze of lemon citrus that crests to a bite of piney hops. The tasting then mellows with sweet notes of stone fruit and honeysuckle. There’s just a hint of booze in the finish. and the palate is tied together with a light bready malt.

Its feel is crisp on the draw and then the middle of the brew becomes somewhat slick and oily. The DIPA then finishes dryly with a moderate astringency while a relatively high ABV lends a light warmth. The body is a shade over medium and is moderately carbonated.

The Sharrow looks lovely in the glass and its aroma is strong and quite pleasant. The feel is line with the expectations of the style and the palate is absolutely superb. The tasting delivers a lovely hoppiness that’s well balanced with its malty backbone. It definitely has that delicious dry-hopped flavor and a slight booziness only adds to the complexity. Overall, the Sharrow is an absolute delight and well worth a purchase.

This craft beer review was posted on August 28, 2019 by David Keith.

Have You Tried the Sharrow? 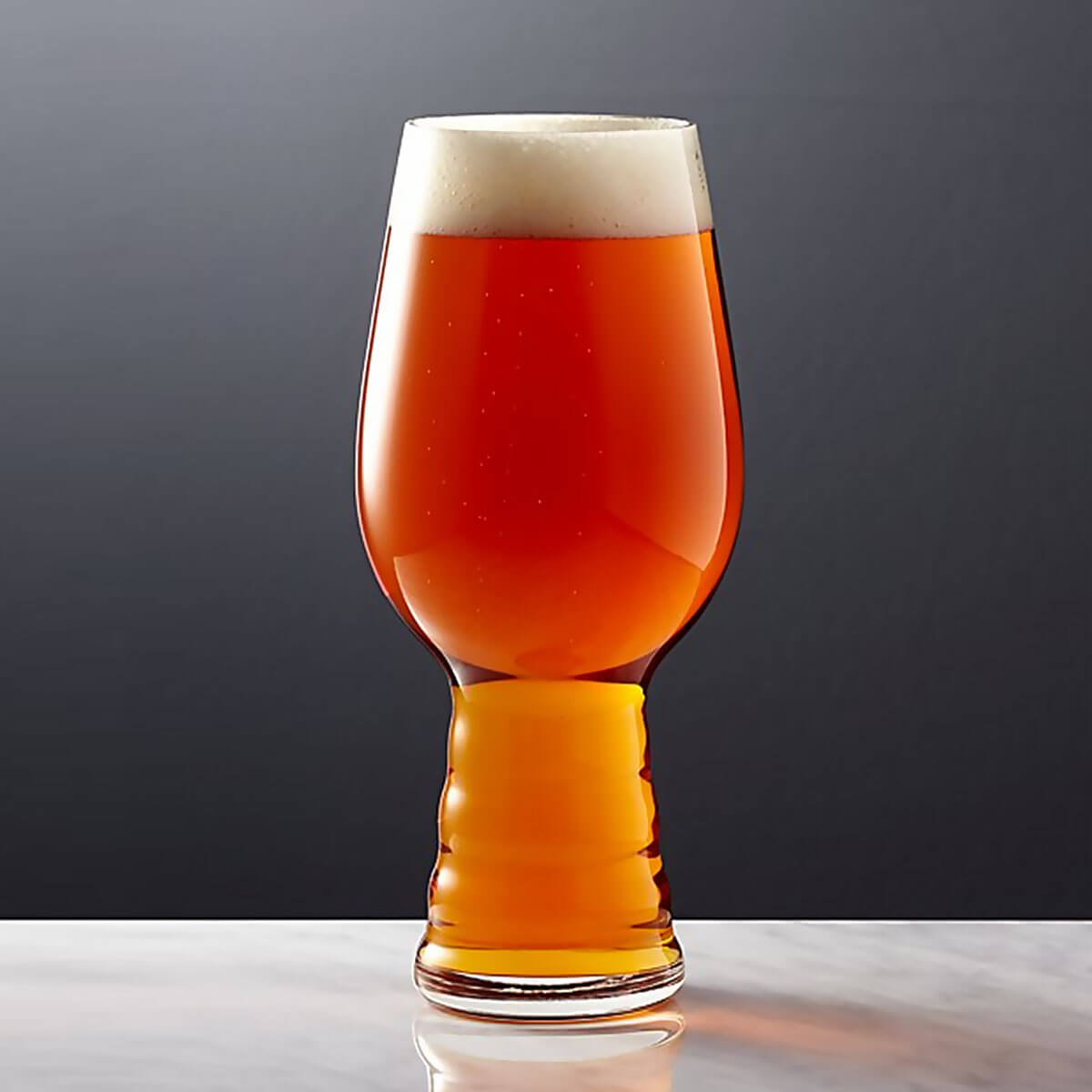