Schneider Weisse Tap 6 Unser Aventinus is a German Weizenbock brewed by G. Schneider & Sohn GmbH. For the purposes of this craft beer review, this doppelbock was served in a wheat beer glass from a 500 ml bottle.

The Tap 6 Weizenbock pours a mostly cloudy chestnut brown that shows ruby when held to the light. It’s topped by a thick cap of very dense cream-colored foam that shows good retention. A few droplets of residue clutch the sides during consumption.

The aroma is strong with a scent of banana, caramel, and a hint of clove. You’ll smell it right when you pop open the bottle cap.

The palate is malty and begins with a taste of toasted bread and is followed by a mild smoky flavor. Bitterness is minimal and the finish introduces a touch of hops before finishing with flavors of spicy rum and nut. Dark fruits of plum and raisin are also present.

Its feel is smooth and creamy with a medium-full body and moderate carbonation. Finishes dryly with a mild warming sensation.

Looks lovely in the glass and its aroma is fantastic even though it fades not too long after the pour. The feel perfectly supports a malty palate whose layered complexity is wonderful, even in the absence of bitterness. And although it’s malty, this brew is still quite easy to tilt back. The Schneider Weisse Tap 6 Unser Aventinus is certainly a must for any connoisseur.

The First of Its Kind

Also referred to as a Weizen Doppelbock, the Weizenbock’s history can be traced back to the origin of the style itself. Aventius was the first top-fermented wheat double bock ever created. Georg Schneider III’s young widow, Mathilda, crafted the first Weizenbock in 1907 at the Schneider Weisse Bräuhaus in Munich.

This craft beer review was posted on May 2, 2018 by David Keith.

Have You Tried the Schneider Weisse Tap 6 Unser Aventinus? 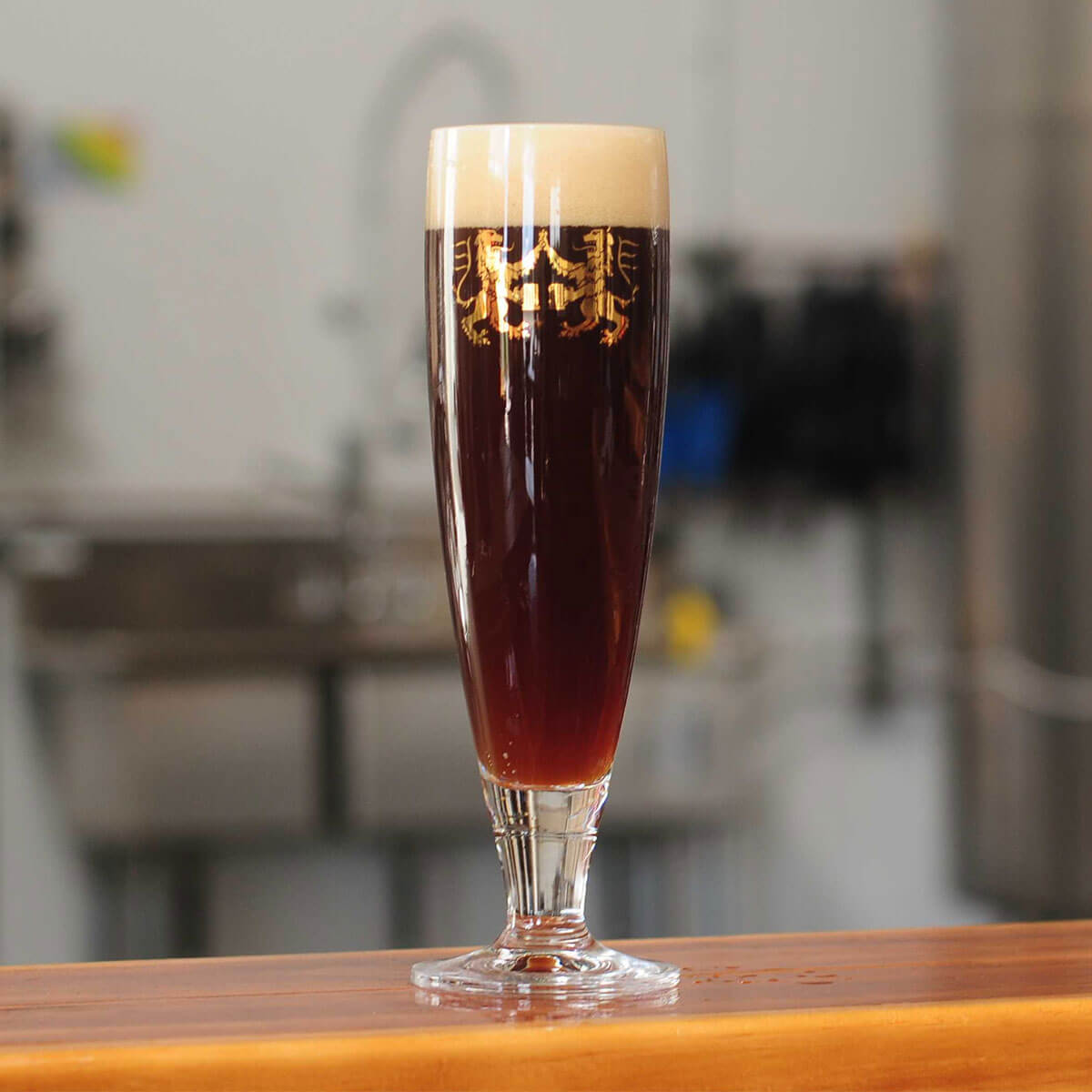 The Weizenbock is a strong, malty, fruity, German wheat ale combining the malt and yeast flavors of a Hefeweizen with the strength and body of a Doppelbock. Read More