Samuel Smith’s Oatmeal Stout is brewed by Samuel Smith Old Brewery (Tadcaster) and for the purposes of this craft beer review, the ale was served in a nonic pint glass from a bottle.

The stout pours a jet black that bleeds to a chestnut brown at the edges of the glass. It’s capped by a dense pad of tan foam that exhibits excellent retention. Streaks of soapy residue cling to the sides during consumption.

A pleasant aroma is predominantly licorice and cola but also consists hints of nut and booze. Roast and molasses appear as the beer warms.

Minerals and a tobacco flavor transition to a rich middle of black cherry cola and caramel. A mild taste of coffee roast follows before finishing sweetly with molasses and dark chocolate.

The feel is slick, smooth, and creamy as would be expected from the style. It has a medium-full body and a little less-than-moderate carbonation.

Perhaps most impressive about Samuel Smith’s Oatmeal Stout is just how flavorful this brew is at such a low ABV. The palate is complex and well balanced. And it’s also so easy to tilt back. There’s a lot to love about this beer and it’s not so surprising that it’s the quintessential English Oatmeal Stout.

The oatmeal stout used to be advertised as the perfect drink for lactating mothers. The brew was popular at the end of the 19th century but then disappeared before World War II. It remained absent until 1980 when Samuel Smith reintroduced the style and today has become a craft beer staple.

This craft beer review was posted on November 2, 2017 by David Keith.

Have You Tried the Samuel Smith’s Oatmeal Stout?

Other Oatmeal Stout craft beers that might interest you: 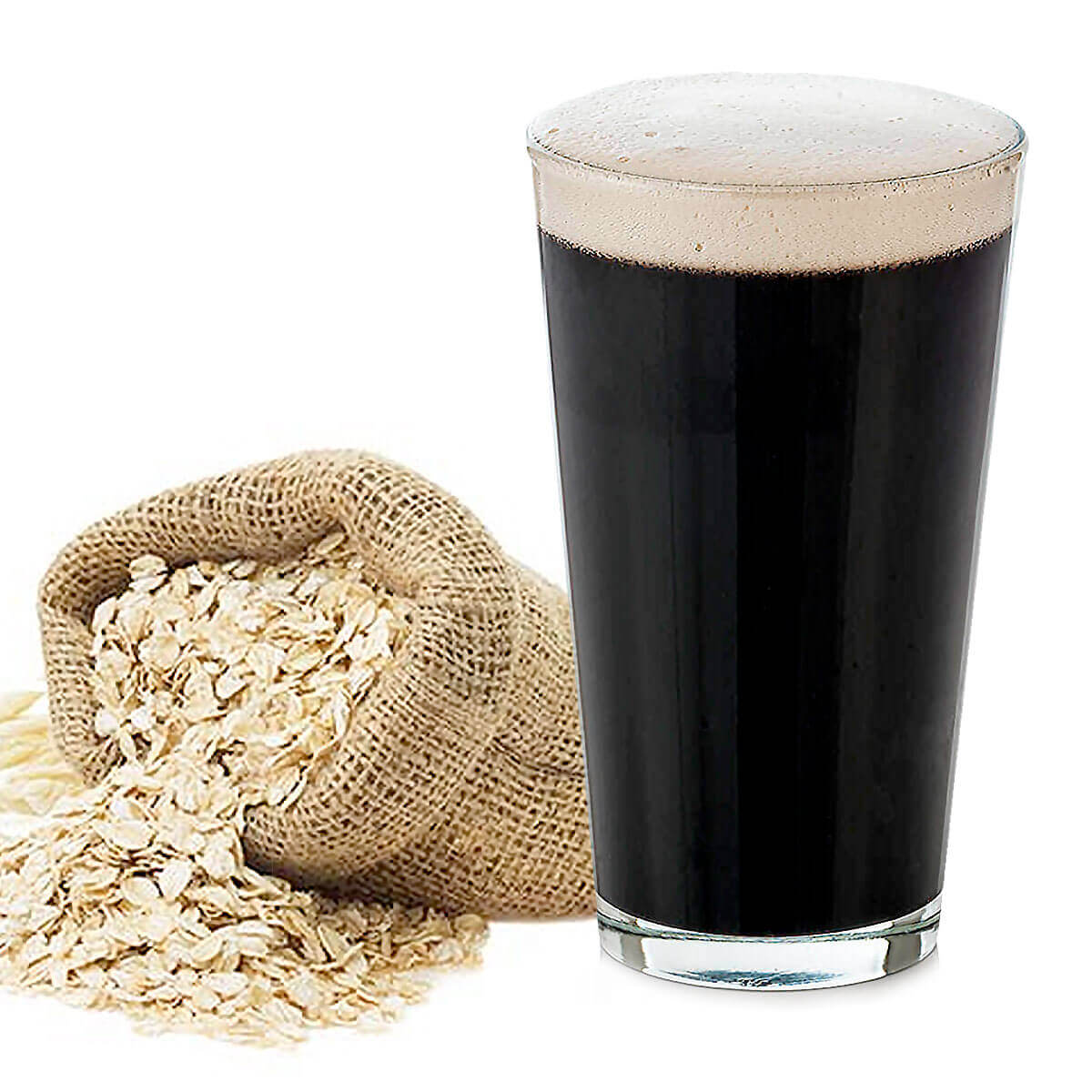 About the Oatmeal Stout

The English Oatmeal Stout is a dark, full-bodied, roasty, malty ale with a complementary oatmeal flavor. Its balance between sweetness and oatmeal can vary. Read More