Rolling Stone Lager is an American Lager that’s brewed by Elysian Brewing Company, and for the purposes of this craft beer review, the lager was served in a pilsner glass from a 16 oz. can.

The Rolling Stone Lager is a collaboration between Rolling Stone magazine and the Seattle-based brewery. It’s the first time the music industry publisher has put its name on a beer label. The two American brands have appropriately come together to produce an American Lager. So how was it? Let’s get to the review.

The lager pours a brilliantly clear golden hue and is topped by an inch-thick cap of dense white foam that shows good retention. The head’s reduction leaves behind a smattering of sticky residue on the sides of the glass.

The aroma is predominantly hoppy with grassy and floral notes but there is a subtle honey sweetness as well.

The palate is led by a taste of lightly baked bread that transitions through sweet notes of orange and honey while building to a crescendo of peppery and floral hops. Their bite lingers through the finish and is mellowed slightly with caramel along with more bready malt and orange.

The feel has a soft and smooth draw with a crisp and relatively dry finish. The body is medium with matching carbonation and the bitterness is moderate.

The Rolling Stone Lager presents well enough and its aroma is strong and enticing. The palate delivers a satisfying blast of hops — in fact, the bitterness is high for the style — but it carries enough backbone to keep from being overly aggressive. The feel is right in line with style expectations and lends to being a refreshing and easily quaffed beer. Overall, the Rolling Stone Lager isn’t as ground breaking as its two collaborators have been in their respective industries, but it’s still well made.

This craft beer review was posted on April 18, 2020 by David Keith.

Have You Tried the Rolling Stone Lager?

Another American Lager craft beer that might interest you: 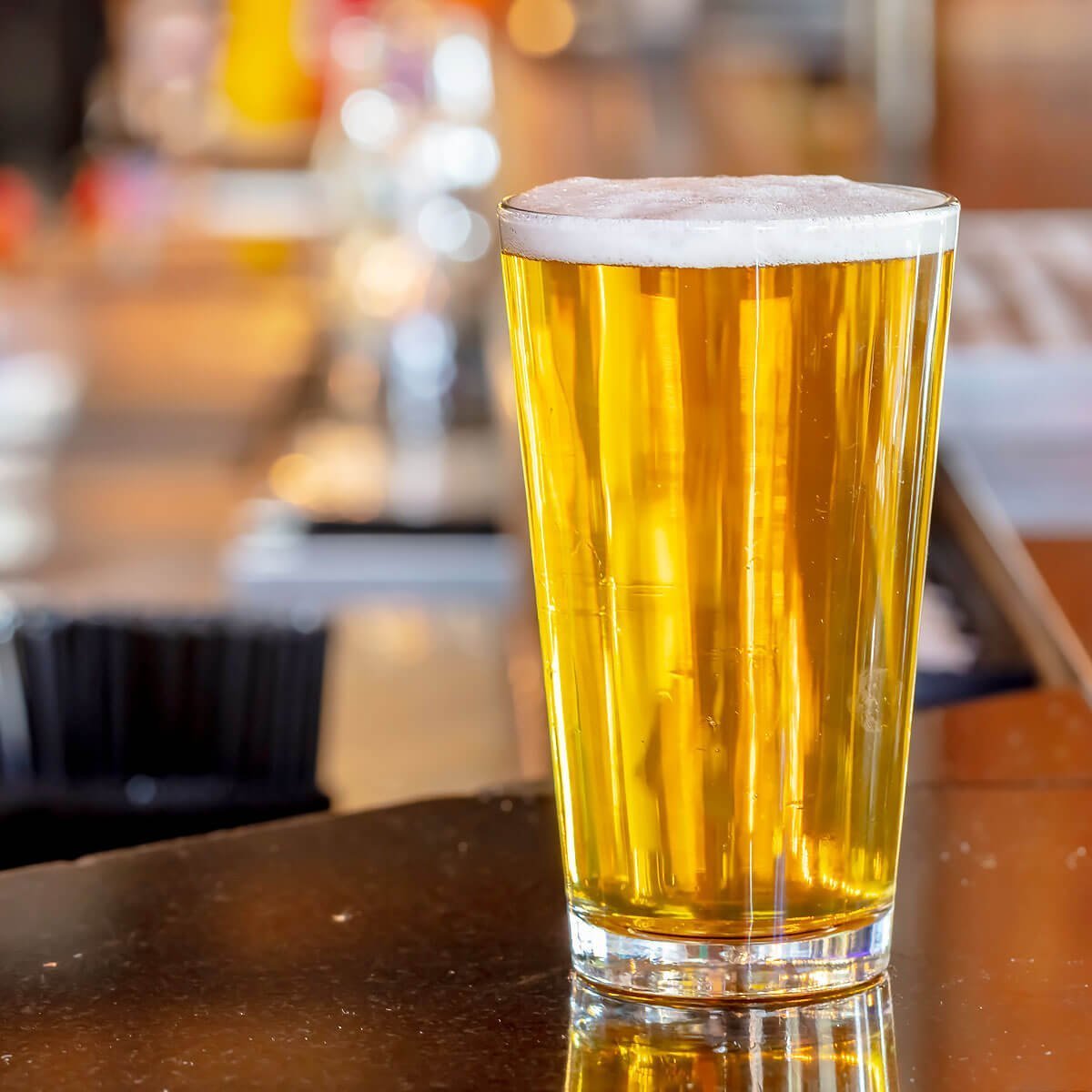 About the American Lager

The American Lager is a pale, highly-carbonated, light-bodied beer with a neutral flavor and low bitterness. Served cold, it can be quite refreshing. Read More

Elysian Brewing was founded in 1996. They have been upending brewing norms ever since. They shake up classic styles, use unusual ingredients, and learn through experimentation. Don’t tell them there are limits. They won’t listen. Their creativity pushes far beyond brewing. Each beer label is made by an in-house team who pull inspiration from design, photography, music, clay, paint, needlepoint, hell even the occasional tattoo. Read More

Other craft beers from Elysian Brewing Company that you may enjoy:

Salute the Sun is an American Pale Ale brewed in the New England style by Elysian Brewing Company. The APA was brewed with black limes and heaps of Citra hops. Read More