Oberon Ale is an American Wheat Ale brewed by Bell’s Brewery Inc., and for the purposes of this craft beer review, the ale was served in a wheat beer glass from a 12 oz. bottle.

Packaging art for the Oberon Ale by Bell’s Brewery, Inc.

The Oberon Ale is fermented with Bell’s signature house ale yeast and mixes a spicy hop character with mildly fruity aromas. As is the case with many wheat beers, the addition of wheat malt lends its smooth mouthfeel. The Oberon is brewed only with water, malted wheat, barley, hops and yeast. It’s available seasonally beginning in late March through August although it’s available year round in the states of Arizona and Florida.

So how is it? Let’s get to the review.

The ale pours a somewhat hazy marigold hue and is topped by a giant cap of dense, mousse-like white foam that shows excellent retention. A few isolated patches of residue clutch the sides of the glass as the head slowly recedes. Bubbles stream upwards amidst a cloud of floating sediment.

The aroma is bright with a scent of clove, orange, and grain.

Label art for the Oberon Ale by Bell’s Brewery, Inc.

The palate begins with a taste of doughy wheat bread that’s spiced with clove, pepper, and bittered with just a hint of lemon. Sweet notes of tangy orange and honey round out the finish.

Its feel is soft and smooth, approaching creamy. Medium-light body feels fuller than it is. Light carbonation is hardly noticeable. Its finish has a light dryness.

You might already know that Oberon is one of Bell’s most popular beers. But did you know that when Bell’s first produced the beer back in 1992 it was named “Solsun”? It wasn’t until 1997 when a Mexican brewery with a similar name asked Bell’s to rename their beer.

The Oberon Ale presents nicely and has a delightful aroma. Its palate is terrific with its pop of orange on the backend. If anything is amiss, the ale could benefit from more carbonation. Otherwise, this wheat ale is so easy to tilt back and really refreshing. An ideal summer ale.

Want to know more about the Oberon? Check out the video from Larry Bell, founder of Bell’s Brewery, as he discusses the history and fanatacism of the Oberon Ale.

Make Your Own Beermosa

Here’s a good summertime idea straight from Bell’s. Make your own Beermosa using the following ingredients: 25% sparkling white wine, 15% orange juice, 60% Oberon, and then add a mint leaf or an orange slice as garnish.

This craft beer review was posted on April 19, 2018 by David Keith.

Have You Tried the Oberon Ale?

Other American Wheat Ale craft beers that might interest you:

Wheat Stroke is an American Wheat Ale by Coppertail Brewing Co. that blends wheat and honey with a hoppy citrus finish. Read More 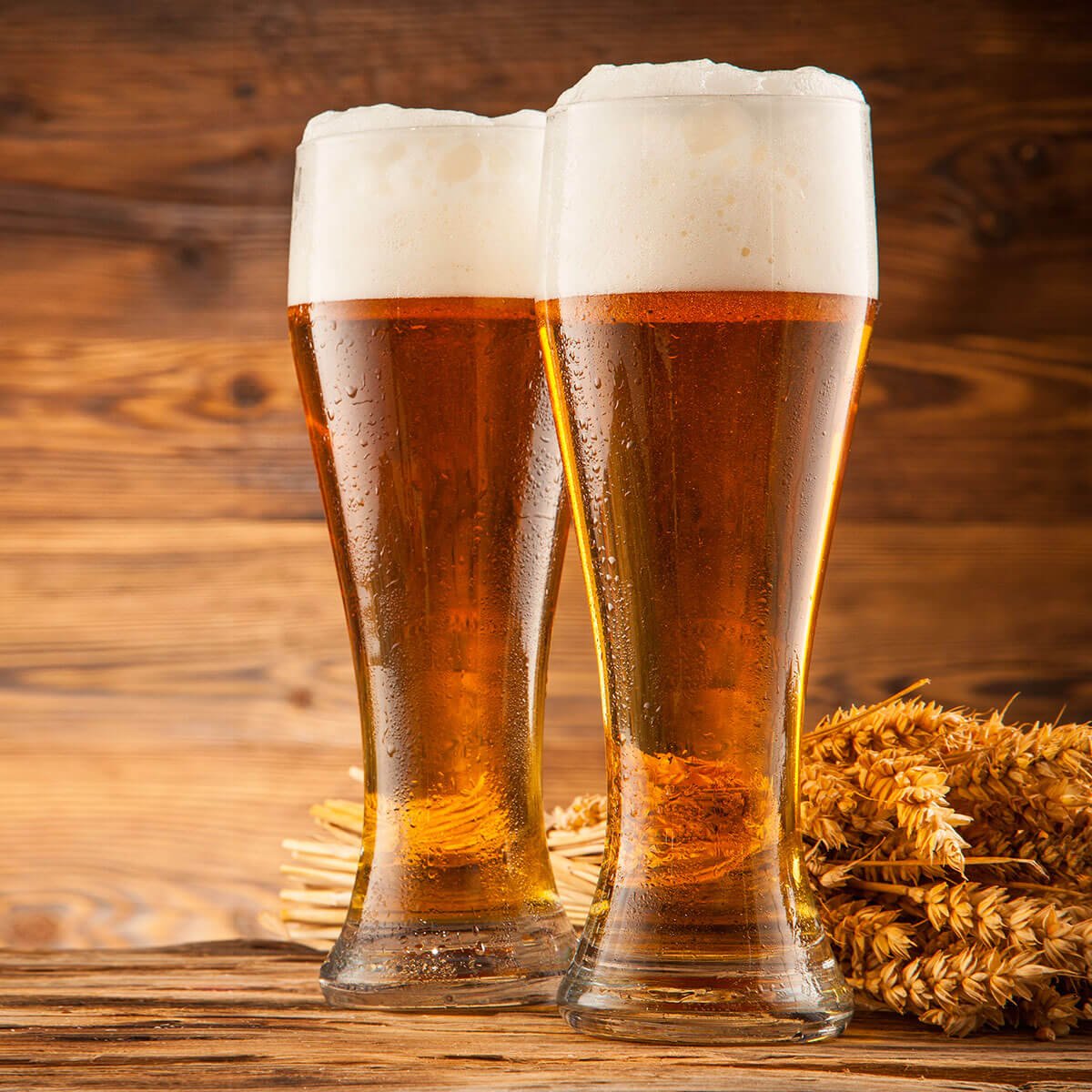 About the American Wheat Ale

The American Wheat Ale is a refreshing wheat beer that can display more hop character and less yeast character than their German cousins. Read More

Bell’s Brewery Inc. began in 1985 with a quest for better beer and a 15 gallon soup kettle. Since then, we’ve grown into a regional craft brewery that employs more than 550 people over a 41 state area, in addition to Puerto Rico and Washington, D.C. The dedication to brewing flavorful, unfiltered, quality craft beers that started in 1985 is still with us today. We currently brew over 20 beers for distribution as well as many other small batch beers that are served at our pub in Kalamazoo, the Eccentric Cafe. Read More

Other craft beers from Bell’s Brewery, Inc. that you may enjoy: