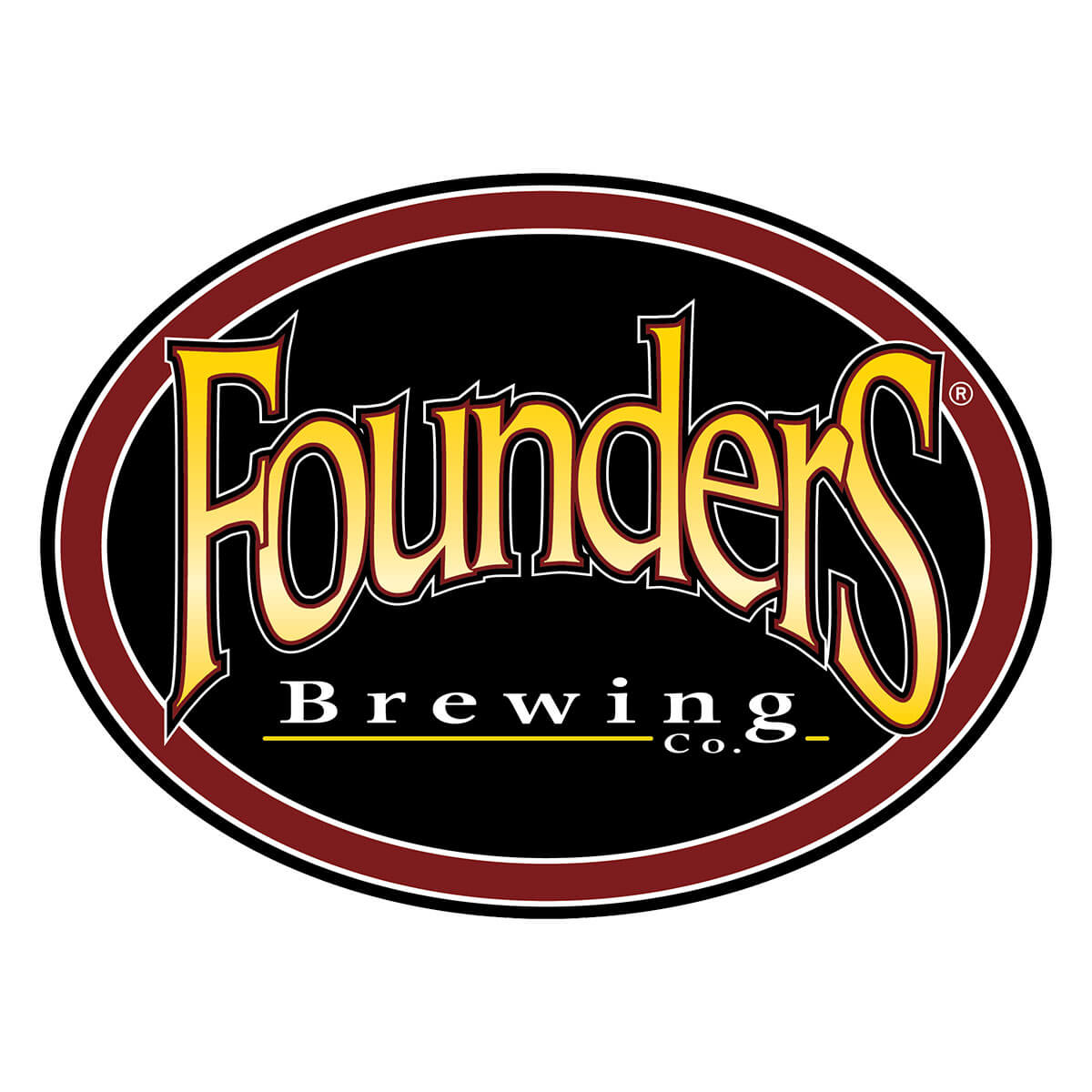 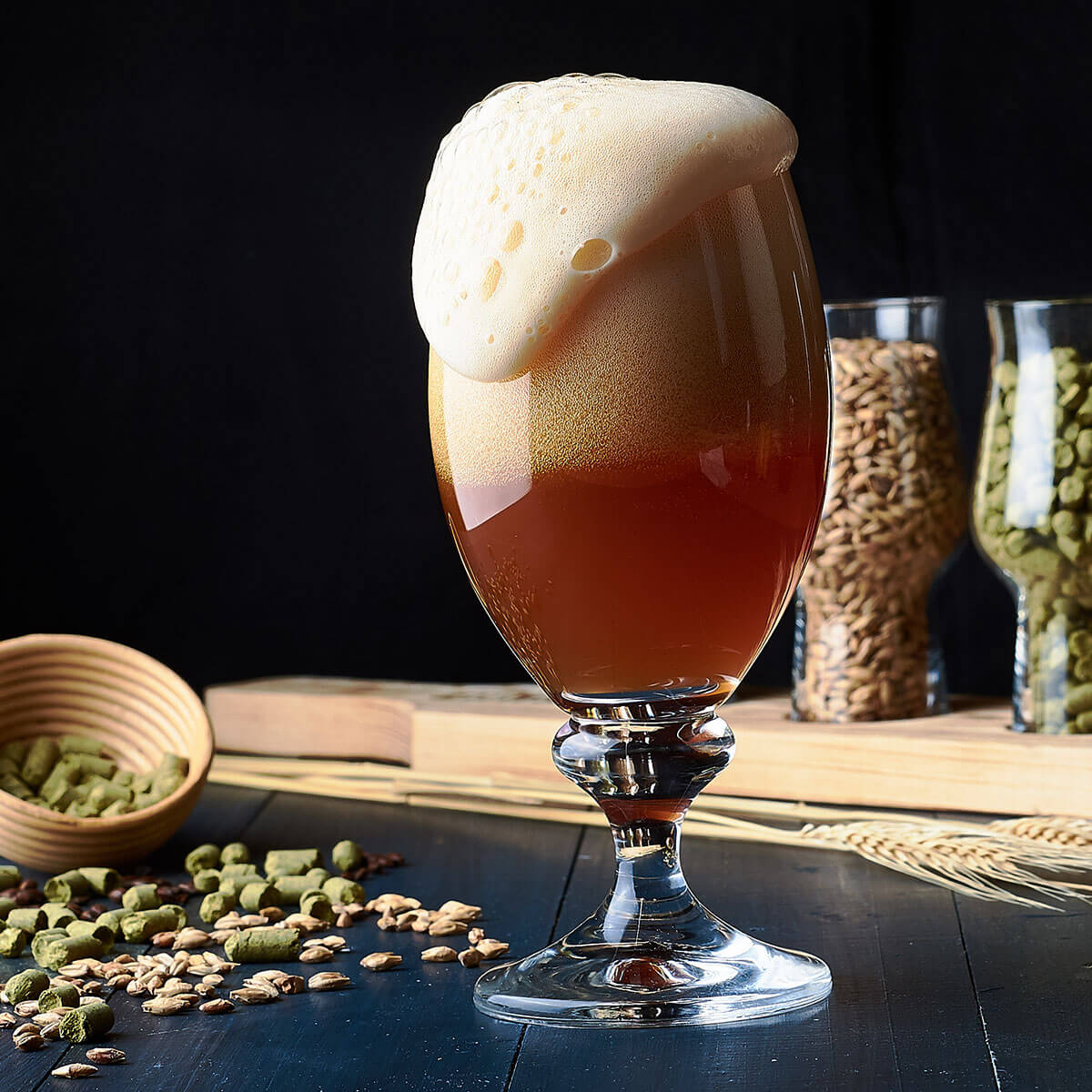 About the Wee Heavy

Also known as a strong Scotch Ale, the Wee Heavy beer style is rich in its malt character and is usually sweet with a taste of caramel. In fact, its sweetness is similar to a dessert beer. The beer is similar to the English Barleywine with its added complexity of malt and alcohol flavors. Related to other Scottish ales, the Wee Heavy’s origin dates back to the 18th century. Somewhat similar to an English Barleywine. Read More

If any of the information in this beer listing is incorrect or incomplete, please suggest an update.
Suggest an Edit