Longboard Island Lager is an American Pale Lager that’s brewed by Kona Brewing Co., and for the purposes of this craft beer review, the lager was served in a pilsner from a 12 oz. bottle.

What You Should Know

The Longboard Island Lager is an easy-drinking, sessionable lager that’s received numerous awards. So it must be pretty good, right? Let’s get to the review.

The Lager pours a brilliantly clear pale golden hue and is topped by a finger-thick cap of thin white froth that dissipates rapidly.

Sweet malt gives the aroma a scent of honey but there’s an equal measure of floral hops as well.

The palate is led by a taste of sweet cereal grain that’s followed by a mild bite of lemon-orange citrus. Finishes with a mild dose of spicy, peppery hops that linger briefly after the tasting. Underneath that bite is a sweetened balance of honey.

The feel has a smooth draw that leads to a clean and crisp, dry finish. The sweetness is a little sticky through the middle and the bitterness in the finish is mild. This lager has a medium-light body and a shade over moderate carbonation.

The appearance isn’t anything you’ll recall but its aroma is pleasant enough. The feel is light, crisp, and certainly thirst quenching. The palate has enough hops to keep the tasting interesting.

Overall, the Longboard Island Lager is probably a better brew than you think. When it’s served icy cold, this beer is just so easy to tilt back again and again. Considering the style, there’s a reason why this brew has taken home more than a half dozen awards. You shouldn’t feel too badly about taking it home, too.

Longboard Lager typically pairs well with lighter fare but has enough flavor and body to stand up to heartier foods, too. Try some with grilled chicken on mixed greens, pizza, or a sandwich.

A Tribute to the Sport

It was a local Hawaiian who invented the longboard and its been a constant feature at Waikiki Beach for over 90 years. The father of modern surfing, Duke Kahanamoku, rode the waves at Waikiki on a handcrafted wooden board that measured 16 feet long and weighed 114 pounds. This behemoth was dubbed a longboard and thus the ancient Polynesian sport of surfing was reborn. The Longboard Island Lager was crafted as a tribute to those who continue to practice the tradition of longboard surfing.

Have You Tried the Longboard Island Lager?

Other American Pale Lager craft beers that might interest you:

PC Pils is an American Pale Lager by Founders Brewing Co. that’s light and refreshing with a big hoppy bite of pine and citrus. Read More

Coastline Lager is an American Pale Lager by Due South Brewing Co. that blends bready malt and corn with subtle notes of citrus and spicy hops. Read More

Sam ’76 is an American Pale Lager brewed by the Boston Beer Company that features a light blend of cracker malt and honey; gently hopped with pine and citrus. Read More 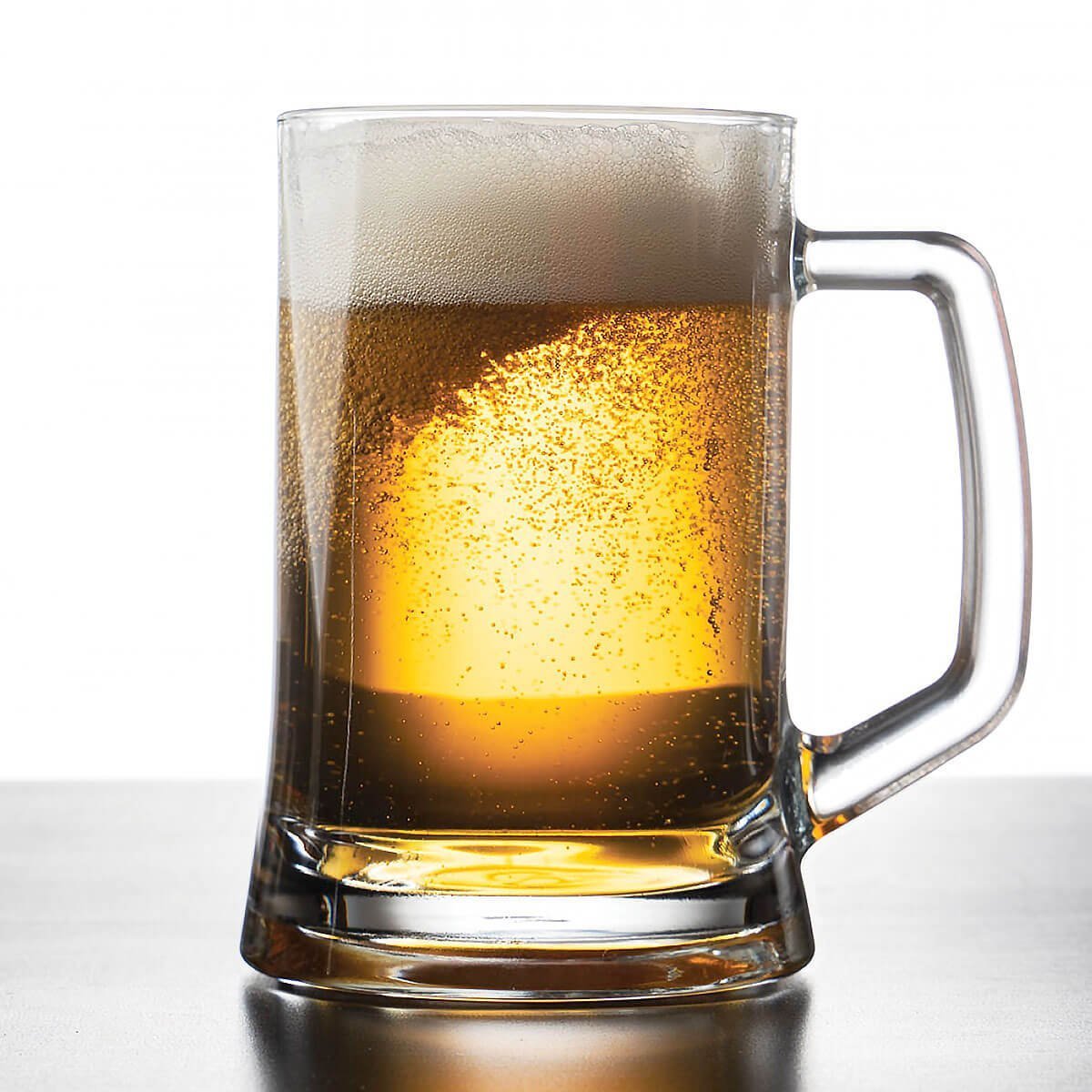 About the American Pale Lager

Other craft beers from Kona Brewing Co. that you may enjoy: