Johnny B. Gourd is a Pumpkin Ale brewed by Bangin’ Banjo Brewing Company, and for the purposes of this craft beer review, the ale was served in a snifter from a bottle.

The ale pours a cloudy, chestnut brown and is topped by a thin cap of cream-colored froth that bubbles away almost instantly. Lace and residue are absent from the glass.

Coconut dominates the aroma which is somewhat surprising, considering the beer’s name. But there is also a hint of pumpkin and spices.

Like the aroma, coconut permeates the entire tasting. Otherwise, the palate begins with a taste of nut and bread before striking a mellow note of pumpkin in the middle. A bite of herbal hops follows along with spices of cinnamon and nutmeg. The finish is sticky sweet with flavors of brown sugar and booze.

The brew has a relatively smooth mouthfeel that’s dry and warming with alcohol. It’s full-bodied with a medium-low carbonation.

The label on the bottle describes the brew as a coconut pumpkin ale and it’s worth noting the order in which those two ingredients appear. Because its coconut and not the latter that’s first and foremost in taste and aroma. Pumpkin plays a second fiddle at best. As such, Johnny B. Gourd isn’t really a pumpkin ale but doesn’t quite fit into another style, either. Just a fruit beer, perhaps? Regardless, this is a brew that’s sure to please coconut lovers or those just looking for a strong, complex brew.

Tribute to a Legend

Johnny B. Gourd was brewed as a tribute to the late rock pioneer, Chuck Berry, who penned the classic song Johnny B. Goode.

This craft beer review was posted on November 27, 2017 by David Keith.

Have You Tried the Johnny B. Gourd?

Other Pumpkin Ale craft beers that might interest you:

Post Road Pumpkin Ale is a Pumpkin Ale by Brooklyn Brewery that has a terrific aroma but its palate is surprisingly light on pumpkin. Read More

Pumpkinhead is a Pumpkin Ale by Shipyard Brewing Co. that blends pumpkin and floral hops with bready malt. Read More 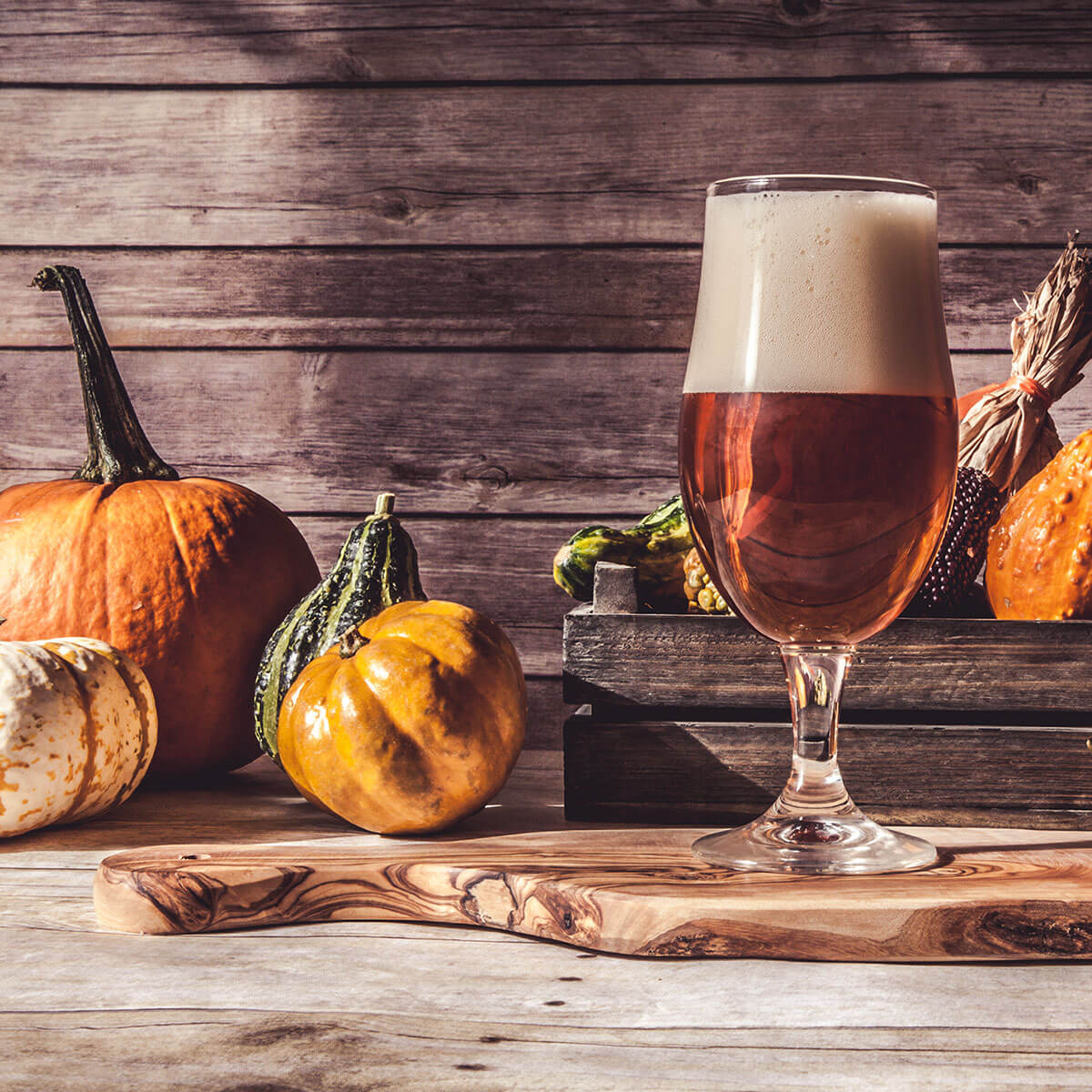 About the Pumpkin Ale

The Pumpkin Ale pours amber to copper and a spiced beer that often has a moderately rich body and slightly warming finish for the cool fall season. Read More

Since 2014, Bangin’ Banjo Brewing Company has been proudly brewing out of Pompano Beach, Florida. Any day beer for everyday people. We’re located in the Whispering Lakes Corporate Park, on the southwest corner of Powerline Road and Sample Boulevard. Read More

Other craft beers from Bangin’ Banjo Brewing Company that you may enjoy: