Invasion Pale Ale is an American Pale Ale that’s brewed by Cigar City Brewing. For the purposes of this craft beer review, the ale was served in a tulip pint glass from a 12 oz. can.

The Invasion Pale Ale is a session brew that features a quintet of hops that are mildly bitter and balanced by sweet notes of tropical fruit. So how was the beer? Let’s get to the review.

The Pale Ale pours a somewhat cloudy golden orange that’s topped by a towering stack of soapy white foam. The head shows modest retention and leaves lovely patches of sticky lace along the sides of the glass.

The aroma is soft but its pleasant scent offers notes of citrus and tropical fruit.

The palate is led by cracker malt that transitions to a mild bite of spicy hops and a touch of lemon zest. The tasting the mellows with a semisweet note of mango, tangerine, and pineapple.

The mouthfeel is slightly oily with a modest astringency. Its body is less than medium and has moderate carbonation.

The Invasion Pale Ale is refreshing, easy to drink, and as it has a relatively low ABV, it’s a fine candidate as a session beer. As one of Cigar City’s core offerings, this pale is more than just serviceable, it’s a solid representation of the style.

A Legacy of Piracy

For over 100 years, the people of Tampa Bay fell prey to annual pirate invasions. After more than a century of failing to repel these seafaring raiders in their anachronistic wooden ships and despite access to modern sea, land and air arsenals that ostensibly should make short work of wind powered vessels equipped with naught but cast iron cannons and raging scurvy, it occurred to the folks of Cigar City Brewing that if you can’t beat them, start saying “Arrrr Matey!” The Invasion Pale Ale was brewed for those long days spent marauding, pillaging and pirating.

This craft beer review was posted on October 14, 2017 by David Keith.

Have You Tried the Invasion Pale Ale?

CitruSinensis is an American Pale Ale by Lagunitas Brewing Company whose sweet and juicy blood oranges are balanced lightly with citrus. Read More 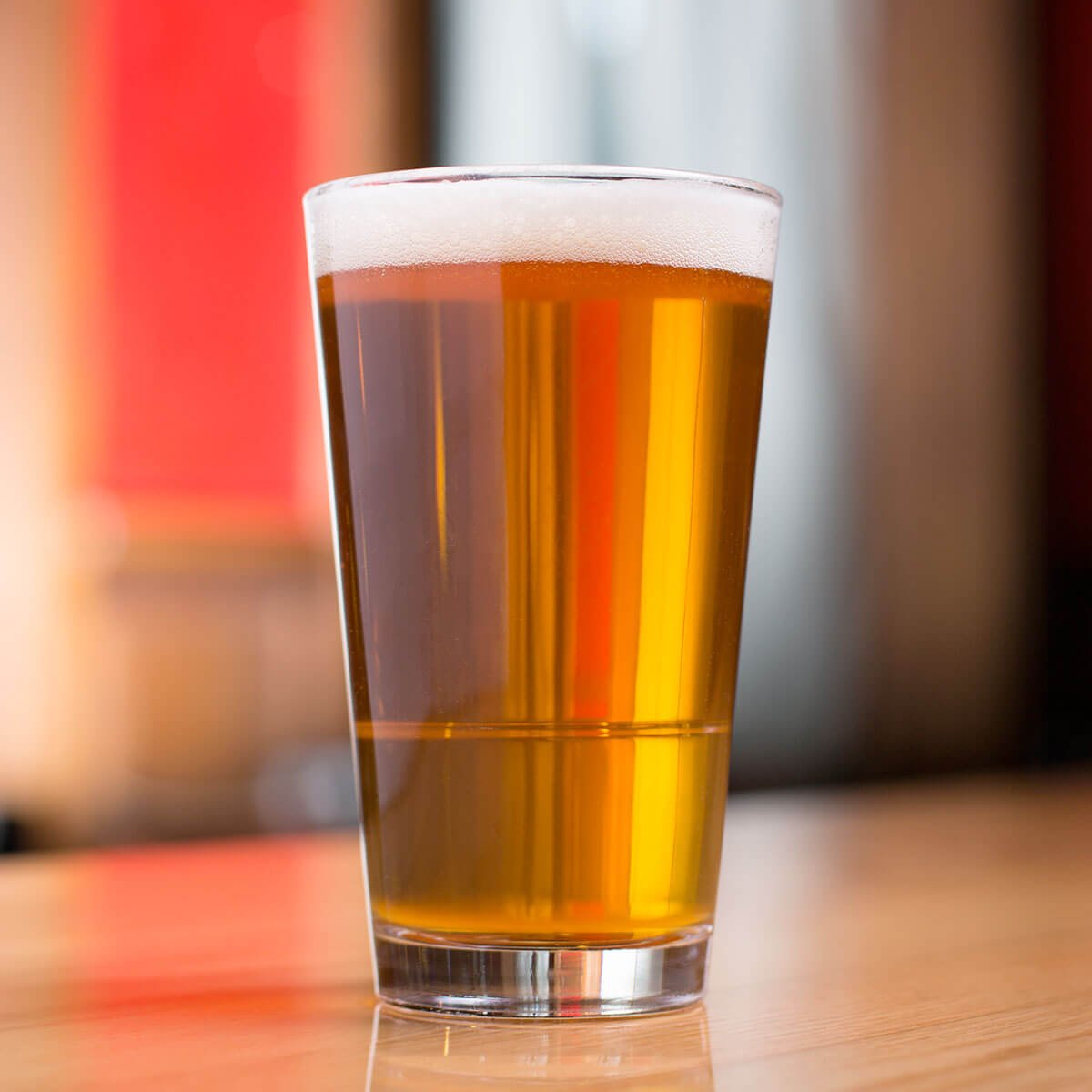