Hunahpu’s Imperial Stout is an American Imperial Stout brewed by Cigar City Brewing. For the purposes of this craft beer review, the ale was served in a snifter from a bottle that has been aged one year.

The stout pours an oily black and is topped by an inch-thick cap of dense brown foam that shows decent retention. The reduction doesn’t leave behind any lace or residue and only a thin ring of bubbly foam rounds the glass.

The aromatics waft a heady blend of dark chocolate, cinnamon, smoky tobacco, and spicy chili peppers. Just a hint of booze can be detected as the beer warms.

Rich dark chocolate opens the palate and followed by a mild roast flavor of espresso. Sweet vanilla and toffee carry to a mildly-heated finish of cinnamon, chili peppers, and tobacco.

The body is full with low carbonation. It feels smooth but more oily than creamy. The combination of sticky sweetness, alcohol, and spicy heat dry the mouth.

If anything is amiss, the appearance of Hunahpu’s Imperial Stout is a bit underwhelming when compared to the rest of the stout’s glowing attributes. But that’s nitpicking.

Focusing on the positive, its luxurious feel is velvety smooth. And the aroma and palate are intense and complex. Its sweet, roasty, spicy, and earthy character are balanced nicely.

However, this is one mouthwatering brew. Literally and figuratively. The stickiness, alcohol, and heat from the peppers dry the mouth. And every sip begs another. But it’s never enough. And yet it’s just so good that you won’t mind. Although you might consider keeping a glass of water nearby. It won’t take long to empty the bottle and that alcohol can sneak up quickly.

The Hunahpu’s Imperial Stout has become a classic. And deservedly so. The stout has picked up a few awards and one of the country’s best beer festivals has been built around it. The Hunaphu’s Day festival began as a small event enjoyed by the locals at the brewery. But now travelers from all over the country descend upon Tampa at the end of Beer Week to take part. This year the festival is being held at Raymond James Stadium.

This craft beer review was posted on March 10, 2018 by David Keith.

Have You Tried the Hunahpu’s Imperial Stout?

Dragon’s Milk is an American Imperial Stout by New Holland Brewing whose barrel-aged palate is a decadent blend of chocolate, vanilla, bourbon, and oak. Read More 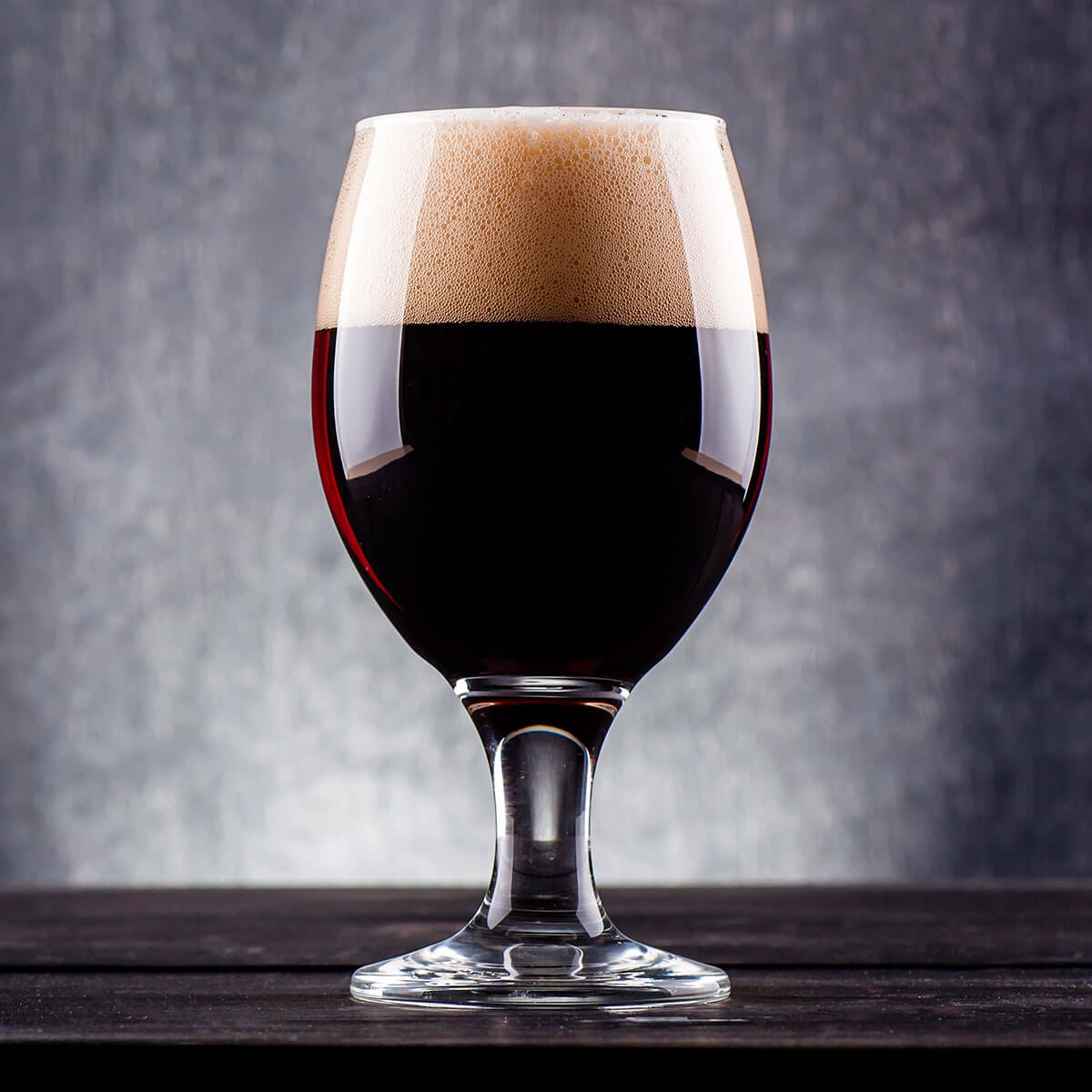 Florida Cracker is a Belgian-style Witbier by Cigar City Brewing is a light and refreshing blend of wheat bread with orange and lime citrus. Read More