Fuller’s London Pride is an English Pale Ale that’s brewed by Fuller Smith & Turner PLC, and for the purposes of this craft beer review, the ale was served in a nonic pint glass from a 330 ml bottle.

Fuller’s London Pride has been brewed since 1958 and this classic English Pale Ale has taken home numerous awards over the past few decades. While not the reason that gives this brew its Pride (more on that below), the beer is known for its balance of malt and hops that give rise to its well-rounded flavor. So how was it? Let’s get to the review.

The ale pours a crystal clear golden hue and is topped a finger-thick cap of loose, ivory white froth that shows modest retention. The head’s reduction leaves behind a thin ring of bubbly foam that rounds the glass.

The Pale Ale’s aroma is mild with a scent of toffee, bready malt, and floral hops.

The palate follows the nose with toasted bread malt leading the tasting. A mild bitterness of floral and earthy hops caps a finish that lingers briefly. Toffee, bready malt, and a hint of tangy orange lightly sweeten the swallow.

Its feel has a soft and smooth draw that picks up a mild astringency on the backend. Slightly oily, its medium body has a little over light carbonation.

Its presentation meets the standards of the style. Aromatics are slight but pleasant. Its feel is right in line with expectations. Clean, easy drinking, and sessionable, Fuller’s London Pride is a fine representation of the English Pale.

Fuller’s London Pride takes its name from the common name for the Saxifraga × urbium flower. The name was in use by the nineteenth century and is known for having provided shoots of recovery on the bombed sites left by the London Blitz of the early 1940s. As such, the flower was a symbol of pride for Londoners and was celebrated in the patriotic song “London Pride” written in 1941 by Noël Coward.

This craft beer review was posted on April 18, 2018 by David Keith.

Have You Tried the Fuller’s London Pride?

Other English Pale Ale craft beers that might interest you:

Shoals Pale Ale is an English-style Pale Ale by Smuttynose Brewing Company that tastes as wonderful as it is complex. An absolute masterpiece. Read More 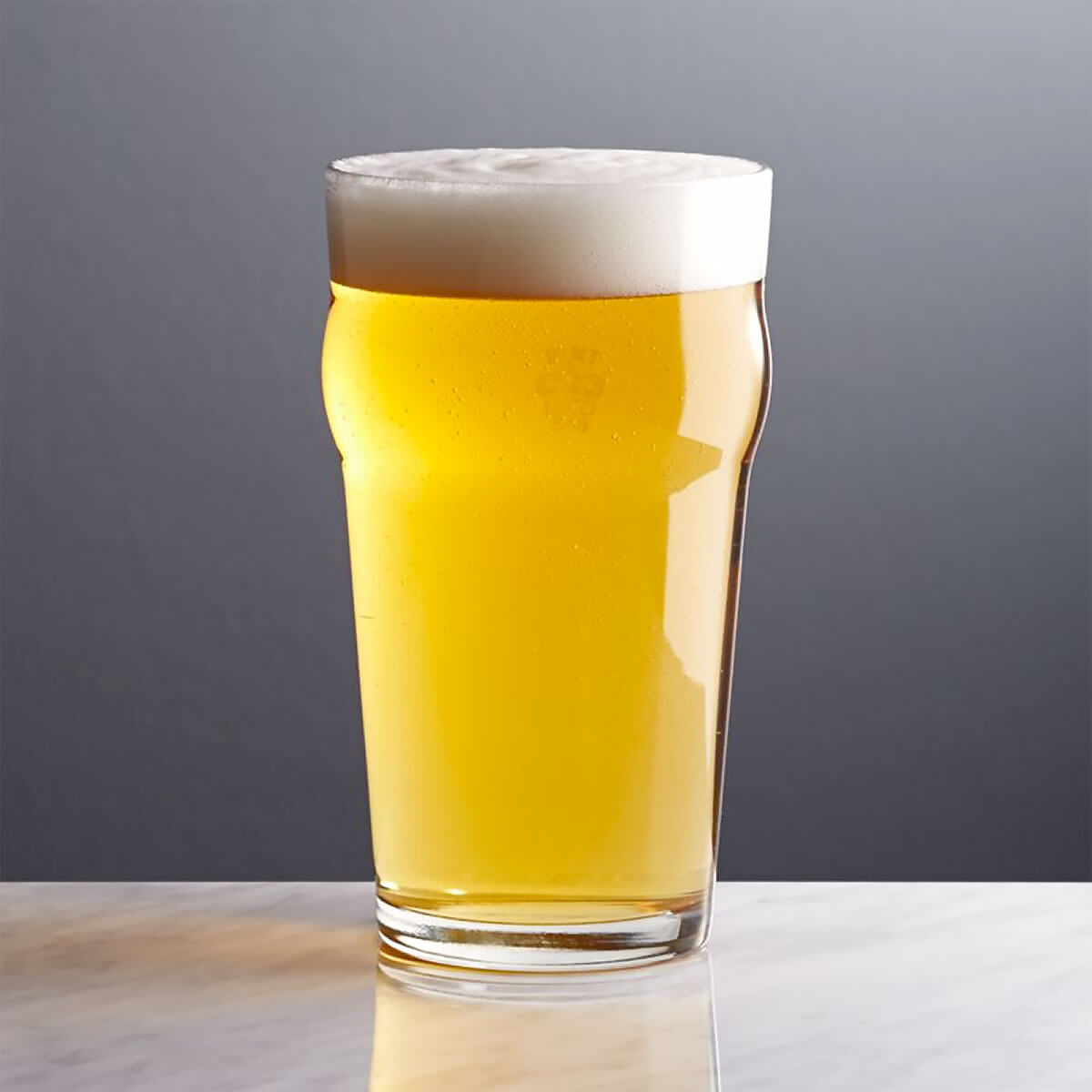 About the English Pale Ale

Other craft beers from Fuller Smith & Turner PLC that you may enjoy:

Fuller’s ESB is a Strong Bitter brewed by Fuller Smith & Turner PLC that has a bite of floral and earthy hops, fruit, booze, toast, and chocolate. Read More