Fuller’s ESB is a Strong Bitter brewed by Fuller Smith & Turner PLC, and for the purposes of this craft beer review, the ale was served in a nonic pint glass from a bottle.

The ale pours a clear amber and is topped by a finger-thick cap of dense cream-colored foam. The head persists briefly and reduces to a soapy collar. Its reduction doesn’t leave behind any lace or residue.

The aroma is strongly sweet with a scent of caramel. And a hint of alcohol is detected in the background.

The palate begins with a taste of pale malt that becomes fruity and is dried out with alcohol. Bitter flavors of wood and leaf from floral and earthy hops linger through the finish. Its base is minerally with toasted malt and a hint of chocolate.

Its feel has a light grain, is a little chewy and mostly dry with a medium body and less-than-moderate carbonation. Slightly warm and astringent finish.

Its appearance is acceptable and its aroma is simple but pleasant. Its dry bitterness helps make it easily quaffed. The palate is sweet, malty, and has more bite than its 35 IBUs would suggest. And it packs a fair amount of flavor into a brew that has less than six percent alcohol.

This is the original, quintessential ESB. And while there are other fantastic examples this style with more sophisticated palates and aromas, the Fuller’s ESB is a must try for any connoisseur.

Before 1971 there were two bitters being produced: an Ordinary and a Special. Fuller’s was already brewing a renowned Special Bitter, named London Pride. They decided to craft a stronger version of that brew and named it the Extra Special Bitter. It became so popular that other breweries began to mimic its recipe. Since that time the Extra Special Bitter has gone on to become recognized as its own style.

Fuller’s recommends steak and chips as a food pairing with their ESB.

This craft beer review was posted on February 13, 2018 by David Keith.

Have You Tried the Fuller’s ESB?

Another Strong Bitter craft beer that might interest you:

Green Man ESB is an English-style Strong Bitter by Green Man Brewery that wonderfully balances aromas and flavors that are sweet, toasty, and hoppy. Read More 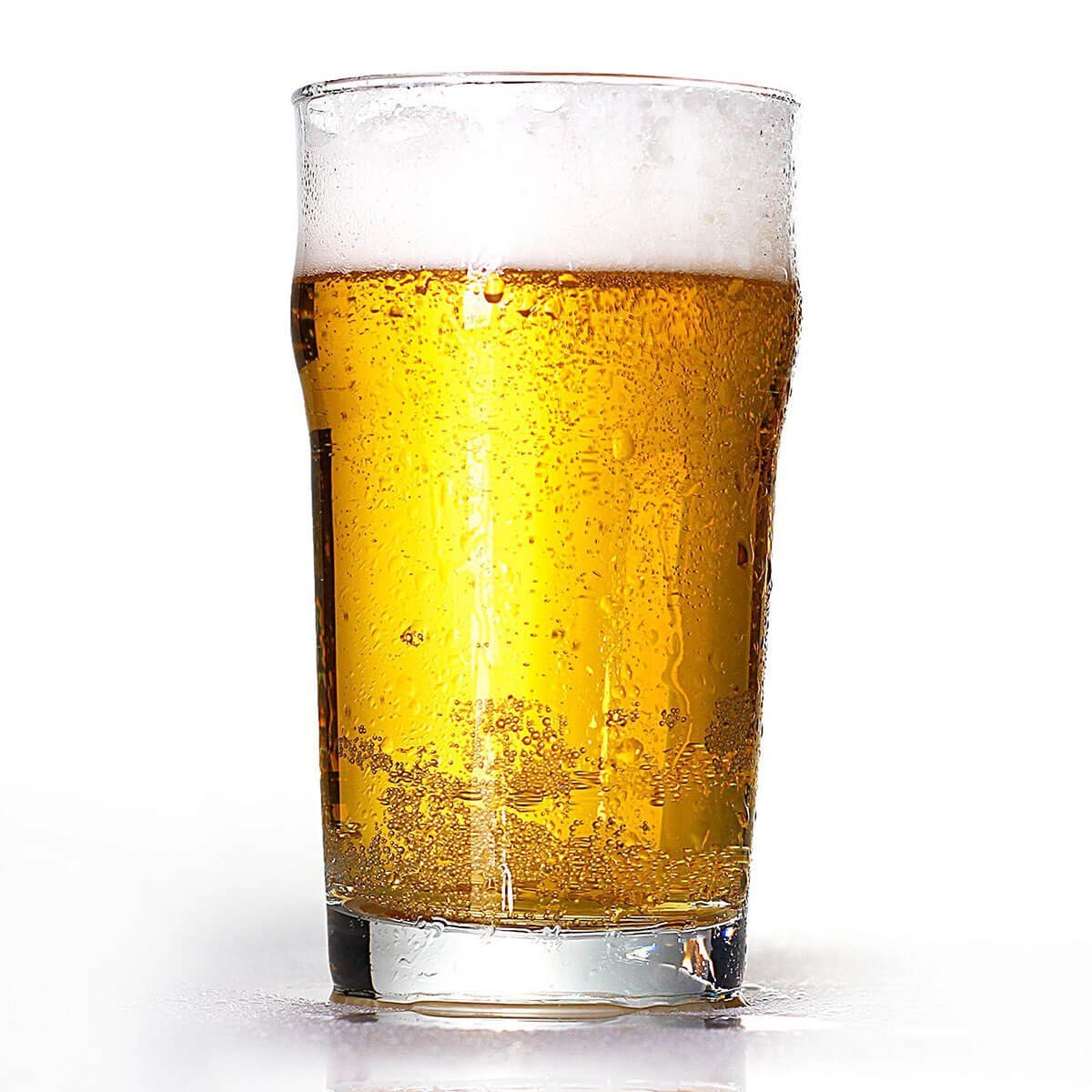 About the Strong Bitter

The Strong Bitter somewhat strong British ale. The brew is sometimes balanced or may have more bite. Drinkability is its most important characteristic. Read More

Other craft beers from Fuller Smith & Turner PLC that you may enjoy: