Dirty Bastard is a Scottish-style Ale brewed by Founders Brewing Co. For the purposes of this craft beer review, this Scotch ale was aged one year and then served in a nonic pint glass from a 12 oz. bottle.

Packaging art for the Dirty Bastard by Founders Brewing Co.

This is the beer that saved Founders from bankruptcy (read more below). Its rich body comes from seven types of malt that’s been balanced with peat, smoke, and hops. So how was it? Let’s get to the review.

Dirty Bastard pours a somewhat clear chestnut brown that shows ruby highlights when it’s set against the light. The ale is topped by a thick cap of dense, pock-marked cream-colored foam that shows great retention. Once the head reduces, a soapy collar and streaks of residue round the glass.

The Scotch Ale’s aroma consists of caramel and toffee with a hint of flowery hops. A note of buttered biscuit appears as the beer warms.

Its palate is predominantly malty and begins with flavors of toasted bread and caramel. The finish is complex and mildly bitter with notes of earthy woods, peat, and floral hops. That bitterness is balanced by a mellow undercurrent of sweet chocolate, toffee, and dark fruits mixed with buttery biscuit.

Label art for the Dirty Bastard by Founders Brewing Co.

The feel of the Scotch Ale is velvety smooth and chewy with a full body and low carbonation.

The Dirty Bastard presents nicely and has a lovely aroma. Aging the brew lends to a lovely balance that’s enhanced further by its decadent feel. Yes, this brew has a high ABV but it isn’t even noticeable at all. And so if you store a Dirty Bastard in your fridge for a while, you’ll have a mellow and tasty easy-drinker.

On the Verge of Collapse

Founders opened in 1997 and less than two years later the brewery was struggling financially. The owners’ only income was coming from bartending tips. By the next year they were on the verge of bankruptcy with the landlord threatening to lock them out due to unpaid rent. But they hung in there and in 2002 they produced the Dirty Bastard and the next year released the KBS (Kentucky Breakfast Stout). Those beers put Founders on the map and ultimately saved the brewery. And since that time Founders has seen tremendous growth while winning numerous awards and accolades. It’s safe to say they’re one of the finest breweries in the world. Read more about the Founders Brewing success story here.

This craft beer review was posted on April 16, 2018 by David Keith.

Have You Tried the Dirty Bastard?

Other Scottish Ale craft beers that might interest you:

Pumpkin Down is a Scottish Ale by Ballast Point Brewing Company whose use of pumpkin and spices nicely complement the style’s toasty malt. Read More 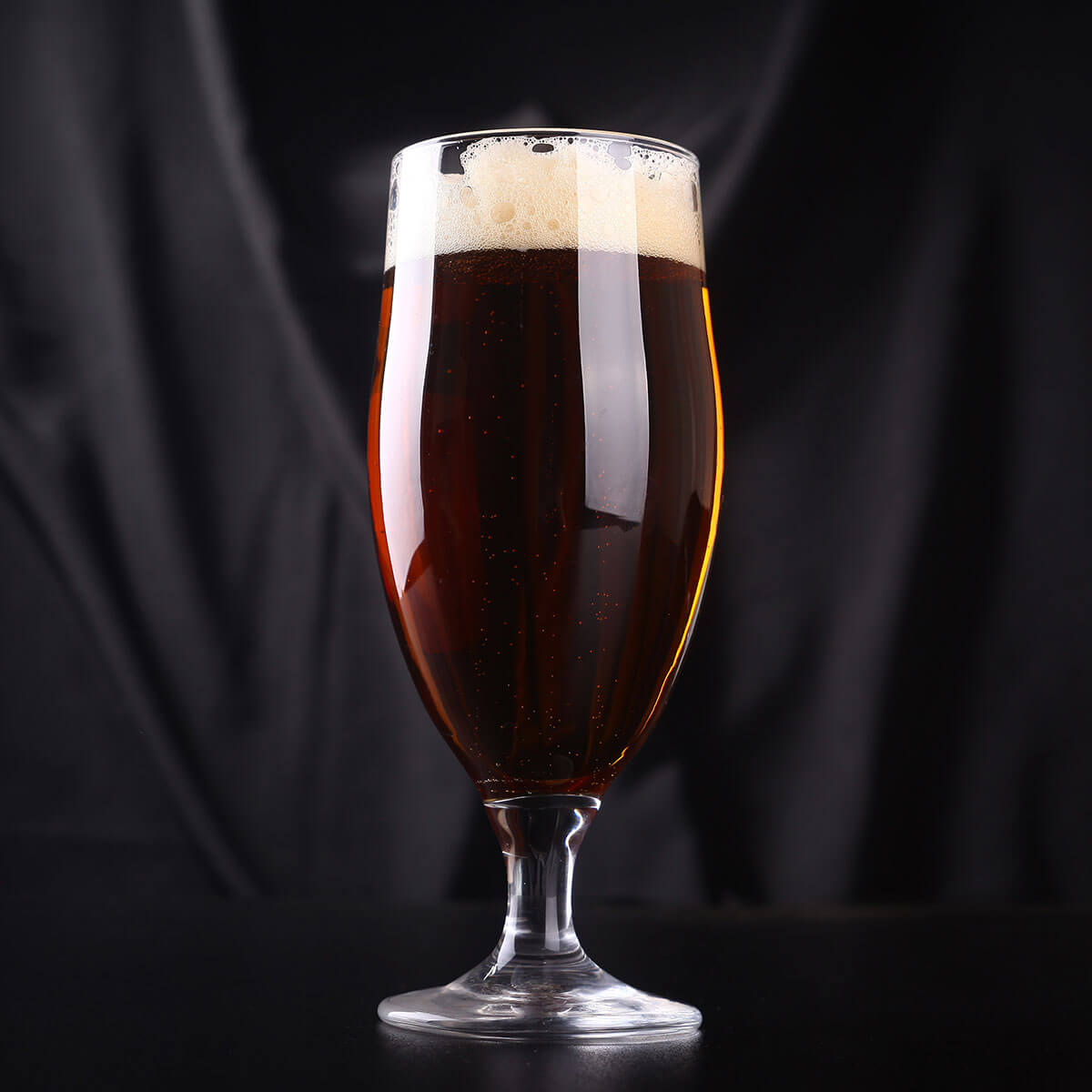 About the Scottish Ale

Scottish Ales (also known as Scotch Ales) are often enjoyed during the winter. Their flavors are rich and malty with sweet notes of caramel and toffee. Historically, the Scottish Ale encompasses the four sub-styles Scottish Light, Scottish Heavy, Scottish Export, and Wee Heavy. Their names were indicative of the beer’s gravity and its expected cost for a barrel of beer. Similar character to a Wee Heavy, but much smaller. Read More

Other craft beers from Founders Brewing Co. that you may enjoy:

Founders Porter is an American Porter by Founders Brewing Co. whose roast character and hops are balanced by sweet chocolate and caramel. Read More