What You Need To Know

This brew is a bourbon barrel-aged variant of Boulevard’s The Sixth Glass Quadrupel. For the purposes of this craft beer review, the ale was served in a snifter from a 12 oz. bottle.

The Quad pours a somewhat clear amber that shows bright ruby when held to the light. A cloud of fine sediment is also observed. The ale is topped by an inch-thick cap of dense, cream-colored foam that persists briefly. The reduction doesn’t leave any lace or residue and a thin band of fine bubbles rounds the glass.

The aroma is initially sweet with a scent of vanilla and cherry. The smell of bourbon asserts itself as the beer warms.

The palate begins with malty toasted bread that transitions to sweet flavors of caramel, toffee, and vanilla. Cherry is also featured along with raisin and banana. An earthy character of clove and oak lend a modest balance.

Its feel is smooth with a medium body and moderately-high carbonation. The finish is dry and mildly warming.

Its color is in line with the Quadrupel but its head retention is very poor. The aroma serves both the style and concept nicely and it smells fantastic. Its smooth feel is excellent with enough body to support that malty palate. The effervescence is appropriate for the style but not so fizzy as to intrude upon that bourbon goodness. And the alcohol is managed quite well considering its lofty ABV. The palate is as sweet as candy but there’s just enough balance to keep the brew honest. Although it doesn’t have the depth and complexity as some barrel-aged brews, it’s still quite enjoyable. The Bourbon Barrel Quad doesn’t quite reach the top tier amongst Belgian or barrel-aged brews, but on a whole, it’s one hell of a beer.

Have You Tried the Bourbon Barrel Quad? 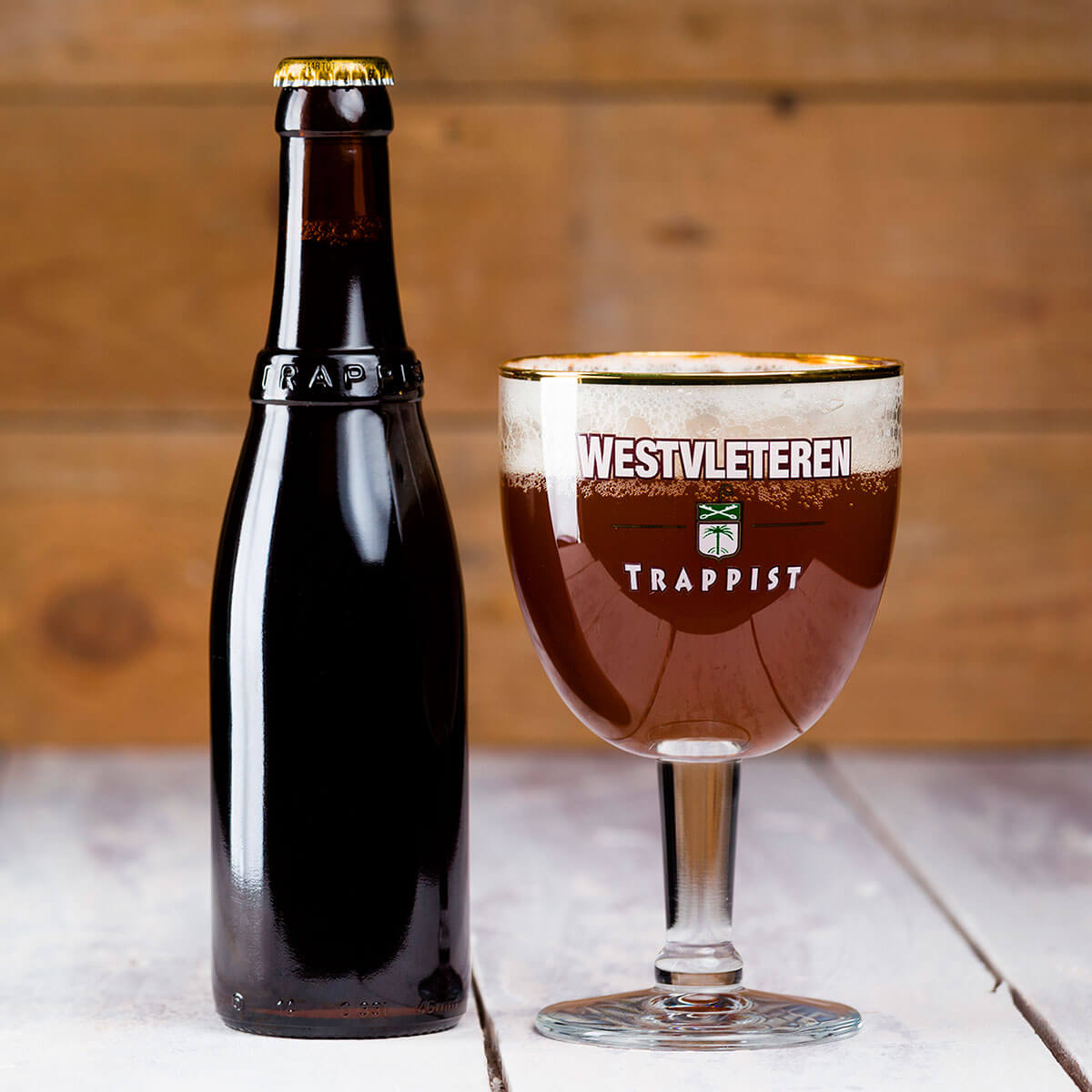 The Belgian Quadrupel or simply Quad is a name given to the strongest of the Trappist and Abbey ales. La Trappe pioneered the Quad while a nearly identical brew, the Abt, was crafted by Westvleteren and that beer would become St. Bernardus. Its color ranges from a garnet to brown and its aroma and palate are rich with sweet malt, fruity esters, and moderately spicy phenols. Its bitterness is typically mild at best and instead, the focus is on its malt character and strong alcohol. Comparatively, the Quadrupel is stronger and more intensely flavored than the Dubbel and Tripel. Read More

Boulevard Brewing Co. is the largest specialty brewer in the Midwest, producing fresh, flavorful beers using traditional ingredients and the best of both old and new brewing techniques. Known for their full flavor, exceptional balance and superior quality, Boulevard beers are available in 41 states and 11 countries. Read More

Other craft beers from Boulevard Brewing Co. that you may enjoy: