Birra Moretti La Rossa is a German-style Doppelbock that’s brewed by Birra Moretti, and for the purposes of this craft beer review, the lager was served in a pilsner glass from a 330 ml bottle.

Even though they’re from Italy, Birra Moretti has taken home numerous awards for their German-style Doppelbock. And like the German brews, La Rossa adheres to the Purity Laws. So how was it? Let’s get to the review.

The Doppelbock pours a crystal clear, deep garnet hue that shines of ruby and copper as the light passes through. It’s topped by an inch-thick cap of dense cream-colored foam that shows fine retention. The head’s reduction doesn’t leave behind any lace or residue.

The aroma consists of baked bread, a sweet note of caramel, and noble floral hops.

The palate is led by a neutral taste of brown bread that’s followed by a mild dose of floral hops. The tasting quickly mellows with sweet molasses and dark fruit. As the beer warms, a mild taste of booze is detected and there’s a touch of roast lurking in the base.

The feel is quite smooth with a medium-full body and moderate carbonation. The finish is dry and a touch astringent.

La Rossa looks lovely in the glass and it has a strong and pleasant aroma. The feel is quite easy on a palate whose maltiness dominates but there’s enough complexity to keep this brew interesting. Overall, this Doppelbock from Birra Moretti may not quite rise to the level of the better German examples but it’s still quite good.

This craft beer review was posted on October 29, 2019 by David Keith.

Have You Tried the Birra Moretti La Rossa?

Ayinger Celebrator is a Doppelbock by Privatbrauerei Ayinger that’s sweet and malty with a taste of dark fruits, spices, and brown bread. Read More 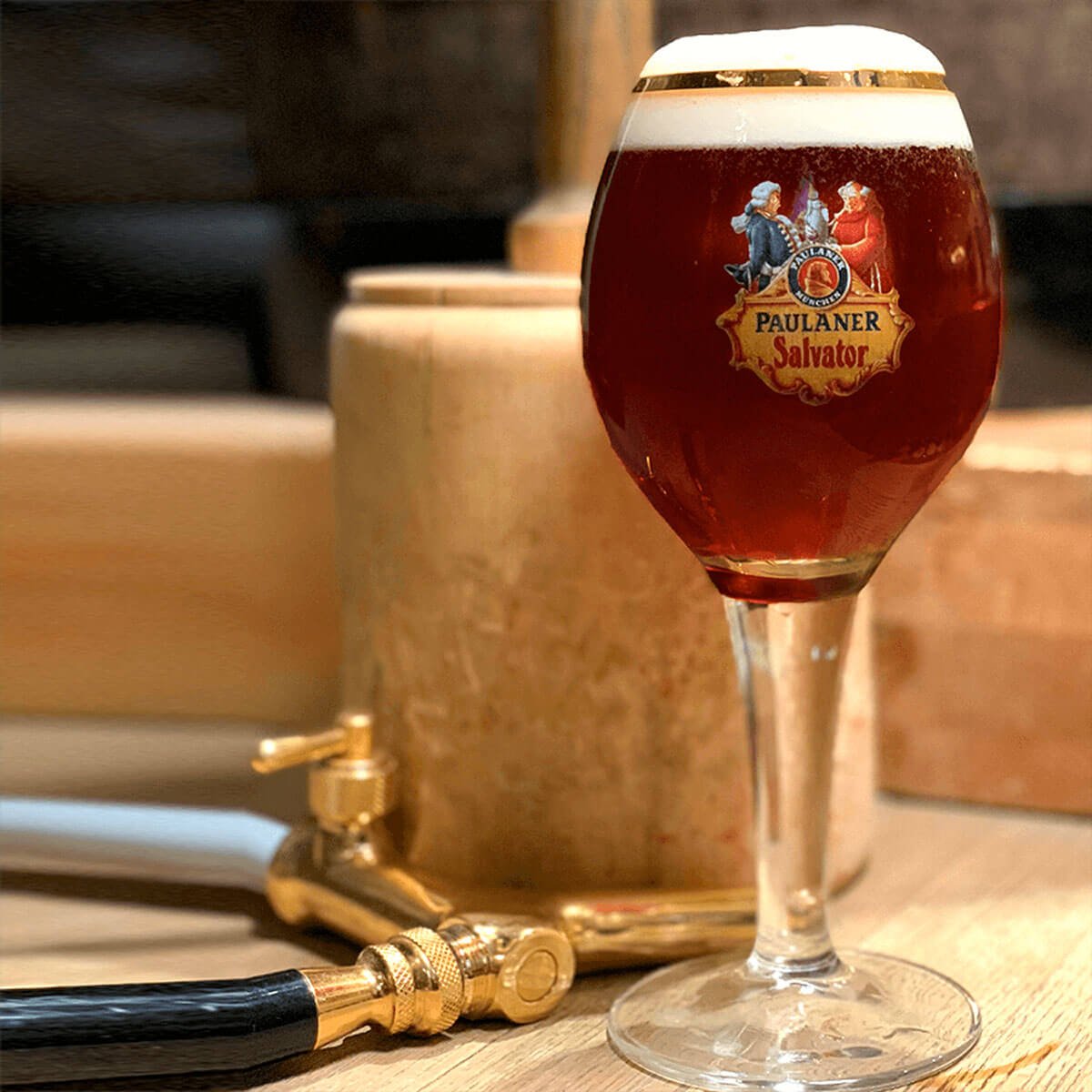 The German Doppelbock was first introduced by monks at St. Francis of Paula and its name “Doppel (double) Bock” was given by the beer drinkers in Munich. Its color ranges from a deep gold to dark brown with good clarity. Nearly full to full bodied, the style has medium-light to medium carbonation with little to no alcohol warmth. Rich and malty aroma and palate has a toasted to browned character but not roasted. Some dark fruit may be present with little to no hops. The Doppelbock is stronger and fuller than a Dunkles Bock or a Helles Bock. Read More