Bikini Beer is an American-style Session IPA brewed by Evil Twin Brewing at Two Roads Brewing Company. For the purposes of this craft beer review, the ale was served in a shaker pint glass from a can.

Pours a relatively clear gold with an inch-thick white head that offers modest retention. A smattering of lace clings to the glass.

Aroma is barely there but suggests mildly-sweet notes of tropical fruit and honey.

Evil Twin Brewing in the News

The palate, however, showcases a lot of bite. Earthy and herbal hops dominate early; finishes dry and bitter with grapefruit and lemon. There’s little else in between. Malt presence is negligible.

Mouthfeel is thin with an ultra-light body but effervescent in feel with its ample carbonation.

The Bikini Beer is about as sessionable as a beer gets. With a very low ABV of 2.7%, you could rock this beer all day, but with such a limited palate, would you want to? The brew is light and refreshing, but ultimately, forgettable. Unless you’re targeting the lowest ABV possible, know that there are better Session IPAs on the market.

Advertisements
This craft beer review was posted on July 31, 2017 by David Keith.

Have You Tried the Bikini Beer?

Other Session IPA craft beers that might interest you:

Soundboard Session IPA is a Session IPA by DESTIHL Brewery whose hoppiness is lemony, spicy, and earthy; balanced lightly with cracker and tropical fruit. Read More 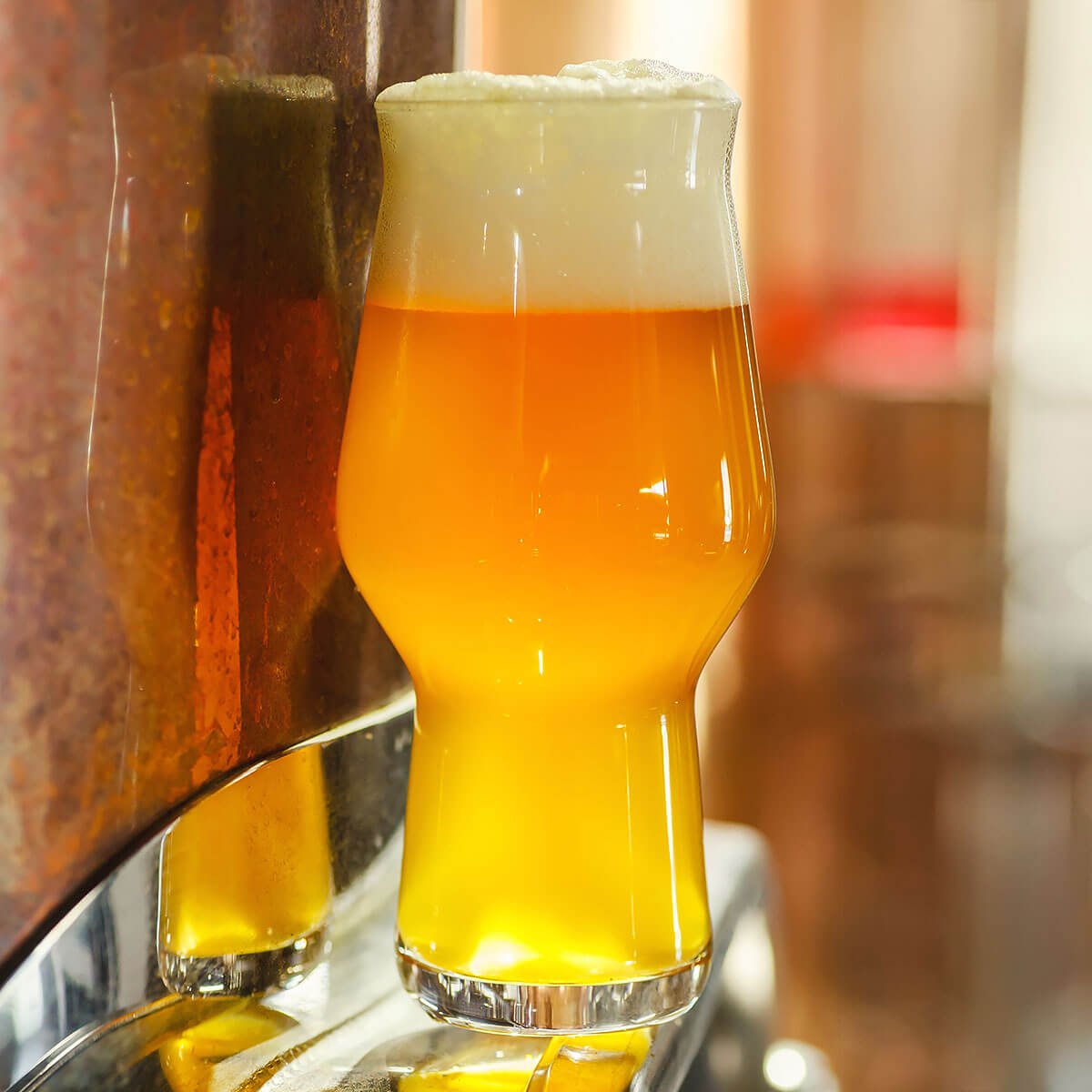 About the Session IPA

The Session IPA is very much like an American IPA with its hop-forward character. A low level of alcohol makes this brew sessionable. Read More

Evil Twin Brewing was started up “nomadically” in 2010 by Jeppe Jarnit-Bjergsø. In 2012, Jeppe and his family decided to make New York City their home and join the burgeoning local beer scene. In 2016, Jeppe was approached with the opportunity to finally root his ideas and dreams and Evil Twin Brewing NYC was born. Read More