Big Wave Golden Ale is an American Blonde Ale that’s brewed by Kona Brewing Co.. For the purposes of this craft beer review, the ale was served in a shaker pint glass from a 12 oz. bottle.

The Big Wave Golden Ale is one of the core offerings from Kona Brewing and is available in cans and bottles year round. It’s targeted for those who just want an easy drinking brew with a palate that’s approachable and appealing to the masses. So how was it? Let’s get to the review.

The Blonde pours a brilliantly clear pale golden hue and is topped by a finger-thick cap of loose, soapy white froth that shows modest retention. The head’s reduction doesn’t leave behind any lace or residue, just a thin layer of bubbles.

The aroma is bright with a scent of honey and cracker. A touch of floral hops lingers in the background.

A light bready malt greets the palate and is followed by a hoppy blend of flavors ranging from floral to peppery to citrusy. But they’re quite restrained and the malt flavor is the focus. Their mild bitterness lingers briefly and the tasting is rounded out with subtle honey wheat sweetness.

The feel has a crisp draw that becomes and dry with a medium-light body moderately-high carbonation.

The head retention could be better but otherwise this brew looks fine. The aroma is pleasant enough and the feel is perfect for easy drinking. The palate has just enough bite to keep the brew interesting but mild enough that it’s agreeable for most palates. This is one of Kona’s best-selling beers and it’s easy to see why.

Overall, the Big Wave Golden Ale is a brew that’s easily quaffed, and as it has such a low ABV, you can knock back a few of these back in a single session.

The waves in Hawaii are legendary. In the winter months, the island’s north and west coasts see big waves that often climb to 40 feet, with huge curls of white water breaking off shore. This is just one reason why surfers, body boarders, paddlers, and those of us just willing to watch from the beach make this pilgrimage.

This craft beer review was posted on March 27, 2020 by David Keith.

Have You Tried the Big Wave Golden Ale?

Other American Blonde Ale craft beers that might interest you: 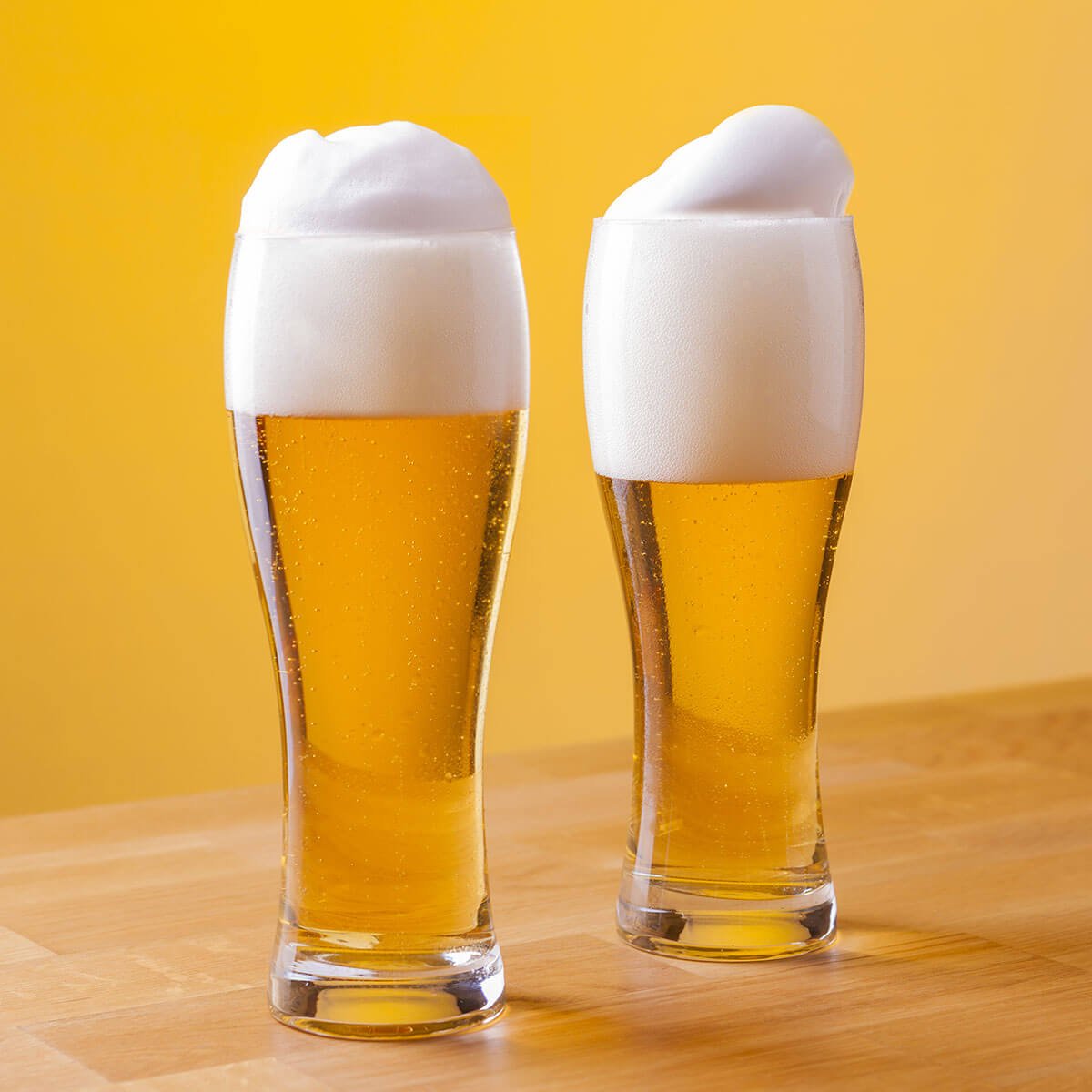 About the American Blonde Ale

The American Blonde Ale is often the least complicated style offered by a brewery. As such, it’s easy to drink and approachable. It’s a refreshing brew with a clean palate that lacks any harsh or challenging flavors. It’s a preferred offering by many smaller breweries that don’t produce lagers. Read More

Other craft beers from Kona Brewing Co. that you may enjoy: