Bell’s Amber Ale is an American Amber Ale that’s brewed by Bell’s Brewery, Inc. For the purposes of this craft beer review, the ale was served in a nonic pint glass from a 12 oz. bottle.

The Bell’s Amber Ale is one of the Bell’s originals (more on that below). This versatile brew features toasted and sweet caramel malts that are balanced with herbal and citrus hop aromas. So how was it? Let’s get to the review.

The ale pours a somewhat clear amber and is topped by a thick cap of dense, cream-colored foam that shows excellent retention. An aggressive pours yields the best head and after it’s slow reduction, a smattering of lace and residue cling to the sides of the glass.

The aroma is hoppy at first but as the beer warms, it becomes mostly sweet with a scent of caramel.

The palate is led by a a taste of toasty bread with a hint of nut. A hoppy bite follows with mostly floral notes that are mixed with citrus and pine. The Amber finishes with a mild bite of lemon that’s undercut by flavors of tea and a flash of sweet caramel. A malty base of toasted bread ties the palate together.

The feel of the ale is relatively smooth with a medium body and a shade under moderate carbonation. Its finish is somewhat dry.

The Beer that Built Bell’s

Bell’s Amber Ale was originally brewed under the name Great Lakes Amber back in 1985. This is Bell’s flagship beer and its success helped build the nationwide brewer it is today. Also of note, the packaging for the Amber Ale has evolved over the years. The label originally featured a seagull, a wood duck, and a heron. As the brewery grew, the seagull and wood duck were phased out and by 1990 only the heron remained on the label.

The Bell’s Amber Ale is well crafted and offers most everything you’d expect in the style. The bitterness runs a little high for style expectations and there’s a even slight but odd metallic taste on the back end. But neither detracts from what is an otherwise enjoyable amber.

Have a look at this tasty slow cooker recipe from Bell’s featuring their flagship beer.

This craft beer review was posted on December 3, 2017 by David Keith.

Have You Tried the Bell’s Amber Ale?

One thought on “Bell’s Amber Ale”

Other American Amber Ale craft beers that might interest you:

Censored is an American Amber Ale by Lagunitas Brewing Company that features a clean palate of bright hops and bready malt. Read More 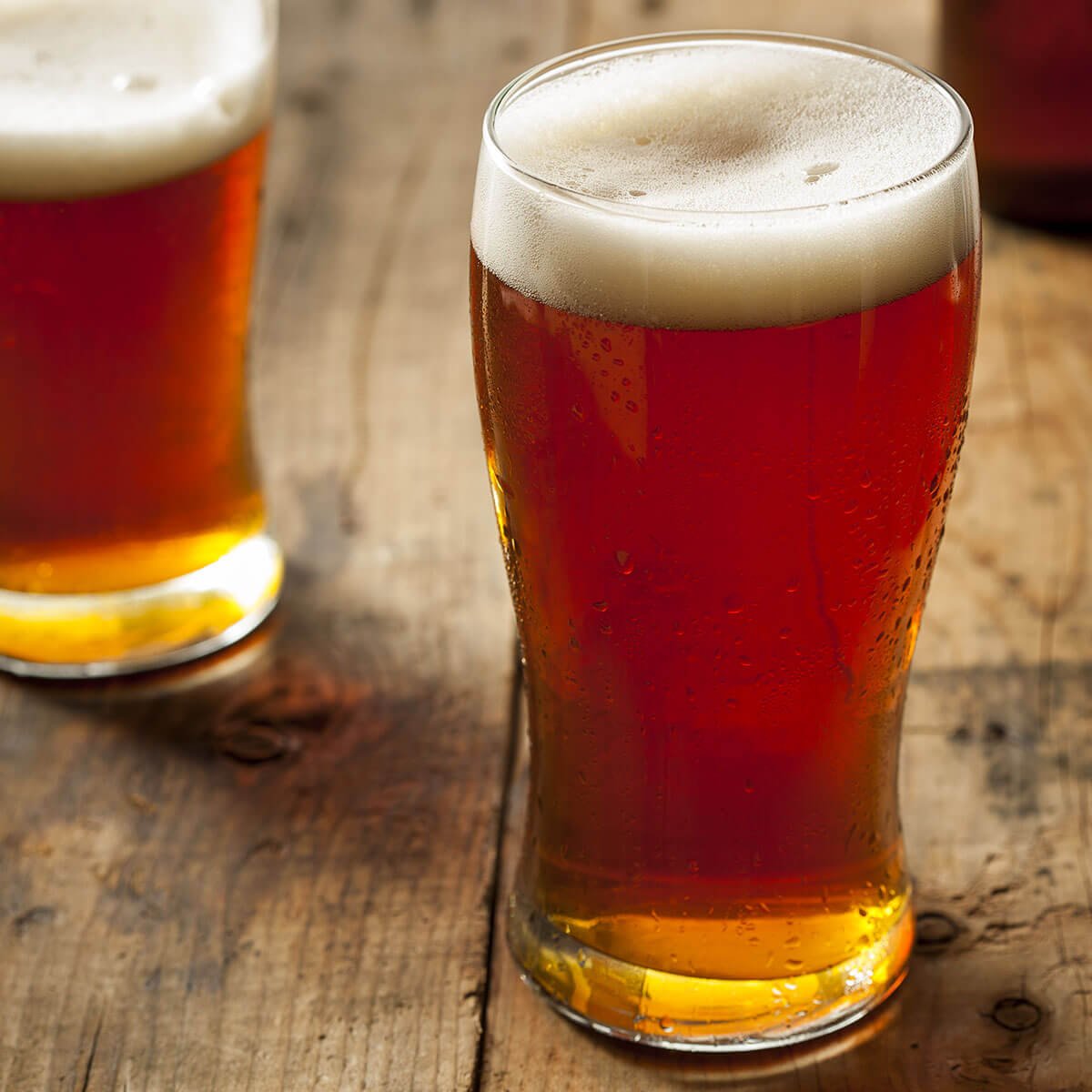 About the American Amber Ale

Bell’s Brewery Inc. began in 1985 with a quest for better beer and a 15 gallon soup kettle. Since then, we’ve grown into a regional craft brewery that employs more than 550 people over a 41 state area, in addition to Puerto Rico and Washington, D.C. The dedication to brewing flavorful, unfiltered, quality craft beers that started in 1985 is still with us today. We currently brew over 20 beers for distribution as well as many other small batch beers that are served at our pub in Kalamazoo, the Eccentric Cafe. Read More

Other craft beers from Bell’s Brewery, Inc. that you may enjoy: