Beior Le Caife is an American Brown Ale brewed by Cigar City Brewing, and for the purposes of this review, was served in a nonic pint glass from a can.

The ale pours an opaque mahogany that bleeds to a cola brown at the edges. Capped by an inch-thick head of dense tan-colored foam that shows fine retention. Streaks of residue recede to a soapy collar. Yes, it looks very much like your favorite breakfast beverage.

Aroma is a pleasant blend of sweet and roast; coffee and vanilla. A hint of booze appears as the beer warms.

The palate begins nutty and toasty before ramping towards strong coffee roast. A touch of floral hops is countered by sweet vanilla. Though the beer has been aged in Jameson Irish Whiskey barrels, there’s just a hint of warming alcohol appearing in the finish.

Feels smooth and creamy like a cup of coffee. Lactose fills the body to medium-high with less-than-moderate carbonation.

The appearance is darker. Aroma and palate show more balance than expected. The feel is just a little too smooth. So, yes, the Beior Le Caife departs from the American Brown Ale style in many ways, but when considering the concept, Cigar City has crafted a brew that’s spot on. Might be a little too sweet for some but it’s sure to delight most coffee lovers.

Beior Le Caife translates to “beer with coffee” in Gaelic and is a variant of Cigar City’s Maduro Brown Ale. This ale is one of many brewed to complement the Jameson Caskmates Stout.

This craft beer review was posted on October 25, 2017 by David Keith. 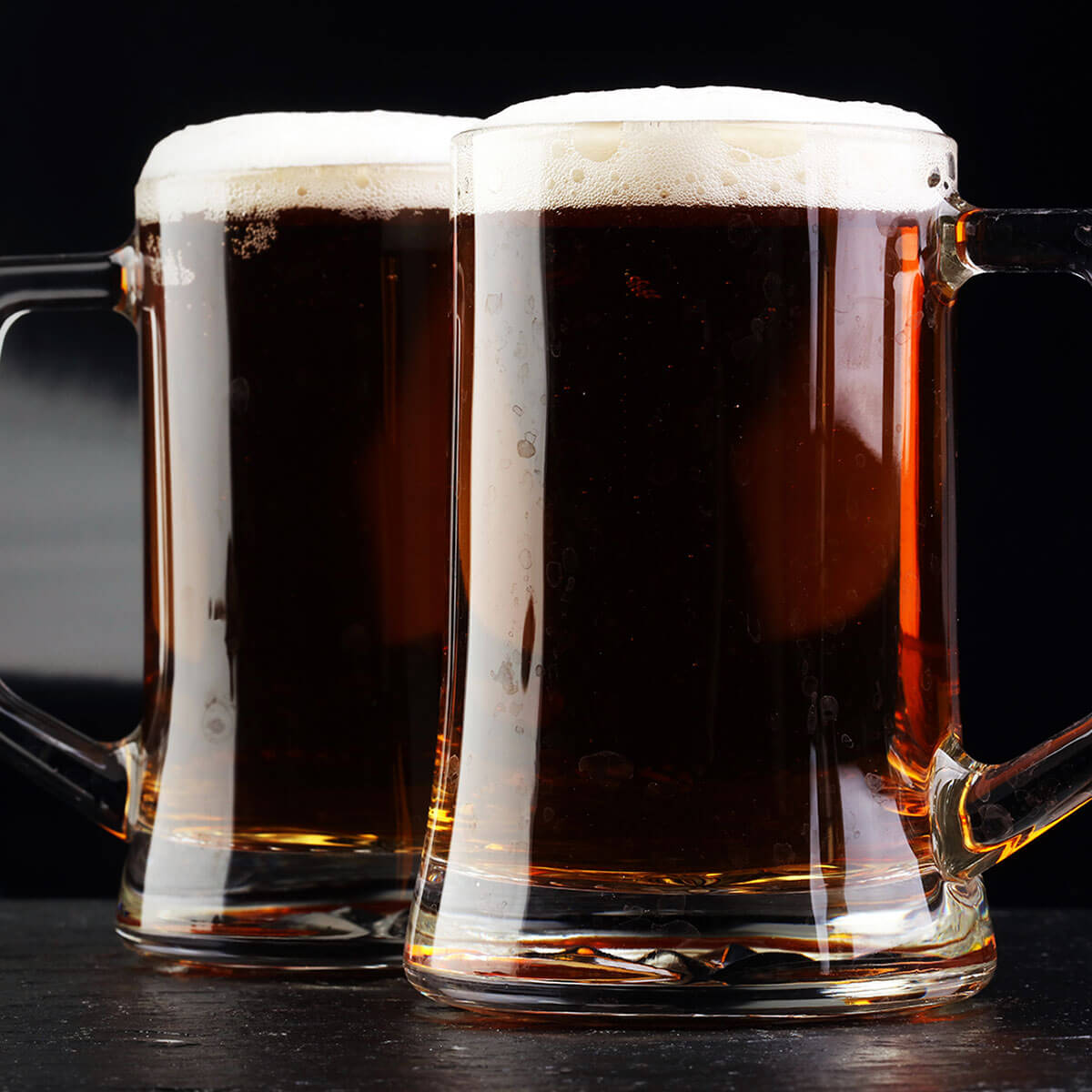