The Baby IPA is an English-style IPA brewed by the Master Gao Brewing Company, and for the purposes of this craft beer review, the ale was served in an IPA glass from a 330 ml bottle.

The Baby IPA pours a somewhat cloudy, ruddy amber hue and is topped by an inch thick cap of cream-colored foam that shows fine retention. The head’s reduction doesn’t leave behind any lace or residue.

The aroma is pungent with a scent of grassy, floral hops, caramel, and a hint of orange fruit. As the beer warms, a scent of sulfur and toasted bread also appear.

The palate is led by floral and peppery hops that transitions to a malty base of toasted bread and light caramel. Orange marmalade serves as an undercurrent for a more pronounced bite of peppery hops that linger briefly. A sweet dollop of caramel rounds out the tasting.

The feel has a light grain texture with a medium body and moderately carbonated. Its finish is dry and mildly astringent.

Crafted in Nanjing, the Baby IPA is the first craft beer to be bottled in China which is a milestone in China’s craft beer movement.

The appearance of this English-style IPA is on the darker side for the style but that’s nitpicking. The aroma is complex, persistent, but its sulfur content might be off-putting to some. The palate is also complex and though the IBU count is light for the style, there’s still enough perceived bitterness to make this brew work. The feel isn’t quite as astringent as expected but is otherwise in line with the style’s expectations. Overall, the Baby IPA is better-than-acceptable English-style IPA, and should you find yourself in China, don’t hesitate to pick up some.

This craft beer review was posted on August 15, 2019 by David Keith.

Have You Tried the Baby IPA? 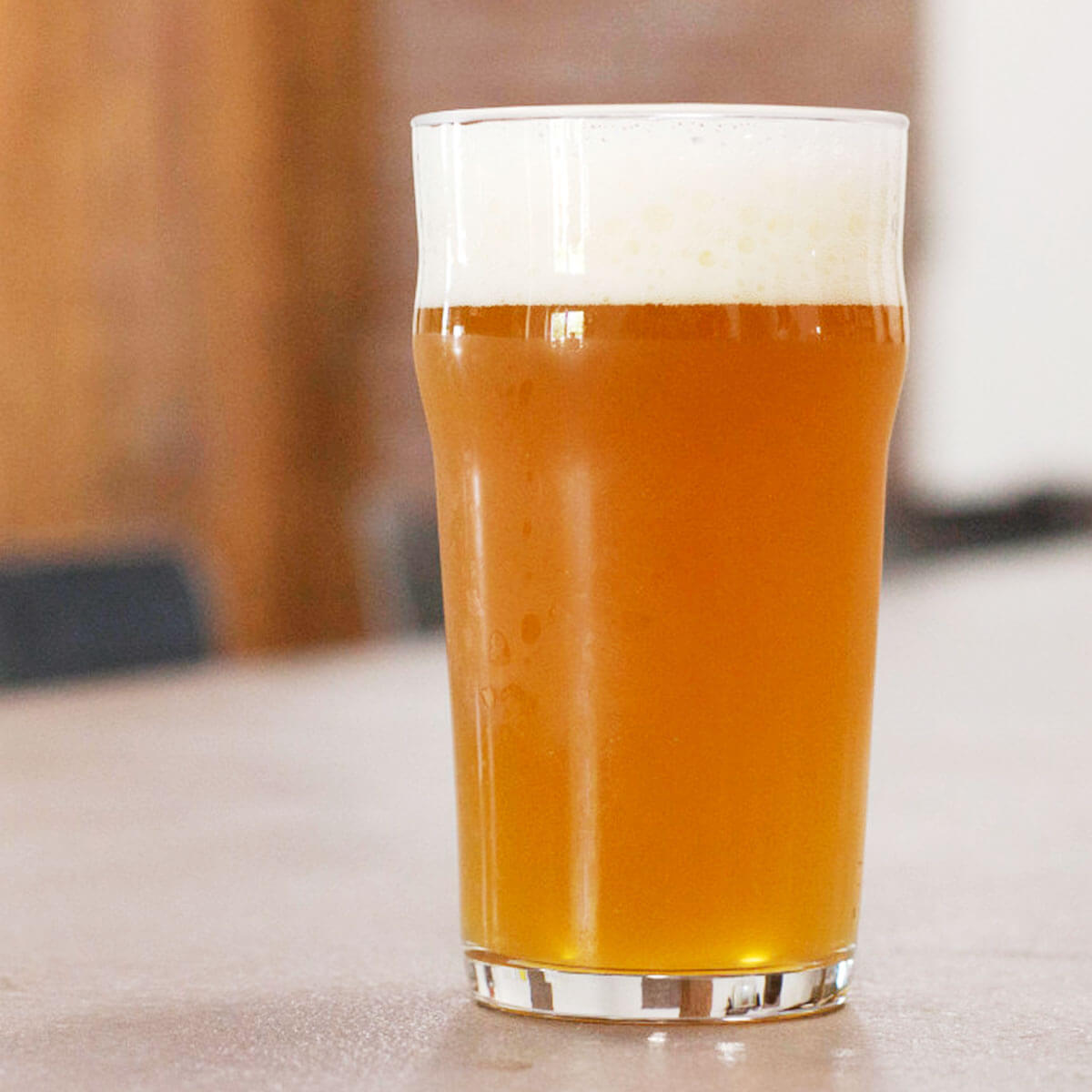