The Our Special Ale (Anchor Christmas Ale) is an American Winter Warmer brewed by Anchor Brewing, and for the purposes of this craft beer review, the ale was served in a shaker pint glass from a bottle.

Since 1975, Anchor has been brewing this winter seasonal. Every year features a new label design with art by James Stitt (more on that below). While the recipe is kept secret, just know that you’re getting a malty brew featuring toasty cocoa, roast, seasonal spices, and pine resin.

This Winter Warmer pours a clear mahogany hue that shines with a ruby red glow when held to the light. The ale is topped by an inch-thick cap of dense, tan-colored foam that shows fair retention. The head’s retention doesn’t seem quite as long-lasting as in the past.

The palate is led with toasted bread with an earthiness of wood. Floral begins with a mild bite of floral hops followed by an earthiness of wood, piney hops, roast malt, and lemon tea. The finish is warm with spices of nutmeg and cinnamon; subtly sweet with a taste of dark chocolate and a hint of dark fruit.

The feel is smooth with a body that’s a shade over medium with moderate carbonation. Its maltiness makes it seem fuller than in reality. Finishes with a pleasing warmth from the spices and alcohol.

Presents well, its aroma is inviting, and its feel is just right. And most importantly, its palate is a delicious blend of hops, malts, and spices. If anything, its warmth might be a bit too modest, but otherwise, the Anchor Christmas Ale wonderfully represents the style and season.

Anchor has been brewing their “Our Special Ale” every holiday season since 1975. Each year Anchor offers a new take on its recipe making it a holiday surprise. And the label art always features a new illustration of a tree by Bay Area artist James Stitt. Since ancient times, trees have symbolized the winter solstice when the earth, with its seasons, appears born anew.

For example, in 2017, the label art featured a Santa Lucia fir, a rare tree limited to California’s central coast. For 2019, the ale’s 45th anniversary, Stitt illustrated the Western Arborvitae – the “tree of life” – across the label. It is an evergreen conifer native to Northern California, the same region that Anchor has called home for over 123 years.

This craft beer review was posted on December 24, 2017 by David Keith.

Have You Tried the Our Special Ale (Anchor Christmas Ale)?

Other American Winter Warmer craft beers that might interest you:

First One Down is an American Winter Warmer by Wasatch Brewery that blends toffee and bready malt with spices and bitter grapefruit. Read More 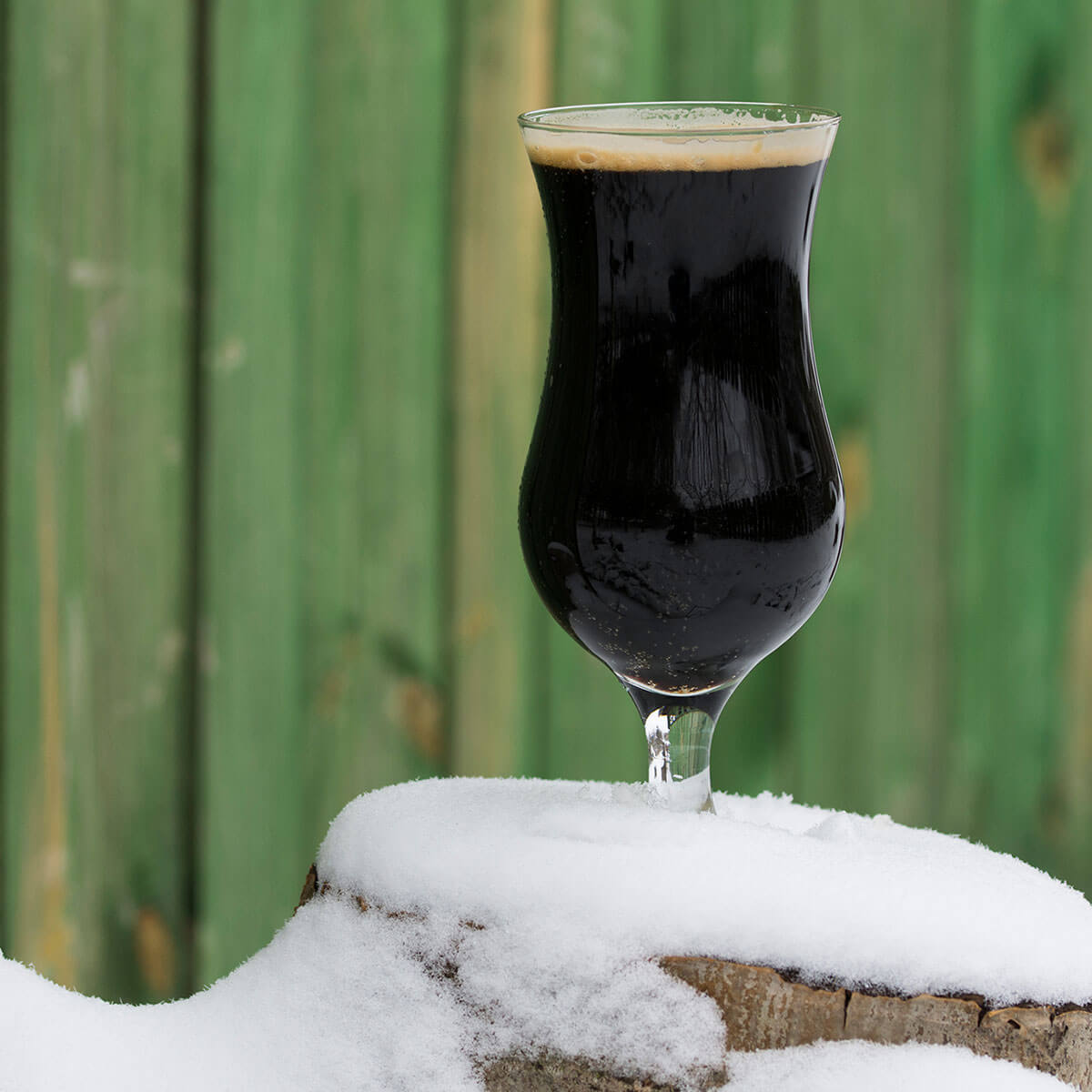 About the American Winter Warmer

The American Winter Warmer beer style is a malty, sweet brew that features seasonal spices, and a big malt presence, both in flavor and body. Read More

Anchor Brewing’s roots date back to the California Gold Rush making it one of America’s oldest breweries. And its Anchor Steam Beer has been a San Francisco original since 1896. In 1965, Fritz Maytag acquired and revived the struggling brewery at a time when mass production of beer dominated and seemed unstoppable. Maytag started a revolution in beer that originated today’s craft beer movement. And still today, at Anchor, we practice the time-honored art of classical brewing, employing state-of-the-art methods to ensure that our beers are always pure and fresh. Read More

Other craft beers from Anchor Brewing that you may enjoy: