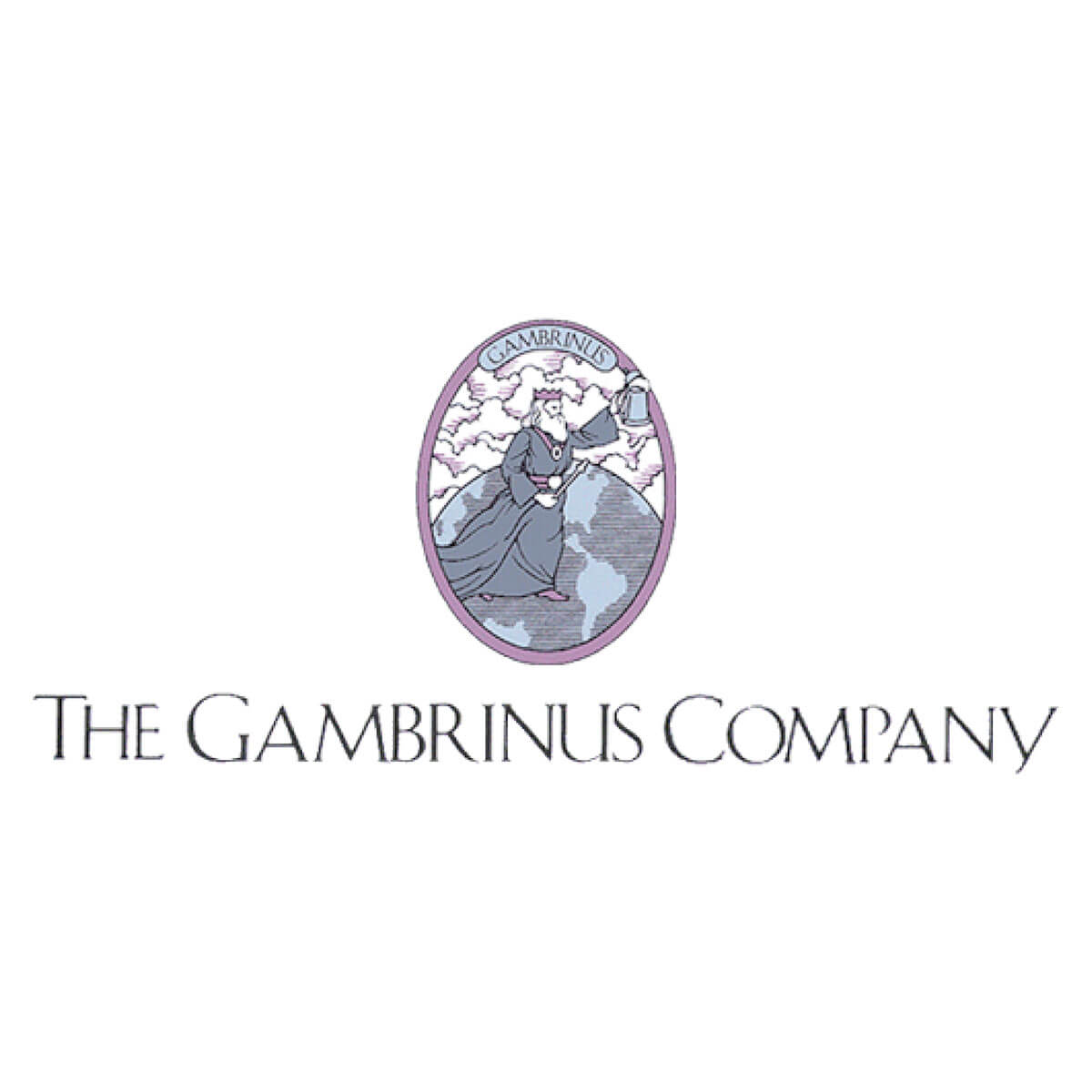 The Gambrinus Company is a family-owned company located in San Antonio, Texas. Gambrinus is best known for selling and marketing Shiner Beers, all of which are brewed at the Spoetzl Brewery in Shiner, Texas, throughout the United States. Gambrinus also sells and markets beers from the Trumer Brewery in Berkeley, California.

The Spoetzl Brewery—named after its original brewmaster Kosmos Spoetzl—was founded in Shiner, Texas in 1909. Spoetzl is the oldest independent brewery in the State of Texas that began its storied history by brewing beer with old-world traditions and recipes for the many German and Czech settlers in the state. Since then, the brewery has grown to be one of the leading independent brewers in the country. The brewery is 100% family-owned and is a certified craft brewery by the Brewer’s Association. Every drop of Shiner is proudly brewed in Shiner.

The Trumer Brewery was established in 2004 in Berkeley, California and is a sister brewery to the centuries-old Trumer Brauerei in Salzburg, Austria. Brewing in Berkeley allows beer drinkers in the United States to enjoy Trumer the way it was meant to be: fresh. Trumer Pils’ quality has been recognized and awarded thirteen Gold Medal wins at the most prestigious international beer competitions and has made Trumer the most awarded craft pilsner in the world.

The Gambrinus Company is proud to partner with its family of beer distributors to bring its portfolio of top quality craft beers to a dynamic and growing consumer base. With confidence in its motto, “Beer brings enjoyment to the world,” Gambrinus combines the world-class quality of its partner breweries, imaginative marketing and an disciplined field sales team to build market leading brands while growing the business of its wholesalers and retail partners.

The Spoetzl Brewer, founded in Shiner, Texas, by Kosmos Spoetzl, is an independent brewery with a passion for handcrafting fine beers. When we first started brewing back in 1909, it was to create Old World-influenced beers for our family and friends. We’ve never lost that independent attitude and love for making unique, highly drinkable beers. We just have a lot more family and friends now. Read More

The Trumer Brewery in Berkeley was established in 2004 as a sister brewery to the centuries-old Trumer Brauerei in Salzburg, Austria. The brewery produces its signature Trumer Pils in the U.S. to the same exacting standards of the “Reinheitsgebot” as in Trumer’s native Austria. Combining the heritage of European brewing with the energy and passion of American craft brewing in Berkeley, Trumer gives craft beer drinkers in the U.S. the chance to enjoy a fresh and classic German-Style Pilsner every day. Read More

The Gambrinus Company in the News