Inside the Sapporo Breweries location in Chiba, Japan 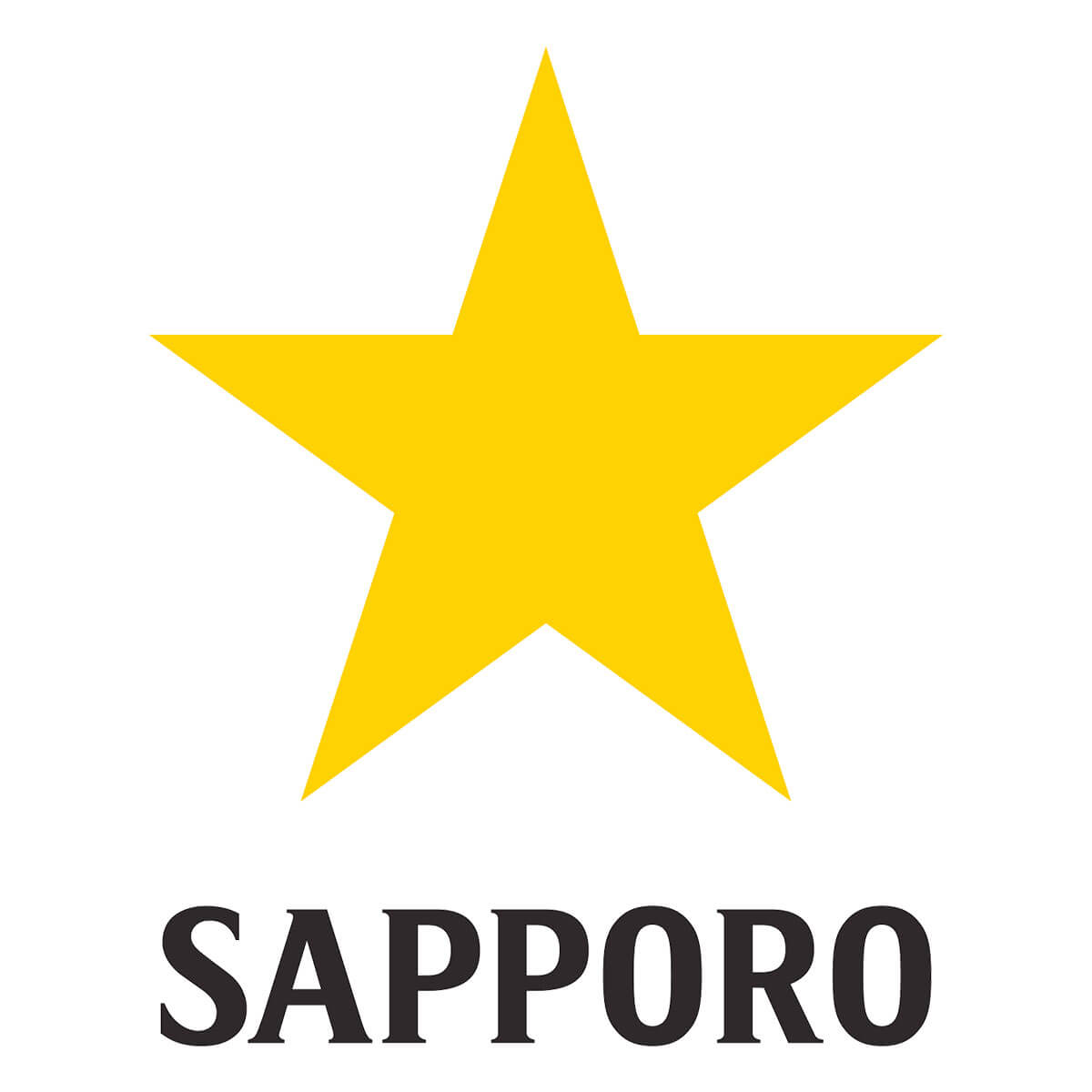 Sapporo Breweries Ltd. (サッポロビール株式会社, Sapporo Bīru Kabushiki-gaisha) is a Japanese beer brewing company founded in 1876 and is the oldest brand of beer in Japan. It was first brewed in Sapporo, Japan, in 1876 by brewer Seibei Nakagawa. The world headquarters of Sapporo Breweries is in Ebisu, Shibuya, Tokyo. The company purchased the Canadian company Sleeman Breweries in 2006 and acquired Anchor Brewing of San Francisco in 2017.

The company has five breweries in Japan, the Sleeman brewery in Canada, and Sapporo Brewing Company in La Crosse, Wisconsin, U.S. The main brands are Sapporo Draft (Premium in North America); Yebisu; and Sleeman Cream Ale. Sapporo Premium has been the #1 selling Asian beer in the United States since Sapporo U.S.A., Inc. was first founded in 1984.

Sapporo Breweries is a member of the Mitsui keiretsu.

The origins of this company are in Sapporo, Hokkaido, during the Meiji period, where the Hokkaido Development Commission (Kaitakushi) established many businesses. Seibei Nakagawa, a German-trained brewer, became the first brewmaster of the Kaitakushi Brewery in June 1876, and the first Sapporo Lager was produced at that time. Privatized in 1886, the Sapporo brewery became the centerpiece for the Sapporo Beer Company.

In 1887, another company, the Japan Beer Brewery Company was established in Mita, Meguro, Tokyo, and began producing Yebisu Beer. The competition between Sapporo and Japan Beer, as well as competition with the Osaka (now Asahi) and Kirin breweries led to a 1906 merger of Sapporo, Japan, and Osaka breweries into the Dai-Nippon Beer Company, Ltd., which formed a near monopoly on the Japanese market until after World War II.

After 1949, Dai-Nippon was split into Nippon and Asahi breweries, with the Nippon Breweries resuming production of Sapporo beer in 1956 and renaming itself to the present name, Sapporo Breweries, in 1964. Yebisu Beer was relaunched as a separate brand in 1971, marketed as a German-style barley beer. Sapporo Black Label beer was launched in 1977.

In 2006, Sapporo announced they would be acquiring Canadian brewer Sleeman in a $400-million all-cash deal.

On February 15, 2007, Steel Partners Japan Strategic Fund, a Cayman Islands-registered fund management subsidiary of Warren Lichtenstein’s Steel Partners and the biggest shareholder (18.6% as of Feb. 2007) of Sapporo Holdings, submitted a proposal to the company seeking approval to raise its stake to 66.6%.

On August 3, 2017, it was announced that Sapporo Brewing Company would be acquiring Anchor Brewing.

Anchor Brewing’s roots date back to the California Gold Rush making it one of America’s oldest breweries. And its Anchor Steam Beer has been a San Francisco original since 1896. In 1965, Fritz Maytag acquired and revived the struggling brewery at a time when mass production of beer dominated and seemed unstoppable. Maytag started a revolution in beer that originated today’s craft beer movement. And still today, at Anchor, we practice the time-honored art of classical brewing, employing state-of-the-art methods to ensure that our beers are always pure and fresh. Read More

More About this Brewery

Sapporo Breweries in the News