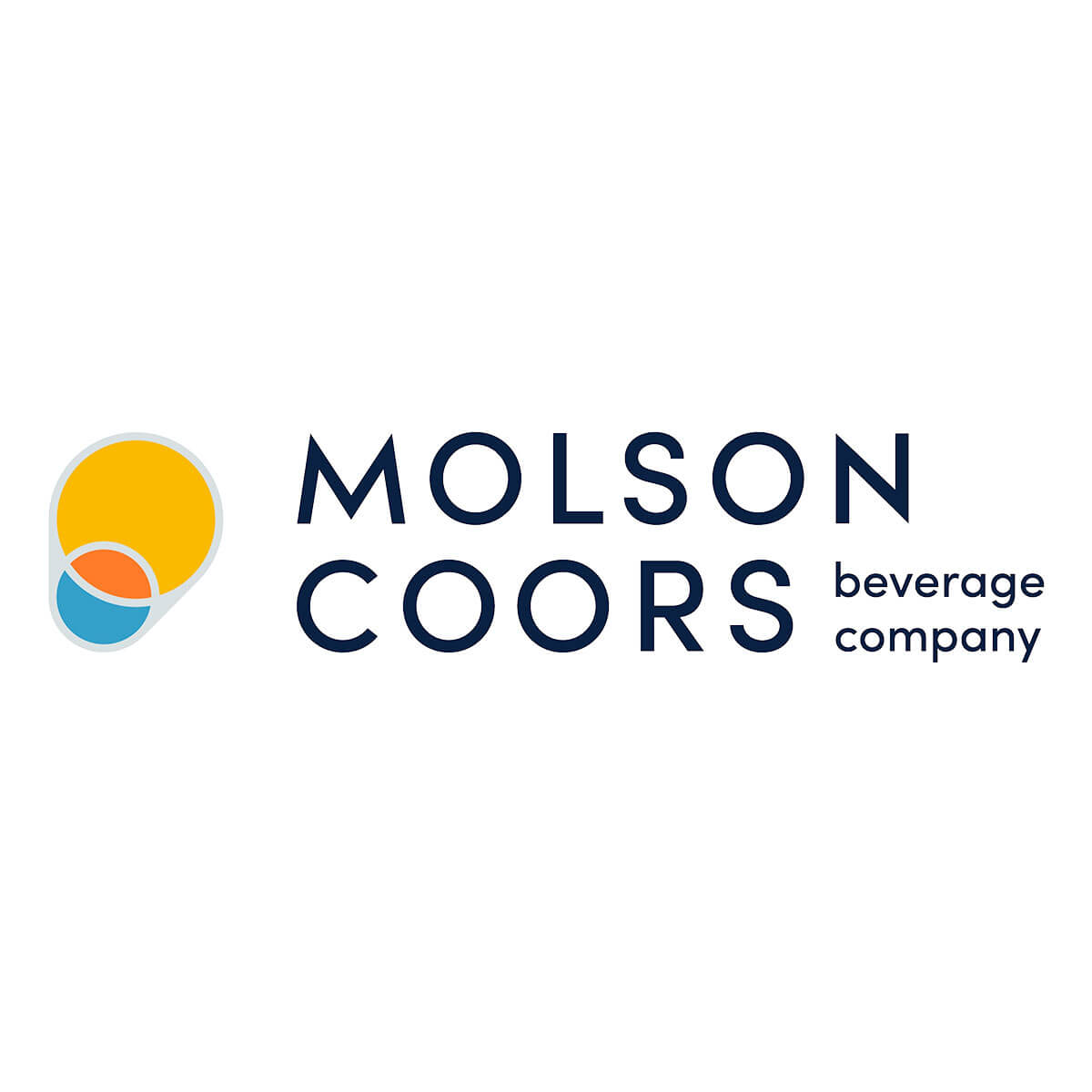 For more than two centuries Molson Coors has been brewing beverages that unite people for all of life’s moments. From Coors Light, Miller Lite, Molson Canadian, Carling and Staropramen to Coors Banquet, Blue Moon Belgian White, Saint Archer Gold, Leinenkugel’s Summer Shandy, Creemore Springs and more, Molson Coors produces some of the most beloved and iconic beer brands ever made. While the company’s history is rooted in beer, Molson Coors offers a modern portfolio that expands beyond the beer aisle with sparkling cocktails, hard coffee, canned wine, kombucha, cider and more.

Molson Coors Beverage Company is a publicly traded company that operates through Molson Coors North America and Molson Coors Europe, and is traded on the New York and Canadian Stock Exchange (TAP). The company’s commitment to raising industry standards and leaving a positive imprint on our employees, consumers, communities and the environment is reflected in Our Beer Print and our 2025 sustainability targets.

The Molson Coors Beverage Company is a multinational brewing company, formed in 2005 by the merger of Molson of Canada, and Coors of the United States. It is the world’s seventh largest brewer by volume.

While the company is incorporated in the United States, it is traded on stock exchanges in both the United States and Canada, and control is equally shared between the Molson and Coors families.

Molson Coors expanded significantly after the merger of Anheuser-Busch InBev and SABMiller in October 2016. This was achieved because during the plans for the merger, SABMiller had agreed to divest itself of the Miller brands by selling its stake in MillerCoors to Molson Coors.

On October 9, 2007, SABMiller and Molson Coors Brewing Company announced a joint venture to be known as MillerCoors for their U.S. operations that will wholesale all of their products.[10] MillerCoors is headquartered in Chicago.

On February 2, 2011, the company purchased Sharp’s Brewery of Cornwall in England for around £20 million.

On May 26, 2011, seventh-generation family member Andrew Molson succeeded Pete Coors as acting Chairman of the company.

In early 2012 the company expanded into the Central and Eastern Europe markets by acquiring the region’s market-leading brewery StarBev from CVC Capital Partners.

In September 2014, it was revealed in the media that the firm was in talks to acquire Heineken’s operations in the Czech Republic.

The company launched two e-commerce platforms for Blue Moon and Coors Light in 2019. The brand pages were the company’s first purchased-enabled platforms.

On October 30, 2019, the company changed its name slightly to the Molson Coors Beverage Company and announced that the company’s headquarters would move to Chicago.

More About this Brewery

Molson Coors Beverage Company was prepared for a strong 2020 but the COVID-19 pandemic hit and then Q1 ended poorly with an 8.7% decline in sales. Read More

Beer category dollar sales in off-premise retailers increased 12.3% to $856M but that was the slowest growth over the last six weeks, according to Nielsen. Read More

Molson Coors Beverage Company unveiled its new corporate identity that acknowledges the company’s heritage while extending itself beyond the beer aisle. Read More

Molson Coors and Atwater Brewery had been discussing a possible sale over the past two years according to Atwater’s CEO, Mark Rieth. Read More

The U.S. Court of Appeals for the Seventh Circuit revived a lawsuit by Mountain Crest SRL claiming Anheuser-Busch InBev and Molson Coors restricted beer imports from the U.S. to Canada. Read More

Molson Coors acquired a majority stake in the Czech Republic craft brewery Pardubický Pivovar in June according to a post on the MillerCoors blog. Read More

Molson Coors stock drops after reporting its sales were down during the first quarter in its markets across the United States, Canada, and Europe. Read More