Outside the Labatt Brewing Company brewery in Edmonton, Alberta 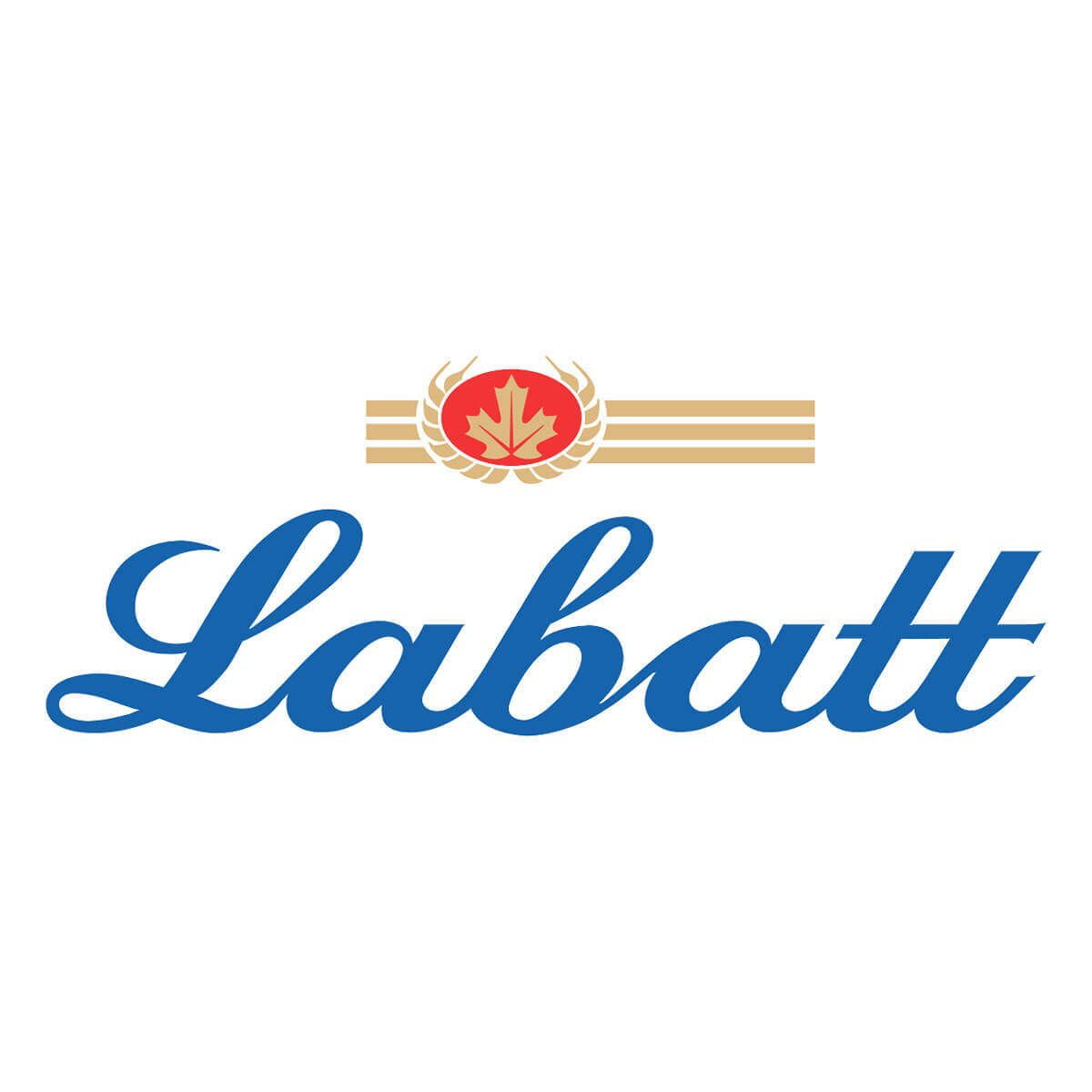 Labatt Breweries of Canada has been shaped by over 170 years of brewing excellence and commitment to the communities where it operates. Throughout the company’s history, Labatt has never lost sight of the fact that it is in business to exceed the expectations of its customers. From Newfoundland to British Columbia, 3,400 employees come to work every day dedicated to exactly this objective.

In 1847, the company’s first brewery produced close to 1,000 bottles of beer a year. Today, Labatt is a proud member of the global Anheuser-Busch InBev family and brews a total of about 10 million hectoliters annually — the equivalent of more than 350 million bottles of beer to customers across Canada. Much has changed at Labatt since its founding, but one thing remains the same — our commitment to brewing great beer.

Labatt has deep roots in Canada stemming from its founder John Kinder. In 1847, a little more than a decade after arriving in London, Ont. from Ireland, John Kinder revealed in a letter what was to be his life-long calling: “I have been considering this brewing affair for some time,” he wrote to his wife, “and think it would suit me better than anything else…”

That same year, he purchased London’s Simcoe Street brewery in partnership with Samuel Eccles and by 1855 had become the brewery’s sole proprietor. The brewery was later renamed John Labatt’s Brewery, marking the beginning of one of Canada’s largest and most successful companies.

Along with a passion to brew beer, John Kinder also knew a thing or two about business. He realized the Great Western Railway, completed in the late 1850s, was the company’s ticket to expansion outside London. No longer limiting beer sales to London and its surrounding areas, the railway opened new markets for Labatt in Toronto, Montréal and the Maritimes and formed the foundation for future aggressive expansion.

By this time, brewing beer had become a Labatt family tradition, with John Labatt Jr. becoming involved at an early age. After an apprenticeship at a Wheeling, West Virginia brewery, John Jr. returned to Canada and, when his father died in 1866, he took over the family business.

A commitment to quality and innovation was not lost on John Jr., whose recipe for India Pale Ale (I.P.A.) won the 1876 silver medal at the Dominion of Canada Exposition in Ottawa. For the next 35 years, I.P.A. claimed prizes at competitions worldwide and was the first of many Labatt beers to gain international recognition.

By 1878, Labatt had appointed an agency in Montréal to distribute its products. In 1899, steps were taken to meet an increasing demand for Labatt products in the Toronto area, where subsequently a sales office and small warehouse were opened.

By the early 20th century, Labatt was a corporation. Shares in the business were distributed among John Labatt’s seven daughters and two sons. At this time, in both the U.S. and Canada, a growing challenge for Labatt and other alcohol producers was the threat of prohibition – laws forbidding the manufacture and sale of alcohol.

Prohibition in Canada began in 1915, when public bars were banned in Saskatchewan. A year later, prohibition was instituted in Ontario, affecting all 64 breweries in the province. While some provinces totally banned the manufacture of alcohol, distribution and sales, many allowed for the production of beer for export to the U.S.

Labatt survived by producing full-strength beer for export south of the border and by introducing two “temperance ales,” (brews with less than two per cent alcohol) for sale in Ontario.

When Prohibition was repealed in Ontario in 1927, just 15 breweries remained and only Labatt retained its original management. This resulted in a strengthened industry position.

The 1934 kidnapping of John S. Labatt also had a hand in shaping the company’s future. Nabbed by gangsters in Lambton County, Labatt was held for three days and then released unharmed at Toronto’s Royal York Hotel. The experience made John somewhat of a recluse.

As a result, Hugh MacKenzie emerged as an important figure in the company’s history – first as controller, then as sales manager and later, general manager. MacKenzie was a savvy businessman, leading Labatt out of the Depression, through the Second World War and into a period of rapid expansion.

With the issuance of 900,000 shares in 1945, Labatt became a publicly traded company, creating new opportunities for raising capital. Labatt’s 1946 purchase of the Copland Brewery in Toronto, its first outside London, spawned the beginning of a brewing empire and marked the company’s first step toward becoming a national brewer.

The 1950s were epitomized by rock-and-roll, crew cuts and bobby socks. There were six National Hockey League (NHL) teams, the Beatles had yet to twist or shout and television’s influence was just beginning.

A year later, Labatt launched its Pilsener Lager, setting the trend for lager beers in Canada. When it was introduced in Manitoba, the beer was nicknamed ”Blue” for the colour of its label and the company’s support of Winnipeg’s Canadian Football League (CFL) franchise, the Blue Bombers. The nickname stuck and in 1979, Blue claimed the top spot in the Canadian beer market, a position it has held ever since.

In 1952, with the intention of building a major brewing facility near Montréal, Labatt acquired a 29-acre site in Ville LaSalle. Construction of La Brasserie Labatt Limitée began in 1954. During the next decade, Labatt embarked on a period of rapid expansion with the ultimate goal of becoming Canada’s national brewer.

Anheuser-Busch InBev is a publicly traded company (Euronext: ABI) based in Leuven, Belgium, with American Depositary Receipts on the New York Stock Exchange (NYSE: BUD).Geographically diversified with a balanced exposure to developed and developing markets, Anheuser Busch InBev leverages the collective strengths of its approximately 150,000 employees based in 24 countries worldwide. In 2012, AB InBev realized 39.8 billion USD revenue. The company strives to be the Best Beer Company in a Better World.

Labatt Brewing Company in the News