Outside the Grupo Modelo brewery in Oaxaca, Mexico 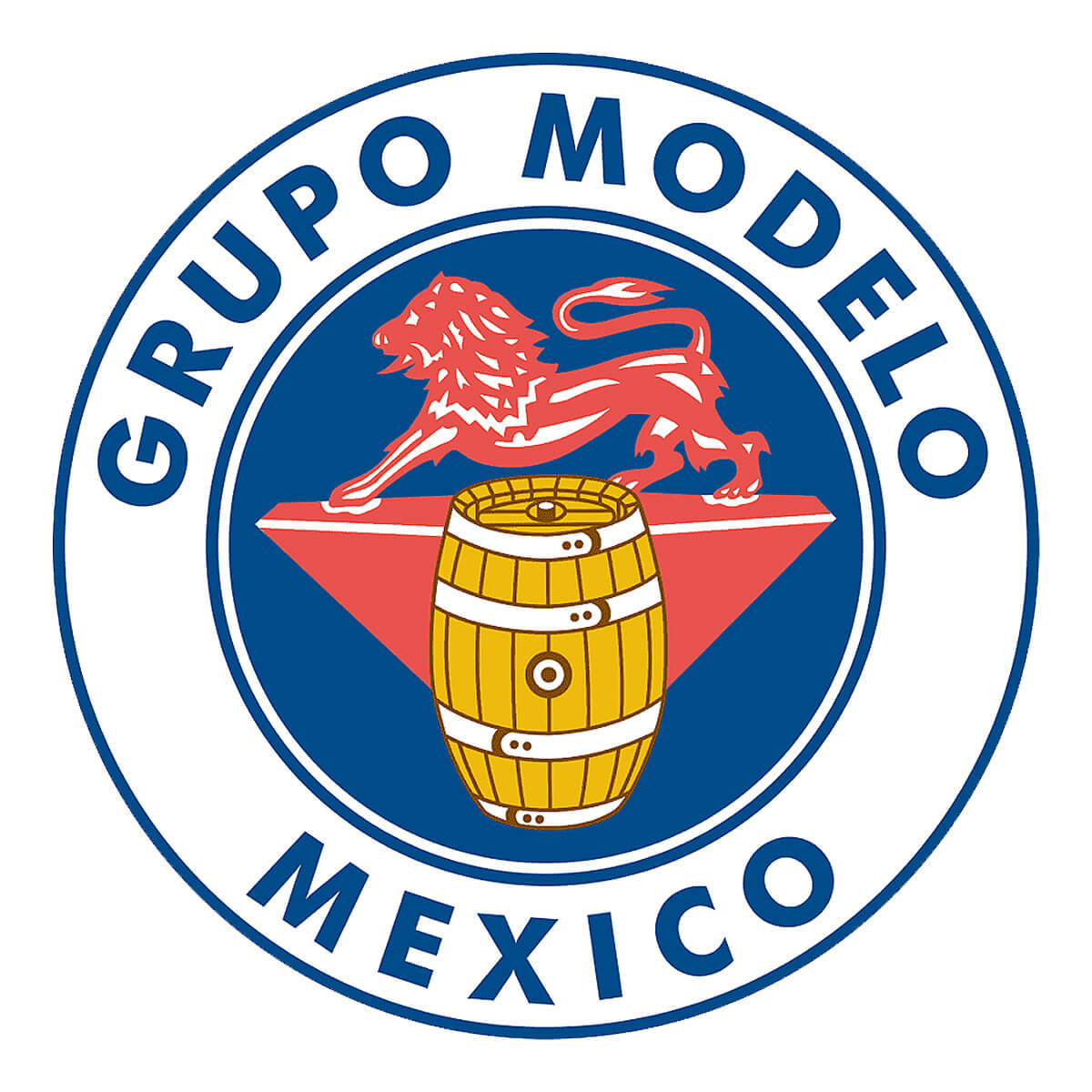 Grupo Modelo is a large brewery in Mexico that exports beer to most countries of the world. Its export brands include Corona, Modelo, and Pacífico. Grupo Modelo also brews brands that are intended solely for the domestic Mexican market and has exclusive rights in Mexico for the import and distribution of beer produced by Anheuser-Busch.

On January 31, 2013, the US Department of Justice filed an antitrust suit in an attempt to prevent the buyout. The matter was settled and the two companies merged in June 2013, with the transfer of all United States rights to Constellation Brands.

As a result, all of the company’s brands are made (in Mexico) by an unrelated company. In the United States, Grupo Modelo is distributed by Constellation Brands. In 2013, Constellation acquired Grupo Modelo’s U.S. beer business from Anheuser-Busch InBev.

Grupo Modelo, founded in the small town of Tacuba in 1925, is the leader in Mexico in beer production, distribution and marketing, with 63.0% of the total (domestic and export) market share, as of December 31, 2008. It has seven brewing plants in Mexico, with a total annual installed capacity of 60 million hectoliters.

It is the importer of Anheuser-Busch InBev’s products in Mexico, including Budweiser, Bud Light and O’Doul’s. It also imports the Chinese Tsingtao Brewery brand and the Danish beer Carlsberg. Through a partnership with Nestlé Waters, it produces and distributes in Mexico the bottled water brands Sta. María and Nestlé Pureza Vital, among others.

Grupo Modelo in the News