Outside the headquarters for Diageo plc in London, United Kingdom 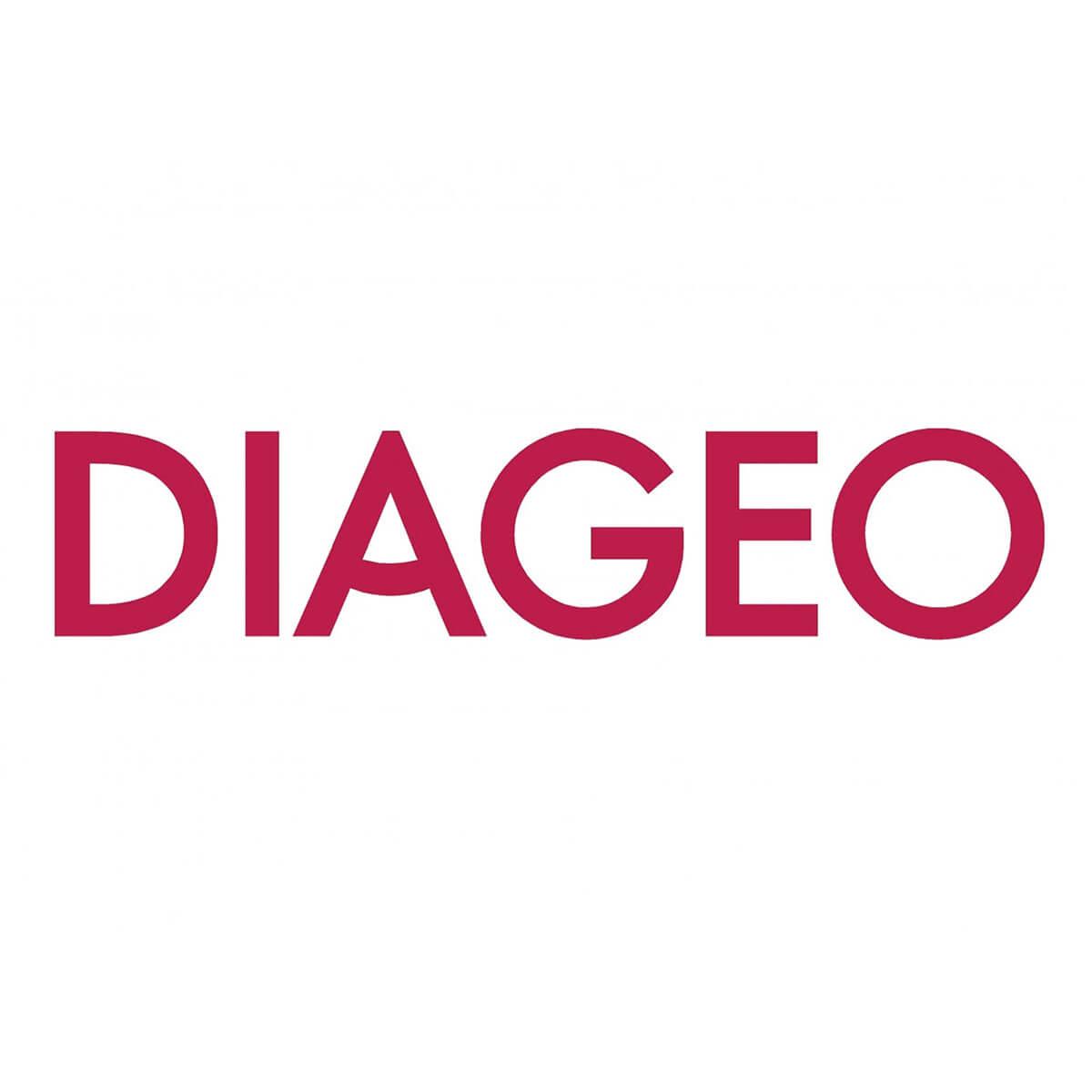 Diageo plc is a British multinational alcoholic beverages company, with its headquarters in London, England and offices in six continents. It was the world’s largest distiller until being overtaken by China’s Kweichow Moutai on April 9, 2017.

The company sells its products in over 180 countries and has offices in around 80 countries.

Diageo plc in the News

Diageo, the London-based parent company of Guinness, will pay a $5 million fine to settle charges filed by the U.S. Securities and Exchange Commission. Read More

Multinational beer and spirits producer Diageo is investing $218 million to convert its brewing sites in Africa to renewable energy use. Read More