The gate of the famed Elephant Tower of the Carlsberg Brewery in Copenhagen, Denmark 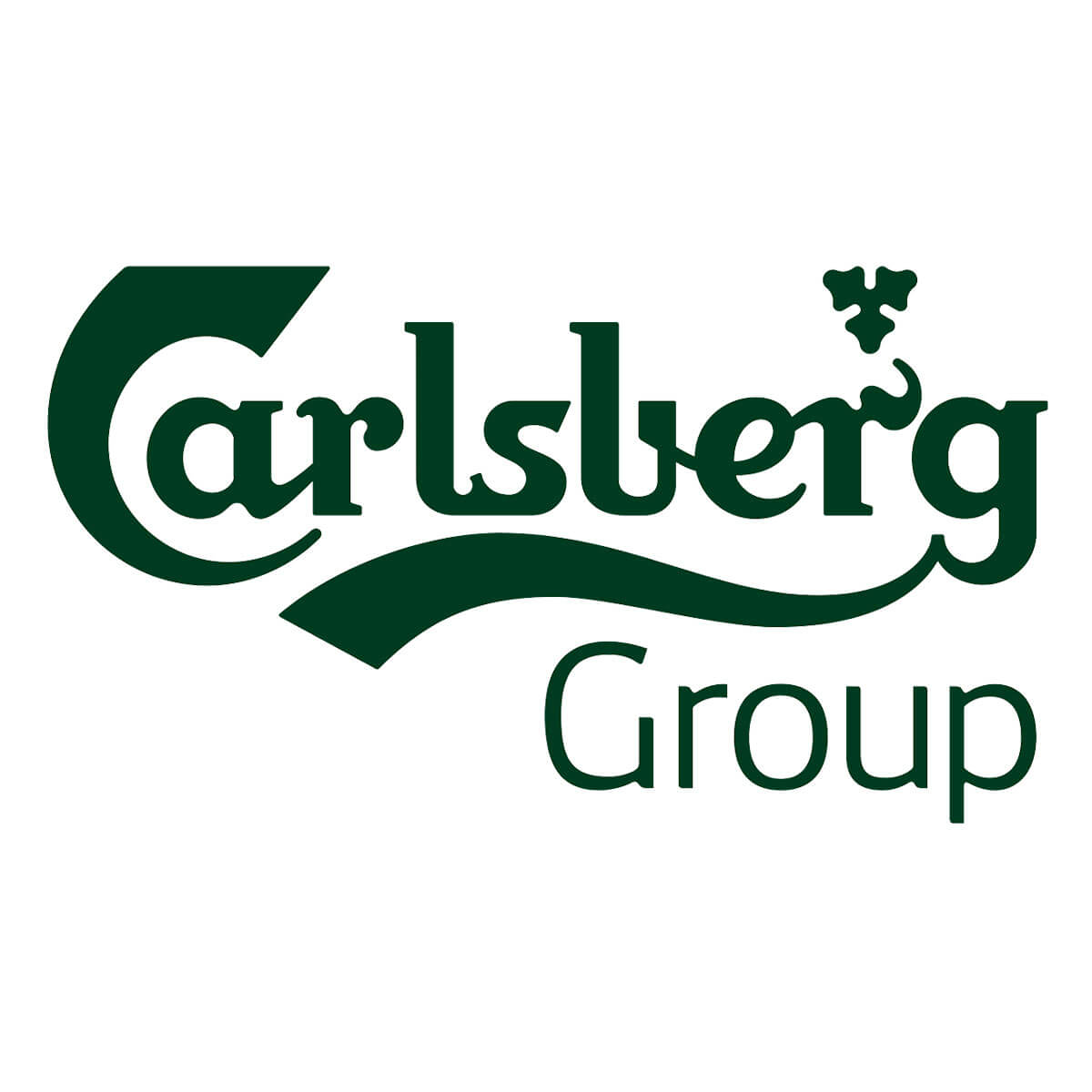 Carlsberg A/S is a Danish multinational brewer. The company was founded in 1847 by J.C. Jacobsen and its headquarters is located in Copenhagen, Denmark. Since Jacobsen’s death in 1887, the majority owner of the company has been the Carlsberg Foundation.

Carlsberg Group is one of the leading brewery groups in the world today, with a large portfolio of beer and other beverage brands. The company’s flagship brand is Carlsberg (named after Jacobsen’s son Carl). They also produce Tuborg, Kronenbourg, Somersby cider, Russia’s best-selling beer Baltika, Belgian Grimbergen abbey beers, and more than 500 local beers.

The company employs around 41,000 people, primarily located in Western Europe, Eastern Europe and Asia. Their products are sold in more than 150 markets.

Carlsberg was founded by J.C. Jacobsen, a philanthropist and avid art collector. With his fortune he amassed an art collection which is housed in the Ny Carlsberg Glyptotek in central Copenhagen. The first brew was finished on 10 November 1847, and the export of Carlsberg beer began in 1868 with the export of one barrel to Edinburgh, Scotland.

Some of the company’s original logos include an elephant, after which some of its lagers are named, and the swastika, the use of which was discontinued in the 1930s because of its association with political parties in neighboring Germany.

Jacobsen’s son Carl opened a brewery in 1882 named Ny (New) Carlsberg forcing him to rename his brewery Gamle (Old) Carlsberg. The companies were merged and run under Carl’s direction in 1906 and remained so until his death in 1914.

In 1876, J.C. Jacobsen established the Carlsberg Foundation, run by trustees from the Royal Danish Academy of Sciences and Letters, which managed the Carlsberg Laboratory as well as supporting scientific research within the fields of natural sciences, mathematics, philosophy, the humanities and social sciences in Denmark. Because of a conflict with his son Carl, Jacobsen’s brewery was left to the Foundation upon his death in 1887.

The first overseas license for brewing was given to the Photos Photiades Breweries, and in 1966 Carlsberg beer was brewed for the first time outside Denmark at the Photiades breweries in Cyprus. The first brewery to be built outside Denmark was in Blantyre, Malawi in 1968.

In 2013 the company joined leading alcohol producers as part of a producers’ commitments to reducing harmful drinking.

In November 2014, Carlsberg agreed to take over Greece’s third largest brewery, the Olympic Brewery, adding to its operations in the country already and effectively transforming the firm into the second biggest market player in Greece.

The old brewery in Copenhagen is open for tours. In January 2020 The Brewery Tour is closed for a complete refurbishment and is not known when it will reopen Carlsberg.

Carlsberg Group in the News

As bars across Europe gradually reopen, up to a million free or pre-paid beers from the world’s largest brewers are waiting to lure back wary consumers. Read More