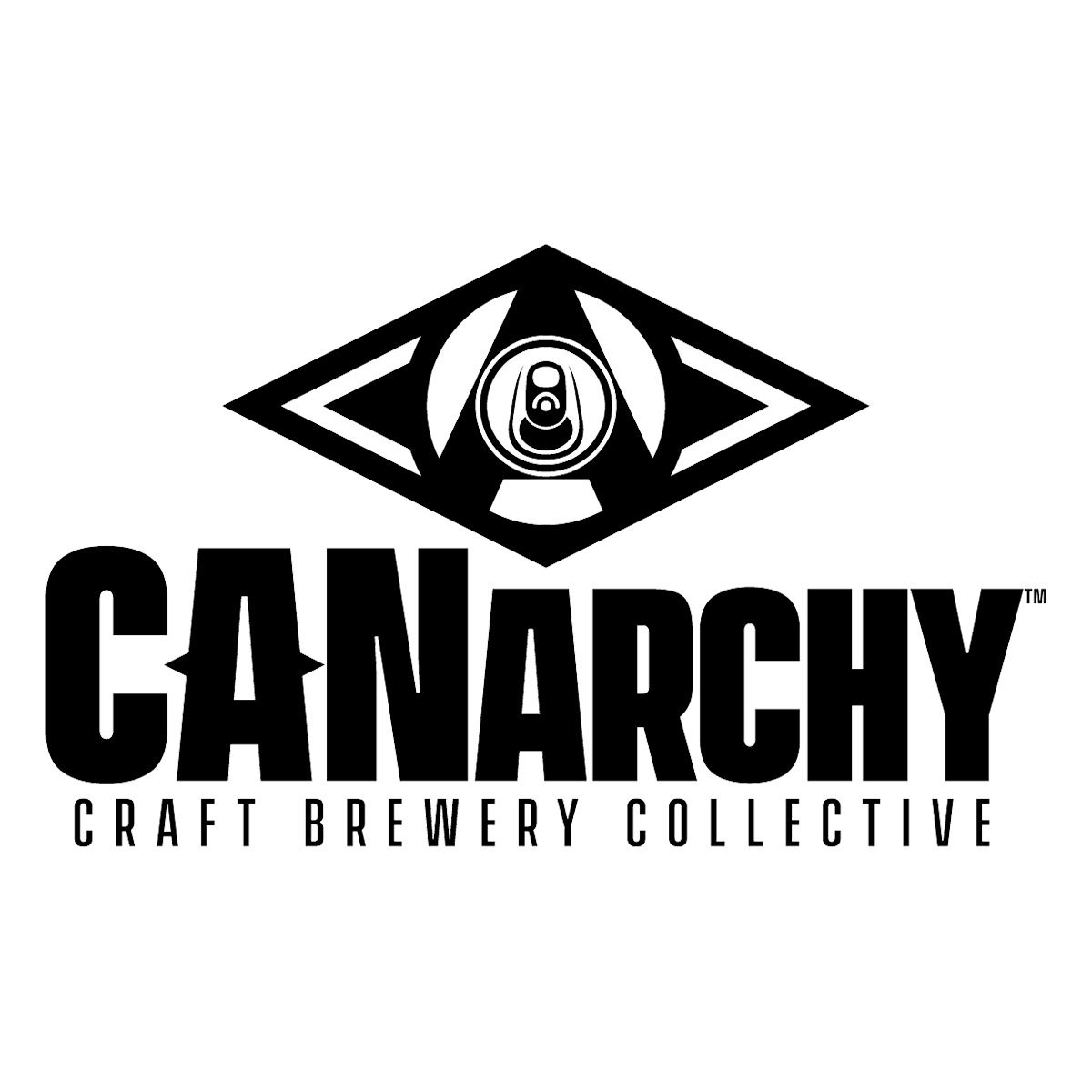 Founded in 2015, CANarchy Craft Brewery Collective is a disruptive collective of like-minded brewers dedicated to bringing high-quality, innovative flavors to drinkers in the name of independent craft beer.

Voted “Craft Brewery of the Year” by Brewbound in 2018, the collective provides craft beer to 50 U.S. states, Washington, D.C., and parts of 17 countries spanning five continents.

Founded by Dale Katechis in 1997 in Lyons, Colorado, Oskar Blues Brewery launched the craft-beer-in-a-can apocalypse with their hand-canned flagship brew, Dale’s Pale Ale. Today, Oskar Blues operates breweries in Colorado, North Carolina and Texas featuring Dale’s Pale Ale as the nation’s #3 top-selling craft can six-pack at U.S. supermarkets. Oskar Blues is available nationwide in the US and in over 20 countries. Read More

Proud to be the first craft brewery in Dallas, we’re Deep Ellum Brewing Co. Since opening our doors in 2011, we’ve become as well known for our innovative brewing and exceptional quality as we have for our healthy disdain for the status quo. Like our notorious neighborhood, we’re bold, fearless and unapologetic. We never blend in — at the bar or on the shelf. So, help us annihilate bland corporate beer, and share a little bit of the bigger, bolder beer from Deep Ellum, Texas. Read More

Established in 2012, Perrin Brewing Company is a young and rapidly growing craft brewery based out of Grand Rapids, Michigan. Perrin is committed to crafting high-quality and consistent brews and has garnered a loyal local following and a strong reputation for its unique beers. The brewery has won numerous awards including “The World’s Top New Beer Release of 2015” by RateBeer for its No Rules Vietnamese Porter. Through the 2015 partnership with CANarchy, Perrin has experienced exponential growth among package offerings, out-of-state distribution and an increase to over 25,000 barrels of production. Read More

With the help of Windy City Distributing, Cigar City Brewing continues to extend its reach beyond Florida. This time their beers landing in Chicago. Read More