Corporate offices for Asahi Group Holdings in the Sumida ward of Tokyo, Japan 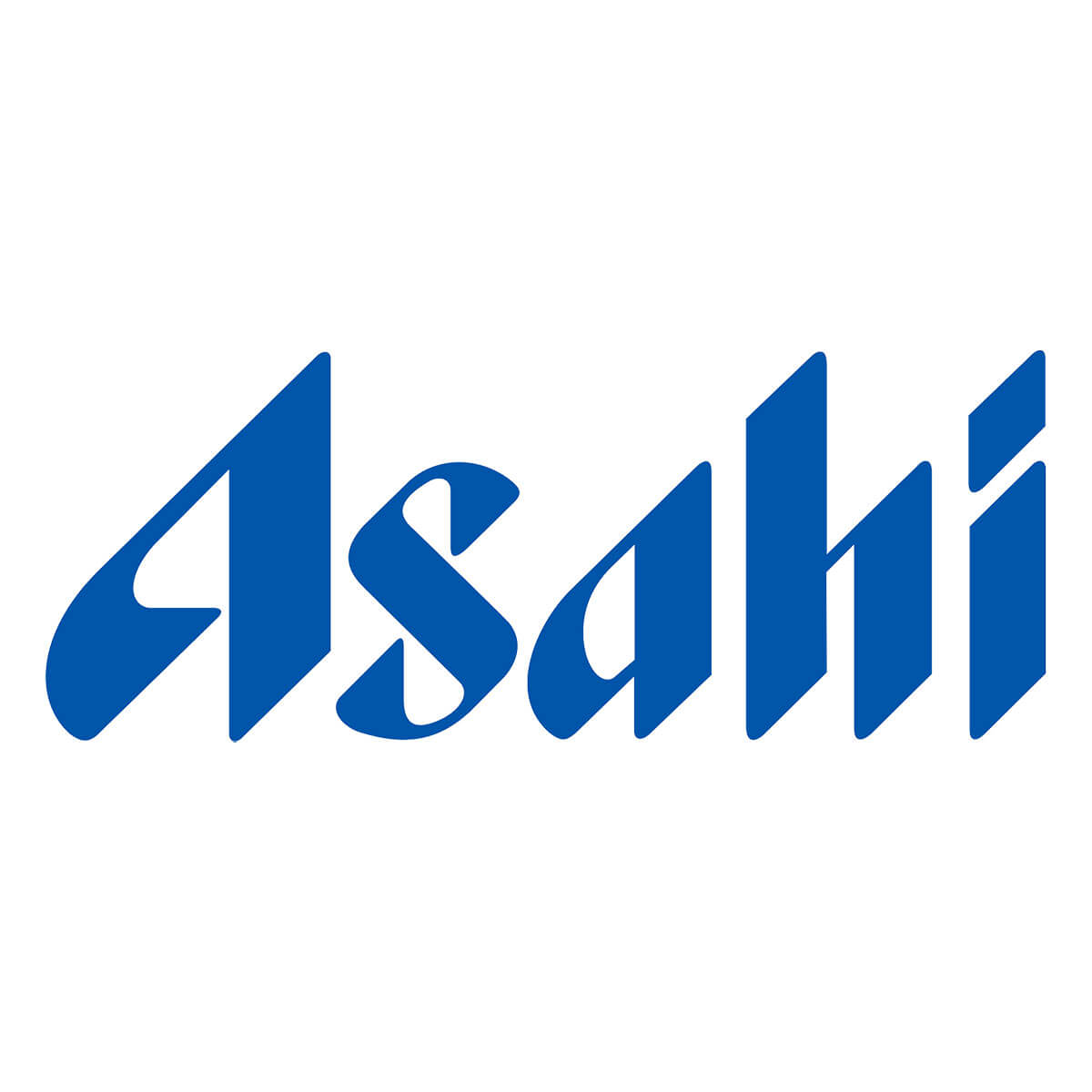 Asahi was founded in Osaka in 1889 as the Osaka Beer Company (大阪麦酒会社 Ōsaka Bakushu Kaisha). During the First World War German prisoners worked in the brewery.

In 1990, Asahi acquired a 19.9% stake in Australian brewery giant Elders IXL which has since become the Foster’s Group, later sold to SABMiller.

In early 2009, Asahi acquired 19.9% of Tsingtao Brewery from Anheuser-Busch InBev for $667 million. The sale made Asahi Breweries, Ltd. the second largest shareholder in Tsingtao behind only the Tsingtao Brewery Group.

In August 2011, Asahi acquired New Zealand’s Independent Liquor, maker of Vodka Cruiser and other alcoholic beverages, for ¥97.6 billion. In May 2013 its New Zealand operations expanded with the purchase of retail chain Mill Liquorsave. Also, Asahi acquired the Australian brands and assets of Cricketers Arms and Mountain Goat Brewery in 2013 and 2015, respectively.

As of January 2014, Asahi, with a 38% market share, was the largest of the four major beer producers in Japan followed by Kirin Beer with 35% and Suntory with 15%.

Subsequent to InBev’s acquisition of SABMiller in October 2016, InBev agreed to sell the former SABMiller Ltd.’s Eastern European businesses and relevant assets in Poland, the Czech Republic, Slovakia, Hungary and Romania to Asahi for U.S. $7.8 billion. The deal closed on December 21, 2016, and included beer brands such as Pilsner Urquell, Velkopopovický Kozel, Tyskie, Lech, Dreher and Ursus.

In 2019, the company bought Fuller’s Brewery from Fuller, Smith & Turner plc, the sale being subject to a Fuller’s shareholdersvote at a forthcoming EGM.

Asahi Group Holdings in the News

The sale of Carlton & United Breweries by Anheuser-Busch InBev to Asahi Group Holdings was criticized by the Australian Competition and Consumer Commission. Read More