Outside the entrance to Wynwood Brewing Company in Miami, Florida 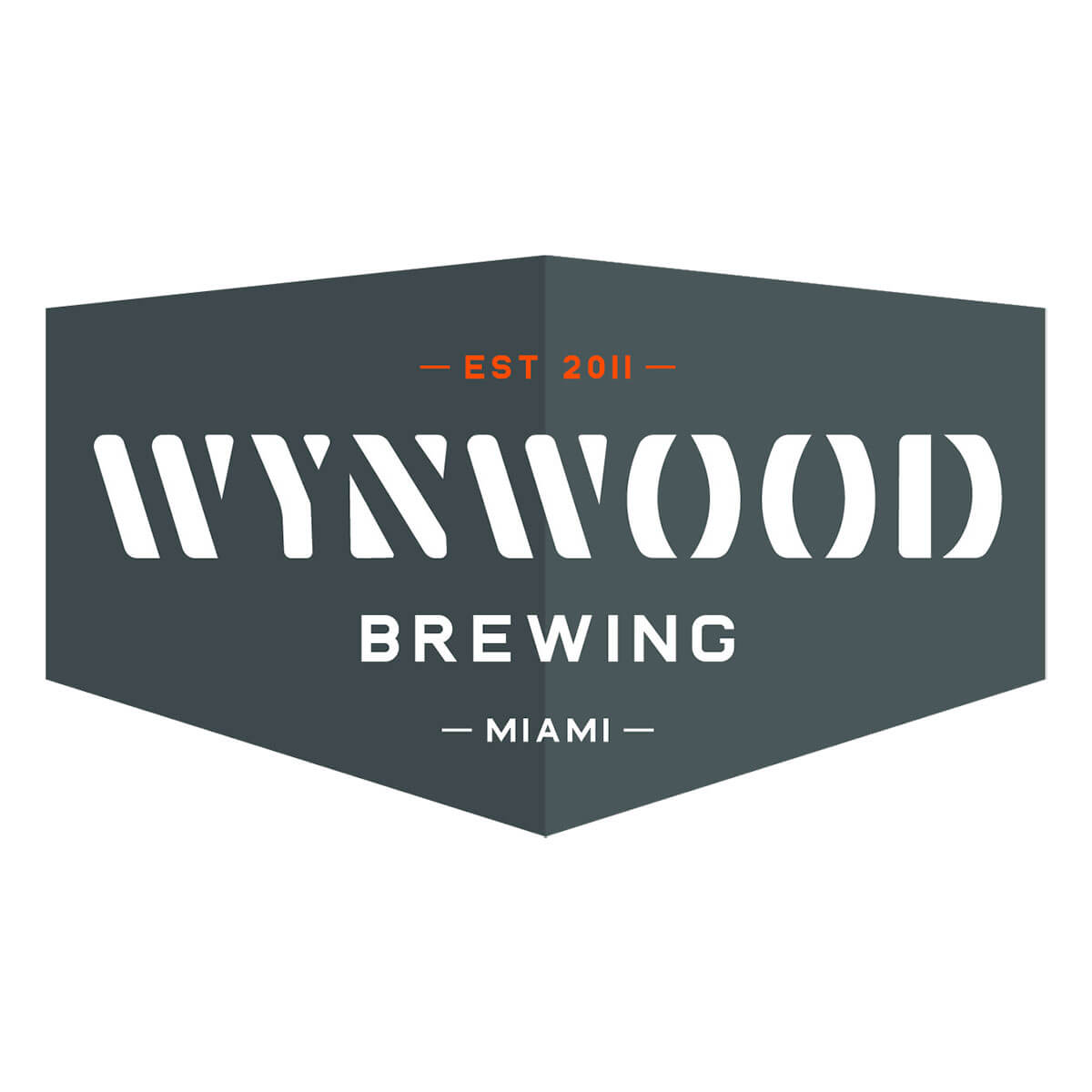 Founded in 2011, Wynwood Brewing Company is Miami’s first craft production brewery. Founded by Luis Brignoni and his father Luis “Pops” Brignoni Sr., Wynwood is deeply rooted in its founders’ Puerto Rican heritage and namesake neighborhood, the Wynwood Arts District. Our neighborhood is renowned as one of the most vibrant and artistic communities in the country and attracts artists and influencers from around the world.

We made our first beer at home, then we found our home in the Wynwood Arts District. Just north of downtown Miami, Wynwood is in an area that was traditionally a garment district and a Puerto Rican neighborhood. After the garment factories left the area many of the warehouses were abandoned and littered with graffiti. These warehouses soon turned into outdoor canvasses and public art became the fabric of the neighborhood. Since then, we have witnessed our home become an international symbol of expression and culture. We are proud to call this is our spot, our people, our family.

We decided to come to Wynwood for several reasons. We are truly passionate about our craft, our beer, in the same way the artists in our neighborhood take pride in their work and the other artisans share this passion for their products. Every beer is brewed with love and passion to ultimately create a work of art in every glass. Most importantly this neighborhood felt like home. As a family, we were drawn to this area and wanted to help create jobs and support the community. We want each person that works for Wynwood Brewing, who shares a beer in our taproom or enjoys our beer at one of our fine retailers to feel like part of the family.

We’ve got over 18 beers on tap. Which you’re missing right now because you’re reading this instead of being with us drinking some of them. Unless you’re reading this from the taproom, in which case, touché! From your consistent favorites to the unique offerings, we might have for you this season. 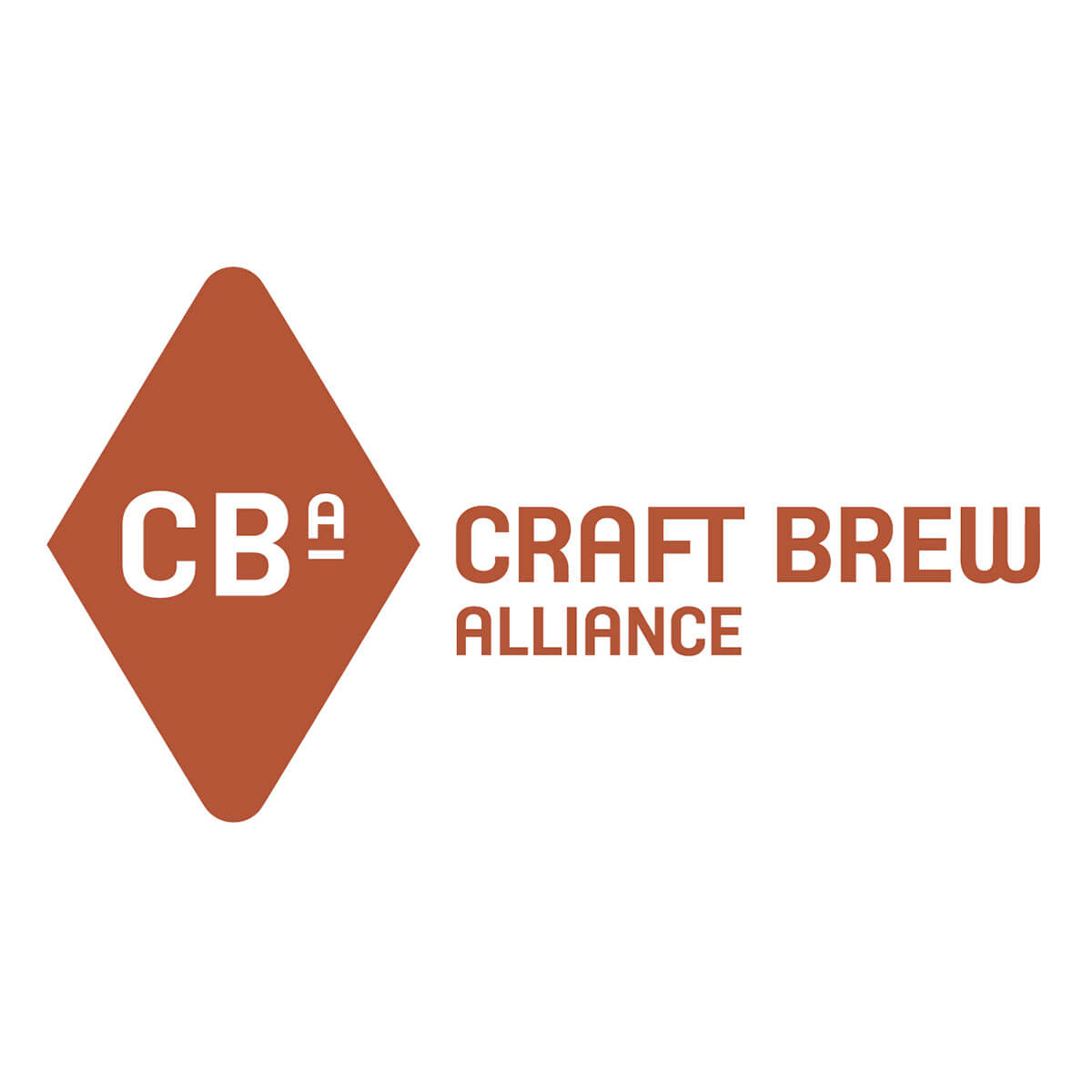 Inside the Wynwood Brewing Company taproom in Miami, Florida

Inside the Wynwood Brewing Company taproom in Miami, Florida

A selection of beers from Wynwood Brewing Company

Wynwood Brewing Company in the News

As the NBA season heats up, HEAT fans can cool off with Wynwood Brewing beers as part of a three-year partnership as the Official Craft Beer of the Miami HEAT. Read More

11 South Florida craft breweries collaborated on “Onward Together”, a Czech-style pilsner with 100% of proceeds to aid Bahamians impacted by Hurricane Dorian. Read More