Outside the WeldWerks Brewing Co. brewery in Greeley, Colorado 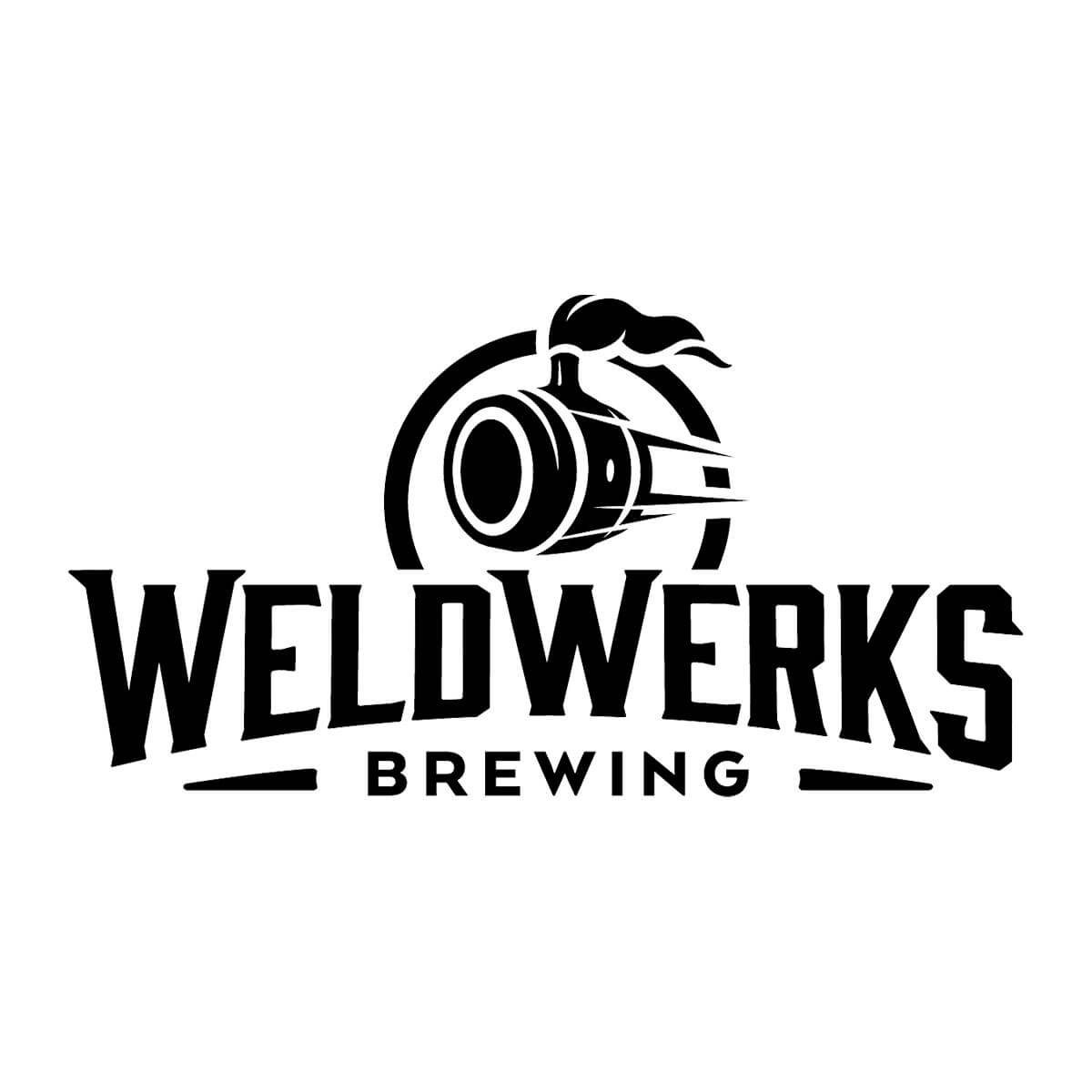 Established in 2015, WeldWerks Brewing Co. is an award-winning craft brewery located in Greeley, Colorado recognized for brewing an array of beer styles including Juicy Bits, one of the most highly regarded hazy IPAs in the country.

WeldWerks brings innovative and quality craft beer to the community it serves, garnering numerous medals and acclaim in their first three years of operation including multiple medals at both the Great American Beer Festival and World Beer Cup, as well as being named USA Today’s Best New Brewery in a 2016 10 Best Reader’s Poll.

WeldWerks is passionately committed to giving back to the community it serves, establishing The WeldWerks Community Foundation, a 501c3 nonprofit dedicated to supporting local nonprofits through events like The WeldWerks Invitational.

At WeldWerks, “Fine Tuned Beer” is a way of life, turning up all the dials to ensure outstanding excellence in craft beer, service and beyond.

WeldWerks Brewing started like many other successful businesses: in a garage. Neil Fisher (co-founder and head brewer) began home brewing with friends at his home in 2009, and over the next few years a full roster of nearly 2 dozen different colorful characters would come around once a month to brew, learn and enjoy one another’s company. One of those characters was now-CEO and co-founder Colin Jones, who was able to clearly see Neil’s talent even at that early stage.

Fast forward a few years to the 2014 Big Beers, Belgians and Barleywines festival, held at the time in Vail, CO, which is home to one of the nation’s best home brew competitions. A soft agreement was made in advance that if Neil was able to bring home a medal at this prestigious competition, he would consider opening a brewery. Well, as it happened, he didn’t win a medal – he won two. That informal handshake between Colin and Neil quickly turned into into a business plan and, 11 months later, the first beers were poured at WeldWerks Brewing in Greeley, Colorado.

Inside the WeldWerks Brewing Co. taproom in Greeley, Colorado

Inside the WeldWerks Brewing Co. taproom in Greeley, Colorado

After months of meticulous planning, WeldWerks Brewing Co. will begin renovations for their second location west of Downtown Colorado Springs.

A selection of beers from WeldWerks Brewing Co.

WeldWerks Brewing Co. in the News

WeldWerks Brewing Co. is making this year’s Medianoche available outside of its taproom and for purchase online for the first time outside of Colorado. Read More

What began as a means to an end became a community-wide effort as WeldWerks Brewing Co. partnered with numerous businesses to produce hand sanitizer. Read More

WeldWerks Brewing Company’s Juicy Bits was named in the 2019 Best Beers in America survey conducted by Zymurgy Magazine for the second year in a row. Read More

Wiley Roots Brewing Company is joining the second annual WeldWerks Invitational Festival next weekend with a beer release on Friday and two on Saturday. Read More

WeldWerks Brewing Co. is pulling out all the stops for their upcoming, sold-out 2019 WeldWerks Invitational on Saturday, June 22nd. Read More