Outside the entrance to Veza Sur Brewing Co in the Wynwood neighborhood of Miami, Florida 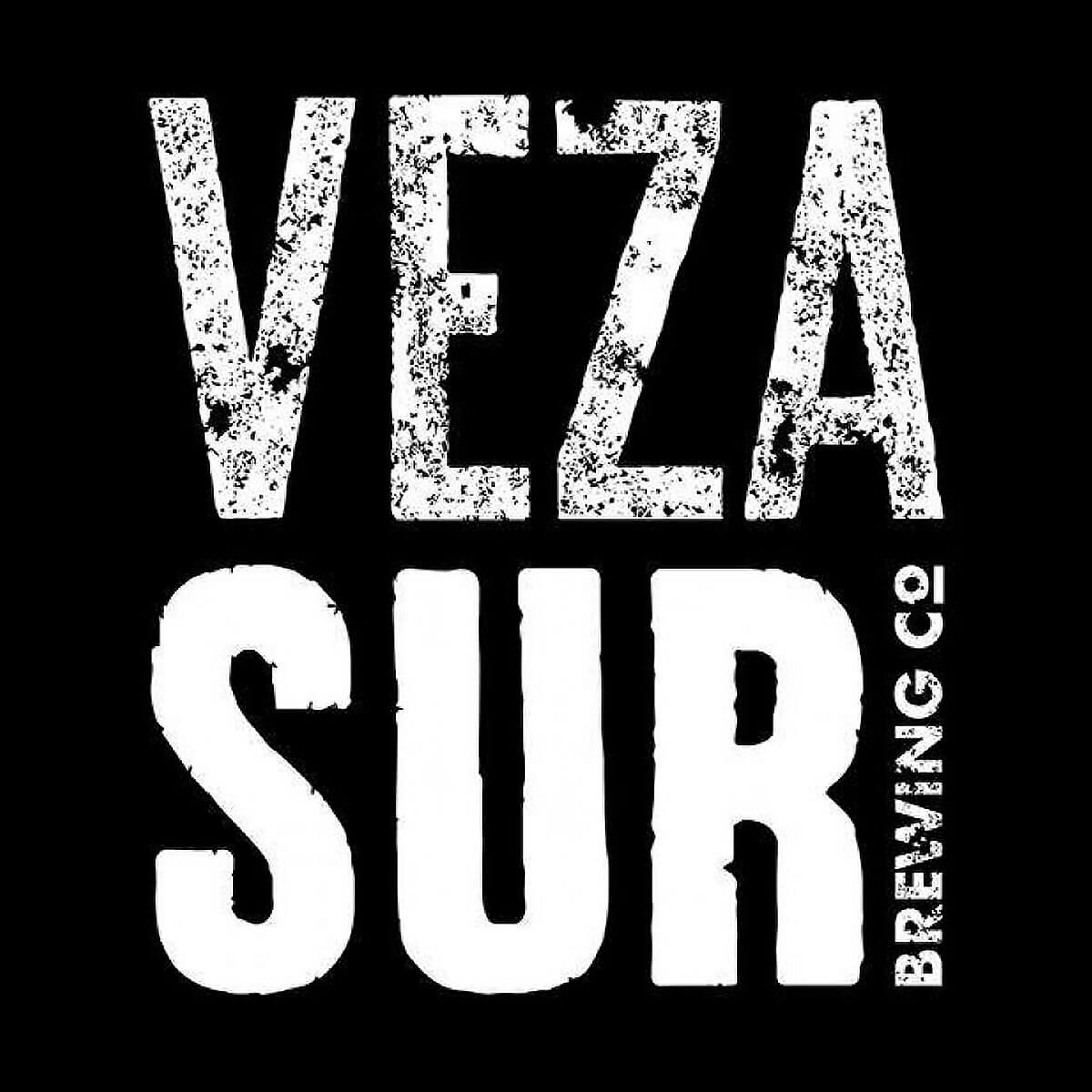 Founded in 2017, Veza Sur Brewing Co is Miami-born with Latin American roots. The brewery offers a variety of craft lagers, IPAs, sours, and more as they stay true to Cerveza Artesanal. Flavorful and sessionable beers are the brewery’s focus; perfect for Miami’s hot summers and mild winters.

Anheuser-Busch InBev was seeking to add another brand to its craft-and-import-focused, “high-end” portfolio when it launched Veza Sur Brewing Co. The beverage megacompany tapped Colombia’s Bogota Beer Company and Oregon’s 10 Barrel Brewing for the collaboration.

The brewery gets its name from a mashup of “cerveza” and “sur” — a nod to its Colombian half. Veza Sur was inspired by the travels of twin brothers and 10 Barrel Brewing co-founders Chris and Jeremy Cox. They, along with Max-Antonio Burger, who is in charge of new ventures and innovation at Anheuser-Busch InBev, traveled to South America to explore its beer, food, and culture.

In addition to offering their own Latin-influenced beers, Veza Sur also brews its own version of chopp (pronounced show-pea), Brazil’s most popular drink. Chopp is a draft lager famous for its three-inch foam head. It’s traditionally served in small glasses just below the freezing point. The drink, which is said to revive Brazilians after long, hot days, is also well suited for Miami’s weather.

Inside the taproom of Veza Sur Brewing Co in the Wynwood neighborhood of Miami, Florida

A selection of beers from Veza Sur Brewing Co

11 South Florida craft breweries collaborated on “Onward Together”, a Czech-style pilsner with 100% of proceeds to aid Bahamians impacted by Hurricane Dorian. Read More