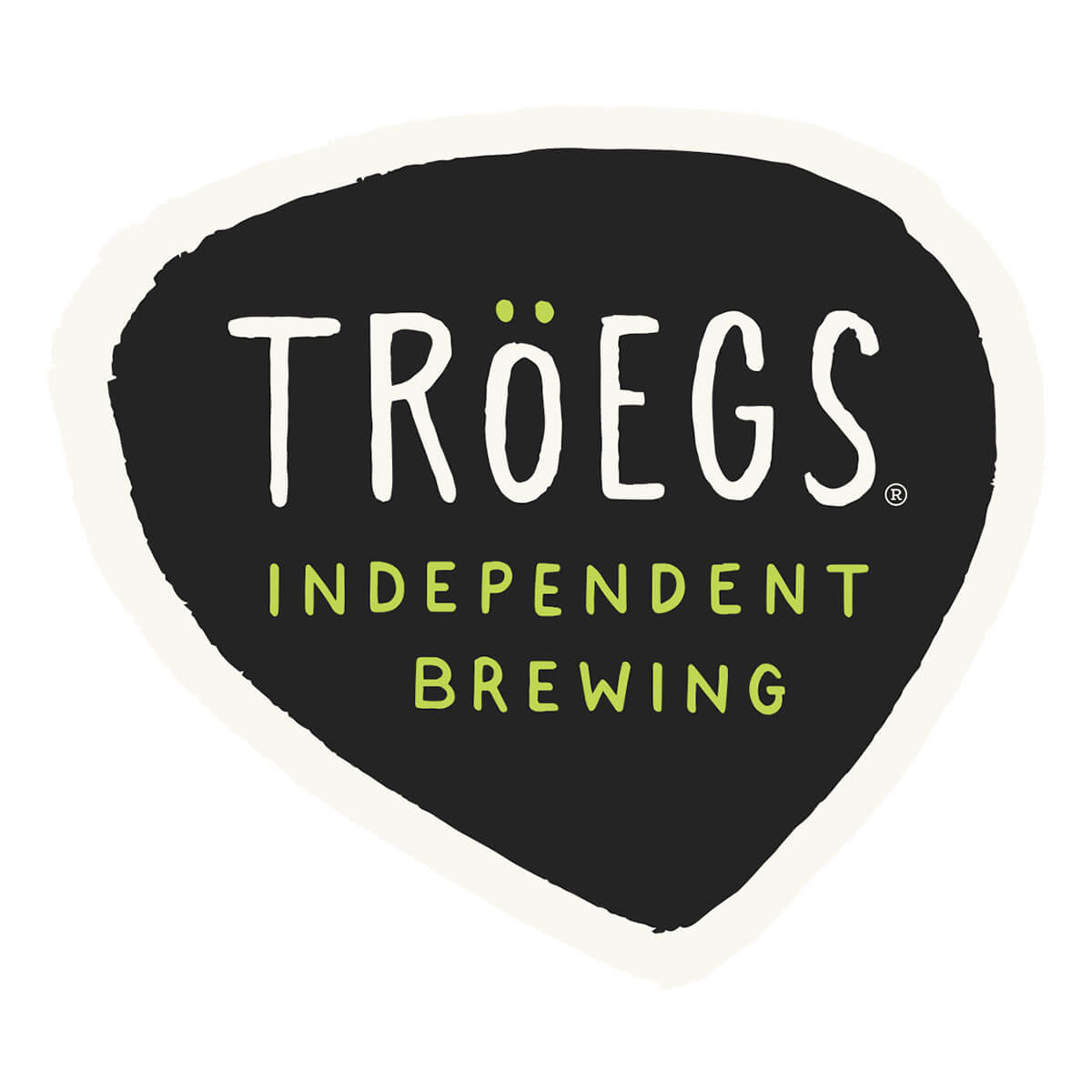 Tröegs Independent Brewing is an American brewery located on Hershey Park Drive in Hershey, Pennsylvania. John and Chris Trogner founded the company in 1996. Tröegs is a craft brewery that focuses their production on specialty and seasonal beers. Tröegs also is a limited distribution brewery and only distributes beer to states within closes proximity to maintain beer freshness.

Tröegs was founded in 1996 in Harrisburg, Pennsylvania, by brothers John and Chris Trogner. The name Tröegs is a combination of a nickname derived from the surname Trogner and the Dutch word kroeg (“pub”). The brewery was originally located at 800 Paxton Street in Harrisburg. Their first keg was sold to a Harrisburg restaurant in July 1997.

Tröegs began construction of their new brewery in 2010 and moved from Harrisburg to Hershey in Fall 2011. Grand opening celebrations were held during November of that year. At approximately 90,000 square feet (8,400 m2) the new brewery is about three times the size of the original facility and includes a tap house (tasting room) with a full view of the brewhouse.

Every year, Tröegs is one of the sponsors of Harrisburg Beer Week with proceeds benefiting the Harrisburg River Rescue & Emergency Services. Held every year, it’s a 10-day, multi-venue series showcasing breweries, restaurants, pubs and more through craft beer-centric events, demonstrations and education throughout the greater Harrisburg area.

The Tasting Room & Snack Bar offer a large selection of Tröegs beers paired with our made-from-scratch food. Our community style seating allows for large gatherings and the opportunity to get to know your neighbors. The Tasting Loft overlooks the brewhouse and includes a separate tap list and menu featuring our signature sourdough pizza. Both the Snack bar and Tasting Loft feature concession style service and are family-friendly. Our Scratch beers are small experimental batches where we’re searching for the right ingredients and the best ways to use them. Most are only available here at the brewery so be sure to try them when you’re here. Reservations are not accepted and seating is first-come, first-served.

The tap house bar serves most beer by the glass, although a select few, including “corked-and-caged” beers, are sold by the bottle. Most of Tröegs’ beers are available to-go as 4-packs, 6-packs, cases, growlers, and, most recently, as crowlers. However, a few bottled beers have been available for consumption only in the tap room.

Inside the taproom and brewhouse at Tröegs Independent Brewing in Hershey, Pennsylvania

Outside in the beer garden at Tröegs Independent Brewing in Hershey, Pennsylvania

Tröegs Independent Brewing in the News