Outside the Fermentaria production facility of Tired Hands Brewing Company in Ardmore, Pennsylvania 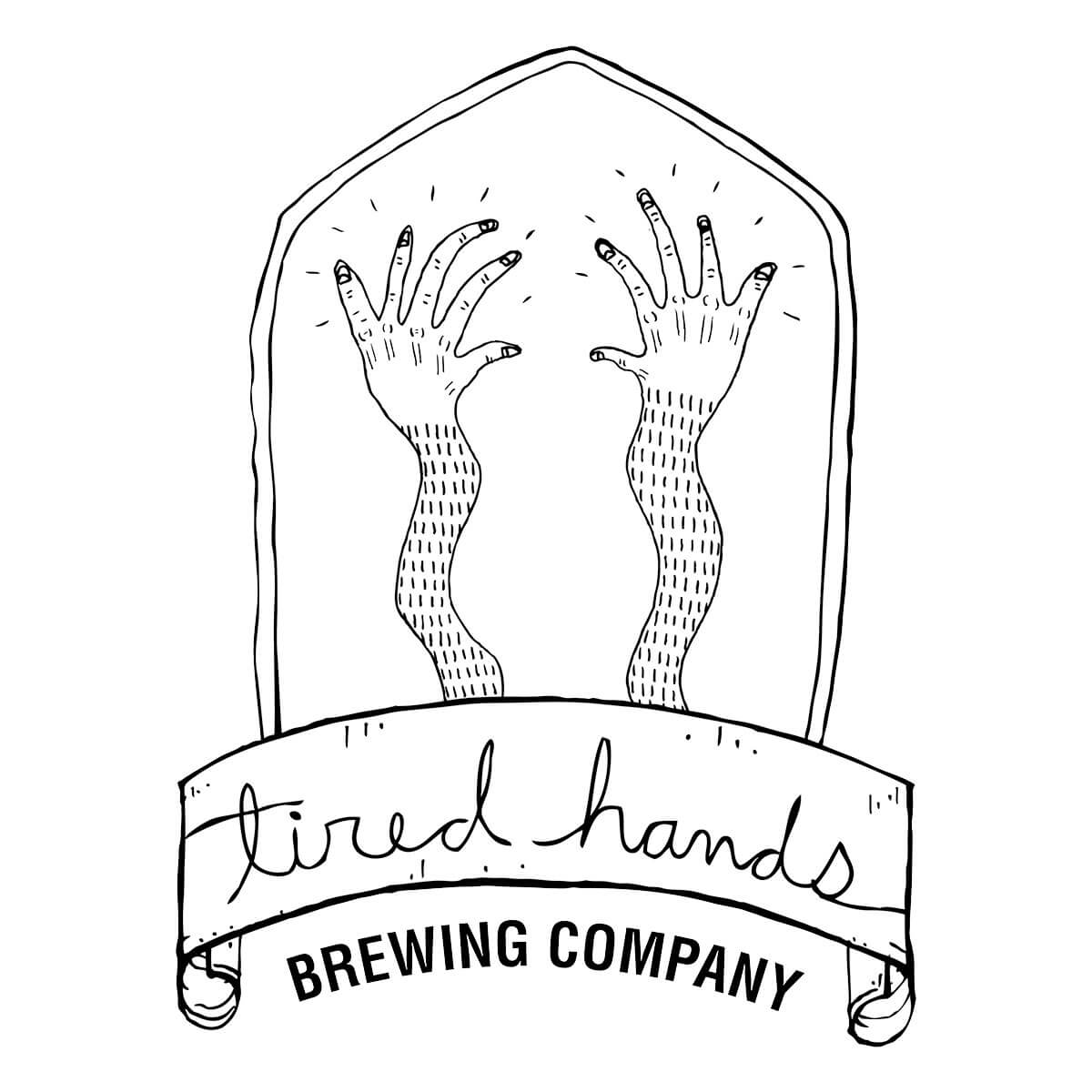 Tired Hands Brewing Company is a brew-cafe founded in 2011 in Ardmore, Pennsylvania, by Jean Broillet IV. Their original location at 16 Ardmore Ave produces 1,000 bbls annually and its taproom seats 150 people.

In response to ridiculous demand, a second brewpub called the “Fermentaria” was opened in April 2015, at 35 Cricket Terrace. Its brewhouse produces 10,000 bbls annually and features a different taplist and food menu than the Brew Café.

Building on its momentum, Tired Hands opened another establishment in Philadelphia. That location, named St. Oner’s, opened in the Fishtown Neighborhood, at 2218 Frankford Avenue.

Tired Hands Brewing Company was born in the confines of Jean’s parent’s garage over eight years ago. He began brewing beer partly out of intrigue, but entirely out of passion. During his college years, his father had turned him on to the hoppy pale ales and IPAs of the West Coast, which eventually led to many months of beer exploration. During this time, he discovered the beautifully dry and expressive farmhouse ales of France and Belgium.

After a few months of homebrewing, Jean entered his beer into a local homebrew competition (now one of the nation’s largest), and took first place in the Belgian category with his Saison. Upon obtaining a degree in Special Education (a skill set that has been instrumental throughout his brewing career!) from West Chester University, Jean set off to pursue his passion for beer professionally.

He landed a job at Weyerbacher Brewing Company in Easton, Pennsylvania. Through Weyerbacher, Jean learned the ins and outs of brewery management (filtration, bottling, kegging, scrubbing mold, etc.) and made many great friends in the process. He even met his now-wife, Julie Foster, while representing Weyerbacher at a beer festival in Boston. She was a home-brewing college student who was volunteering at the fest.

After some time at Weyerbacher, Jean moved on to Iron Hill, where he worked as a brewer at their West Chester location for nearly five years. During this time Jean fell head-over-heels in love with the brewpub model of brewing. By creating beer in one room, and then serving it in another, he was able to connect to the people drinking his beer on a personal level daily; a perk previously unavailable to him while working in a production brewery.

After many years of brewing professionally in different environments, much travel, careful consideration, and quite a few business classes from both Wharton and the Community College of Philadelphia, Jean built Tired Hands Brewing Company to be a concise rendition of his ideal brewing environment.

Our beers are equally inspired by the farmhouse brewers of France and Belgium and the pioneering, heavy handed, brewers of America.

We value local over imported, small batches over mass production, and striking a successful balance between giving back to our community and personal profit. Localization guides everything we do, from sourcing raw ingredients and materials, to employing area talent.

Inside the Brew Café of Tired Hands Brewing Company in Ardmore, Pennsylvania

Inside the Fermentaria brewpub location of Tired Hands Brewing Company in Ardmore, Pennsylvania

Inside the Brew Café of Tired Hands Brewing Company in Ardmore, Pennsylvania

A selection of beers from Tired Hands Brewing Company