Outside The Virginia Beer Company taproom in Williamsburg, Virginia 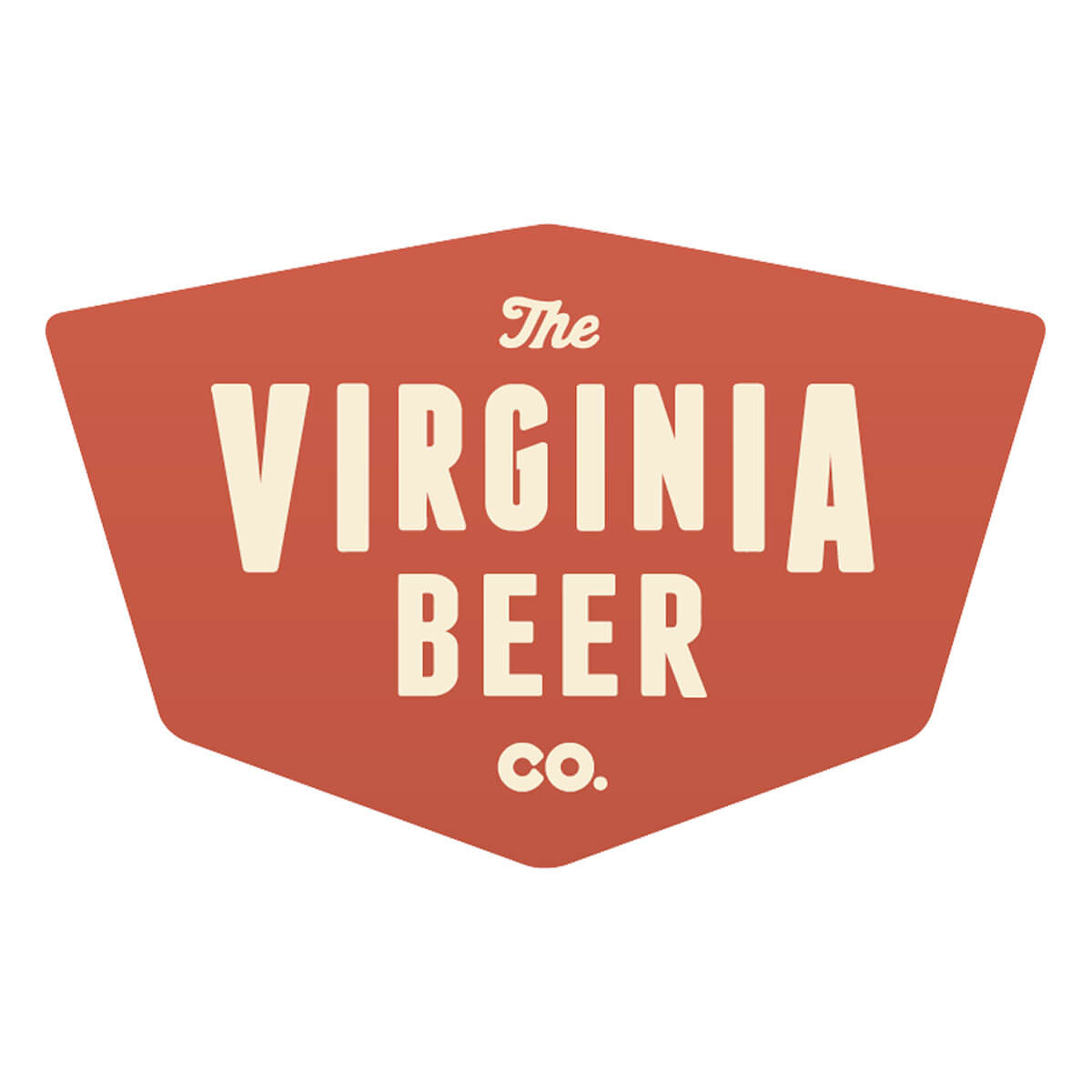 The Virginia Beer Company is a brewery, taproom, and beer garden located in Williamsburg, Virginia. The brewery was founded in 2016 by two graduates of nearby William & Mary, who were joined by a brewmaster out of SweetWater Brewing in Atlanta.

Four year-round beers are complemented by a boundary-pushing rotation of limited edition beers including Experimental IPAs, Barrel-Fermented Brett Saisons, and Barrel-Aged Imperial Stouts, among many other diverse styles.

The great variety of recipes available at the Virginia Beer Co. taproom and throughout Southeastern and Central Virginia are made possible by a unique production model: a brewery built within a brewery. The large-scale, 30-bbl production brewing system is fully integrated with a custom built, 5-bbl pilot system that allows creativity and experimentation on a regular basis.

In addition to brewing quality beer, the Virginia Beer Co. team is dedicated to environmental sustainability and active philanthropy throughout the Commonwealth. We joined forces not just to share a passion for beer, but to create a community-based and philanthropy-focused force for good in the form of a brewery.

Beyond an ever-changing array of small batch beers, the brewery features rotating food trucks along with daily specials, live music, pop-up entertainment, and other events.

We are a former financial analyst, a former consultant, and a former high school teacher turned professional brewer joining forces to open a community-based and philanthropy-focused force for good in the form of a brewery! The seed for such a business was sown in 2007, during the co-founders’ time at the nearby College of William & Mary (over a beer or two at the local craft beer bar, if we’re honest).

In 2010, “We could do it?” became “We should do it!” and research and planning began in earnest. The search for a suitable facility began in 2012, and following more than two years of agonizing near-misses and endless building tours, we finally found our home, less than two miles from the heart of Downtown Williamsburg. 401 Second Street is now the home of The Virginia Beer Company!

None of this would be possible without top-notch beer. Our Brewmaster, Jonathan Newman, joined us from SweetWater Brewing in Atlanta, Georgia. At The Virginia Beer Company, we will feature sixteen draft selections in the taproom, with at least twelve of them rotating on a regular basis. Our plan is for a new beer each week; we want to give our customers a reason to return! Four year round beers are complemented by a boundary-pushing rotation of limited edition beers including Experimental IPAs, Barrel-Fermented Brett Saisons, and Barrel-Aged Imperial Stouts, among many other diverse styles.

The great variety of products available in the taproom and throughout Southeastern and Central Virginia is made possible by our unique production model: we have essentially built a brewery within a brewery. We have a large-scale, 30-bbl production brewing system in addition to a smaller-scale, 5-bbl pilot system that allows us to promote creativity and experimentation on a regular basis. Two breweries in one building? Apparently we chose the right business when we left our desk jobs behind!

We’re now rounded out by an amazing array of full-time and part-time staff along with members of the local community who have helped turn 401 Second Street into the amazing brewery + taproom + beer garden we dreamt of building these many years ago. We look forward to sharing beers and cheers with you!

16 taps, beer to-go, weekly events, observation windows into the brewery, women’s and men’s restrooms, a family restroom with changing table, electric outlets, board & card games, children’s books, and two filtered water fountains. The taproom features two viewing windows looking into the brewing area, as well as a viewing bar top running along both windows. Our roll-up garage door allows access to the beer garden on nice days, and access is always available via the side door on the far side of the taproom.

The Virginia Beer Company is an independent craft brewer.

Inside The Virginia Beer Company taproom in Williamsburg, Virginia

The Virginia Beer Company in the News

The Virginia Beer Company is proud of its latest limited release, the Friends Of Dorothy Pride IPA, to highlight greater inclusivity in the community. Read More

The Virginia Beer Company marked its 4th anniversary amid a rapid transition to takeaway and delivery services in response to the COVID-19 pandemic. Read More

The Virginia Beer Company is distributing internationally for the third straight year and is sending their beers to the U.K., France, Netherlands, and Japan. Read More

Slopes open every February for the return of Fresh Powder and The Virginia Beer Company is releasing this seasonal 100% Citra Double Dry-Hopped Double IPA. Read More

The Virginia Beer Company is adding a new brew to year round offerings: Liquid Escape, a Tart Ale brewed with Lemongrass and a touch of Australian Sea Salt. Read More

The Virginia Beer Company is hosting a special event on July 13th to celebrate the release of their English session ale, Baker’s Ordinary Bitter. Read More