Outside The Alchemist brewery in Stowe, Vermont 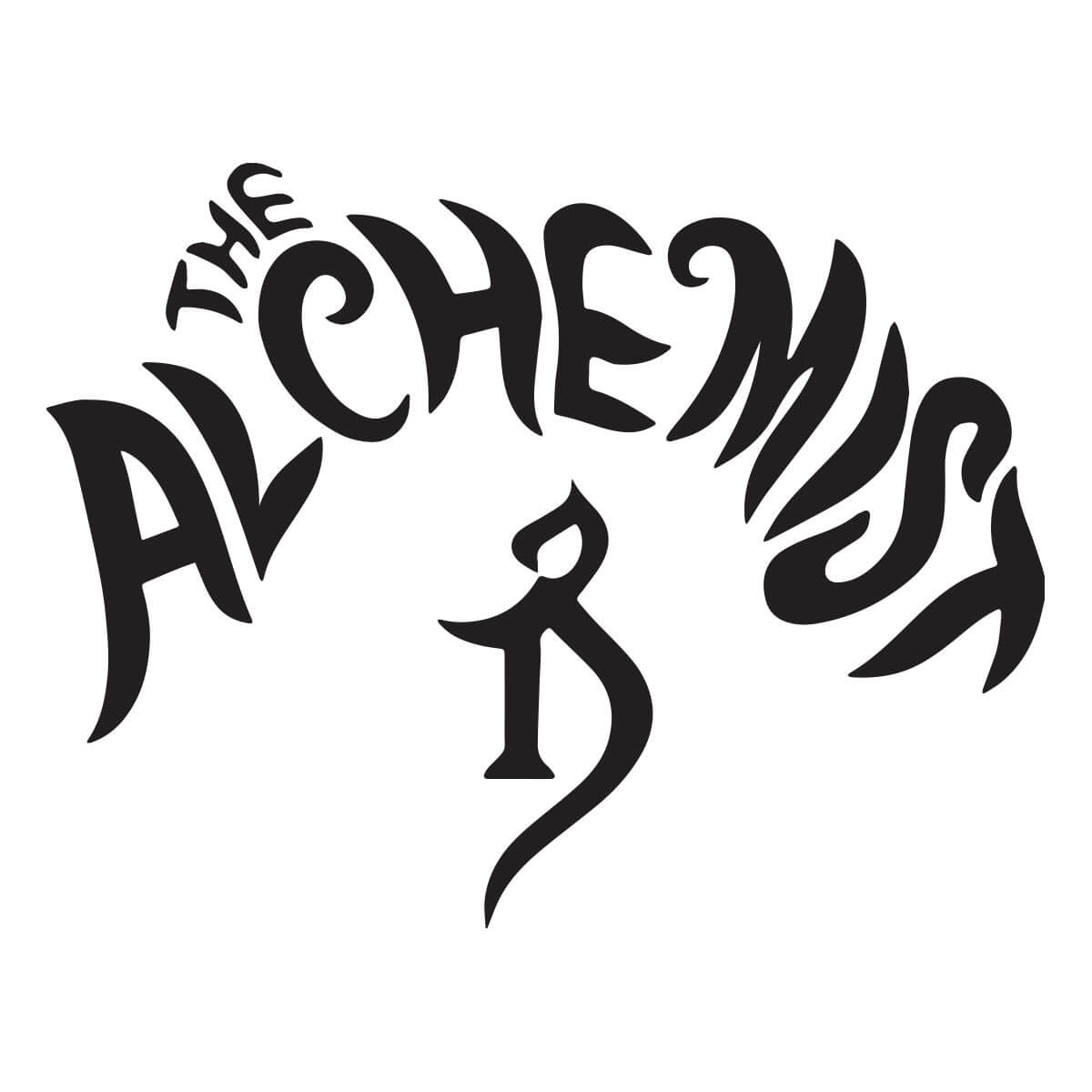 The Alchemist, founded in 2003 by John and Jen Kimmich, operates in Waterbury and Stowe, Vermont, and is Vermont’s only B-Corp brewery. They are known for their award-winning Heady Topper and Focal Banger IPAs as well as a rotating selection of distinctive ales and lagers available at their 16,000- square foot brewery and visitor center in Stowe. They employ 50 people and distribute their beer throughout Vermont.

In early 2011 we built the Alchemist Cannery, a 15 barrel brewery and canning line, for the production of our flagship IPA Heady Topper. The first cans of Heady Topper rolled off the line just two days after Tropical Storm Irene demolished The Alchemist Pub and Brewery. Today, we move all of our beer weekly in a concerted effort to provide the freshest, hoppiest packaged IPA on the market. Heady Topper is brewed only in Waterbury, Vermont and is distributed throughout the state. Our Waterbury brewery is not open to the public. However, we distribute a portion of Heady Topper to our Stowe brewery and Visitor’s Center for retail sales and tasting.

Opened in July 2016, this state of the art facility was designed to be as low impact as possible while providing us with enough space to serve our community and the growing number of beer tourists to Vermont. Our second year round beer, Focal Banger, is brewed in Stowe as well as seasonal beers that rotate throughout the year. The Alchemist Brewery and Visitor’s Center in Stowe provides samples of beer for tasting, retail beer sales, merchandise and a fun, educational experience.

For more information, visit the brewery website at alchemistbeer.com.

Inside The Alchemist taproom in Stowe, Vermont

Outside The Alchemist brewery in Stowe, Vermont

Outside the entrance to The Alchemist brewpub in Waterbury, Vermont

The Alchemist in the News

The Alchemist brewery of Waterbury and Stowe, Vermont, has debuted a new seal that says “100%, Independent, Family Owned.” Read More