Outside the entrance to the Tenaya Creek Brewery in Las Vegas, Nevada 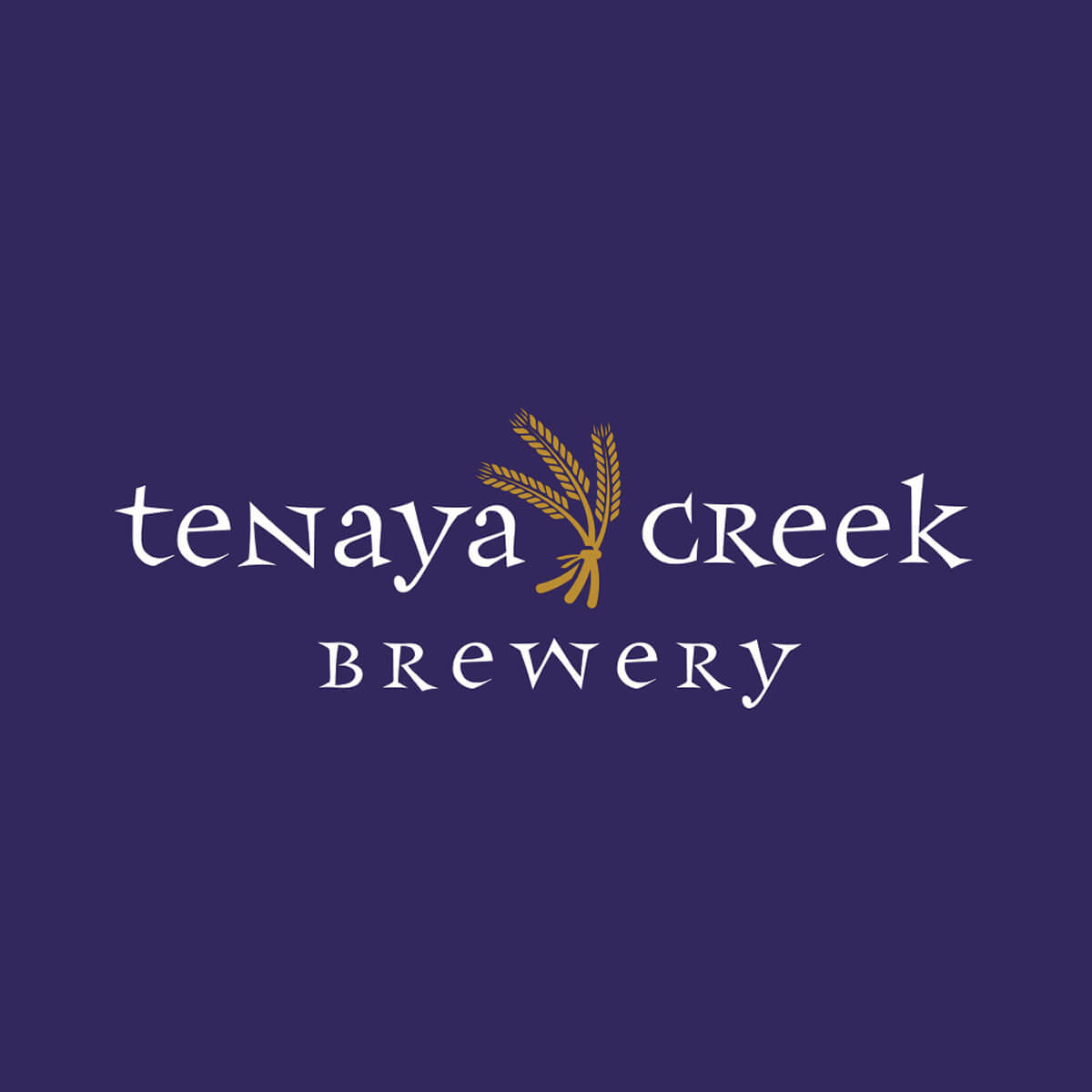 After several years of operations, Tenaya made the business decision to move forward with their real passion, brewing beer. As such, the company left the food service business for those who were more passionate about it. By June of 2008, Tenaya closed their kitchen operations and began offering our draft beer around Las Vegas (which was previously only offered at the brewery).

Due to our growth in the market, in July of 2010, Tenaya remodeled and expanded the brewery to keep up with the demand for our beer in a thirsty desert city. The expansion included a 22 oz. bottling line and the brewery began to sell bottles in Las Vegas in October that same year.

Currently you can find Tenaya Creek Brewery’s beers in Nevada, Southern California, Arizona, Utah and Canada. The brewery is also supplying Allegiant Airlines for their western flight routes in the U.S.

Inside the taproom at the Tenaya Creek Brewery in Las Vegas, Nevada

Outside on the patio at Tenaya Creek Brewery in Las Vegas, Nevada

A selection of beers from Tenaya Creek Brewery