Outside the Telluride Brewing Co taproom in Telluride, Colorado 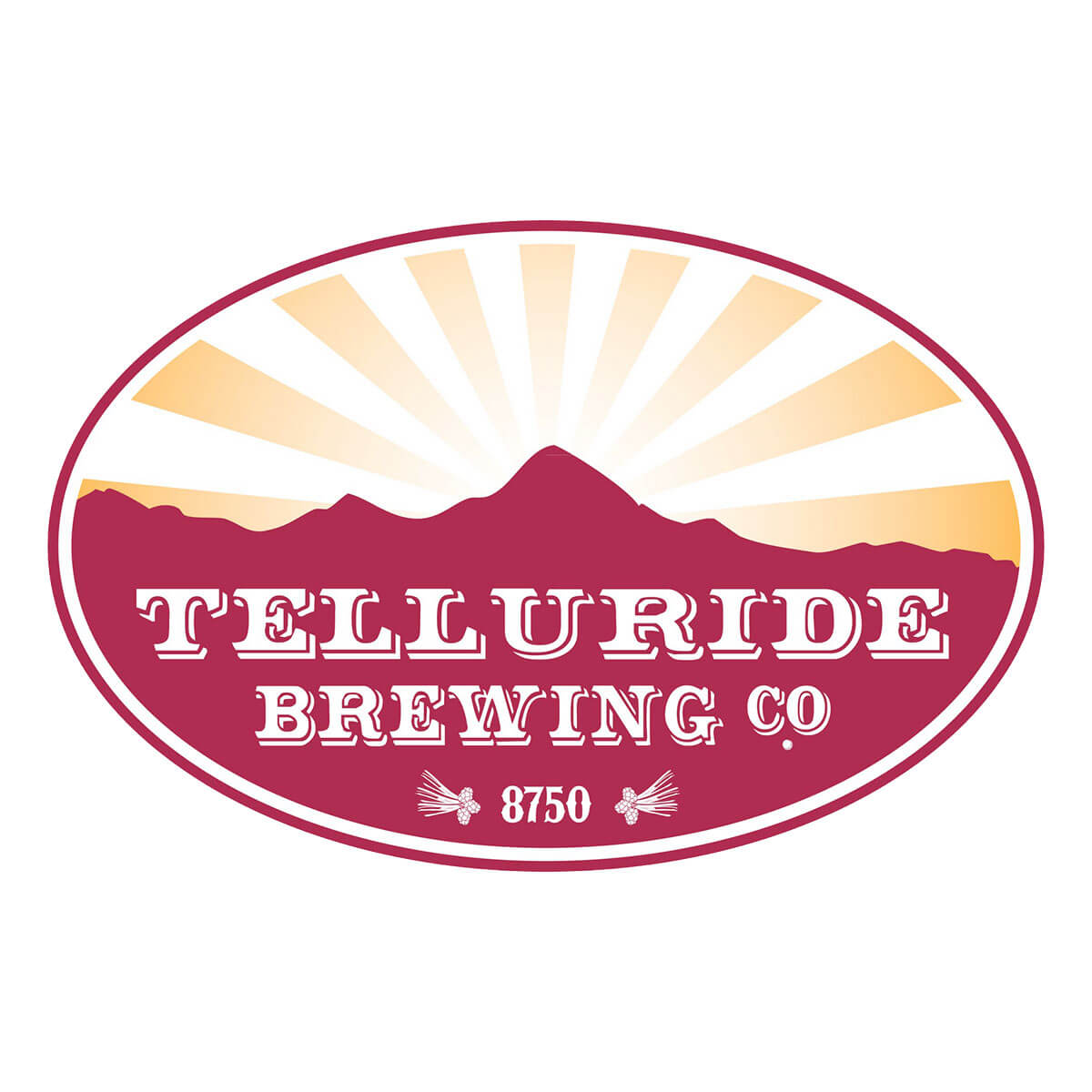 Crafting beers from Rocky Mountain snow melt and thoughtfully sourced ingredients, Telluride Brewing Co is a Colorado Craft Brewery to its core. Founded by Fish and Tommy, best friends, whom both desired to craft the perfect beer.

Now, more than a decade in the making, Fish and Tommy made their quest for that perfect beer a reality. In May 2011, Fish and Tommy partnered with Telluride real estate broker Brian Gavin and local graphic artist John Lehman to form the Telluride Brewing Company. The team spent much of 2011 working to build their brewery and fine tune their brewing process.

The brewery is known for its award-winning flavors, local presence and fun-loving personality. Their beer comes straight from Rocky Mountain snow melt and is made from premium malts, hops, and yeasts that create rich aromas and smooth-tasting flavors.

Celebrate the special spirit of Telluride from one of the highest microbreweries in the world.

Inside the Telluride Brewing Co taproom in Telluride, Colorado

A selection of beers from Telluride Brewing Co

Telluride Brewing Co in the News