Outside the brewery of Surly Brewing Co. in Minneapolis, Minnesota 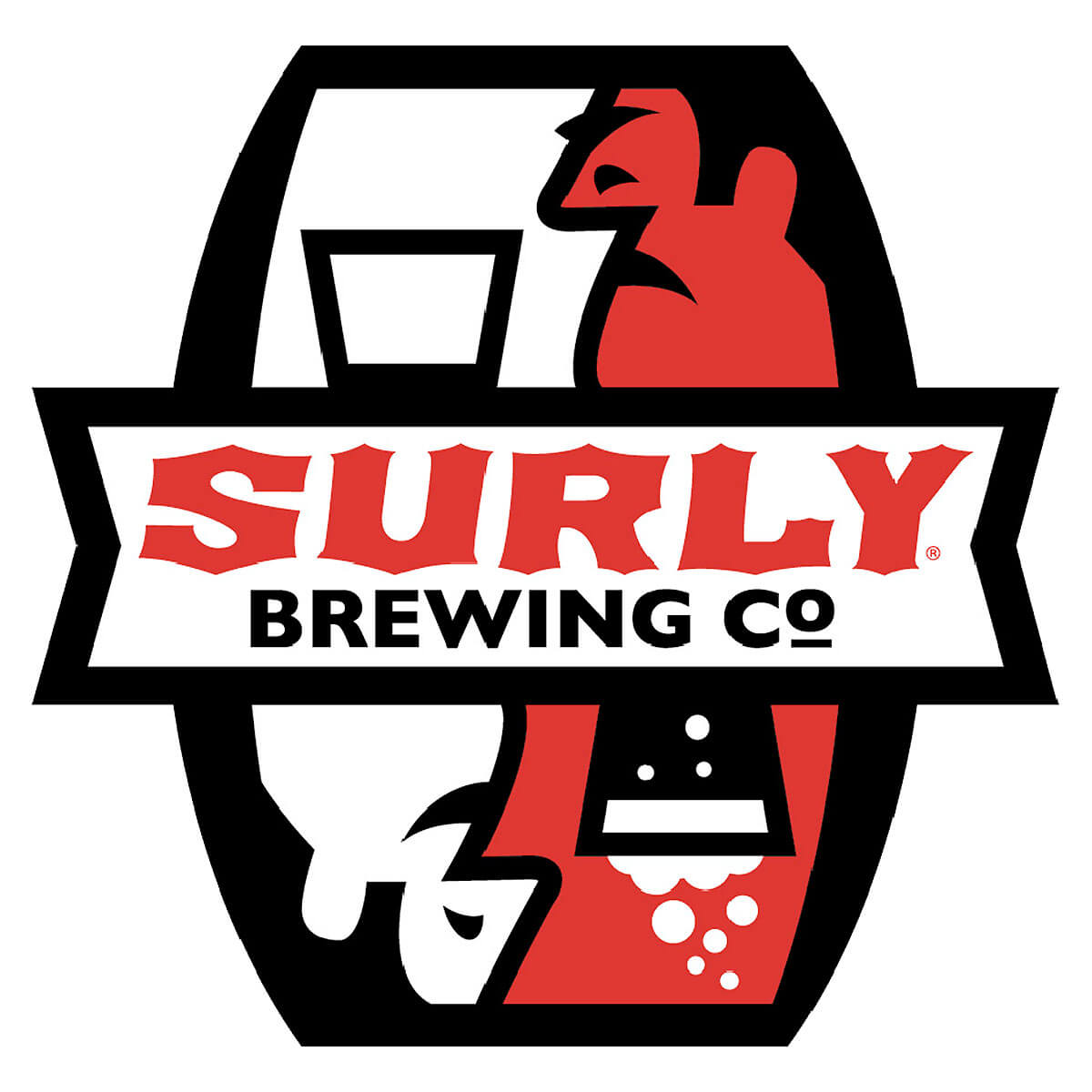 Their son, Omar Ansari, caught the home brewing bug in the early 2000s when the craft beer industry was a different place, especially in Minnesota. The quest to find a quality craft beer around here really was enough to make a person surly.

It’s what led Omar and founding head brewer Todd Haug to make the kind of beer they wanted to drink. With Becca (Omar’s wife), Nick, and Dorit’s blessings, a portion of the abrasives factory was converted to a brewery. And, on December 30, 2005, Surly Brewing Co. began.

The first beer was Bender, an oatmeal brown ale. That opened the door. Furious, an aggressively hopped IPA, kicked it in, transforming the way Minnesota thought about craft beer. Word spread, especially among the Twin Cities’ nascent craft beer community. The abrasives factory soon gave way to a full-time brewing facility. Best-of lists and Brewery of the Year honors followed. Something was happening here.

It soon became clear that the repurposed abrasives factory was nowhere near big enough to keep up with demand. Trips to Europe and California sold Omar on the idea of a destination brewery, one that could produce enough beer for Surly Nation at large while combining beer, food, and community for a singular experience.

As this idea started to gain momentum, Omar was perplexed by a Prohibition-era Minnesota law that prevented production breweries from selling their beer onsite. He worked with Minnesota legislators, and the vocal, passionate Surly Nation, to change that law. The so-called “Surly Bill” passed on May 24, 2011, and scores of new breweries and taprooms bloomed. Minnesota’s proud brewing history, unchanged for so long, finally got another chapter, one that’s still being written.

Surly head brewer Ben Smith continues the relentless pursuit of craft beer perfection, pushing boundaries and refusing to brew to style (except for when we do). The brewery now has capacity to serve eight states and one province. Our year-round line-up includes eight styles, while our seasonal styles, small batches, and brand collaborations continue to innovate. Darkness, our acclaimed Russian Imperial Stout, organically developed its own annual Darkness Day.

Surly has been a proudly independent craft brewery for nearly 15 years. We wouldn’t have it any other way.

Surly Brewing Company’s Destination Brewery in Minneapolis is a space where folks can meet and connect over a beer. There’s a bunch to do and see: our Beer Hall & Restaurant has a rotating tap list of 25 to 35 Surly beers and an extensive menu of great food that pairs well with those beers. Visitors also have the chance to hop on a tour, enjoy a beer outdoors in our Beer Garden, or stop by The Company Store, which has 200+ awesome Surly merch items for sale.

More information on where to Get Surly can be found on the company’s website surlybrewing.com.

Inside the taproom of Surly Brewing Co. in Minneapolis, Minnesota

A selection of beers from Surly Brewing Co.

Surly Brewing Co. in the News

Surly Brewing Co. has teamed up with local nonprofit The Food Group to provide meals to hungry Minnesotans during this unprecedented time of need. Read More

Surly Brewing Co. announced they were putting a hold on their annual Darkness Day event due to restrictions placed on breweries of their size. Read More

Surly Brewing recently announced that the brewery was expanding its distribution into the three new markets of Arizona, Michigan, and St. Louis, Missouri. Read More