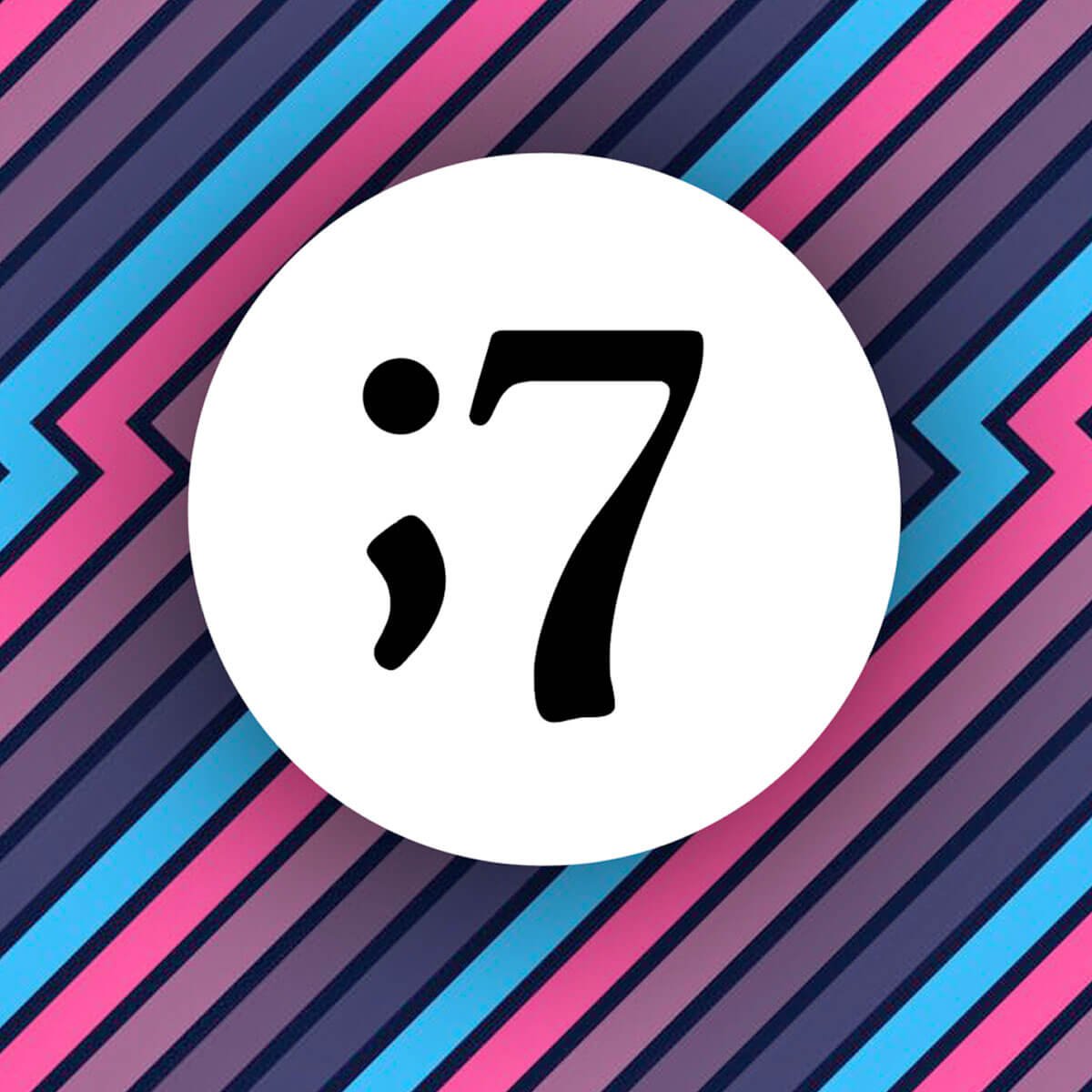 Started in 2010, Stillwater Artisanal is the brainchild of Baltimore native Brian Strumke, whose past life as an internationally renowned electronica DJ and producer strangely led him down a path to crafting some of the world’s most unique and highest rated beers.

As one of the world’s first ‘gypsy’ brewers, neither Brian nor Stillwater owns it’s own facility, instead utilizing excess capacity at existing breweries where Brian travels to produce his works. (2015 saw 50 new Stillwater creations brewed in 12 different countries).

Within its first year, Stillwater Artisanal was ranked #2 in the “Best New Brewers In the World” category by international beer rating resource RateBeer.com. Building on this esteemed first-year accolade, Stillwater has remained in the global ‘Top 100’ ever since and has seen praise from such media outlets as NPR, Bloomberg, Washington Post, Food & Wine, New York Times, and more. The rapid success generated great demand for Stillwater Artisanal and the beer is now distributed in more than 40 U.S. States as well as Canada, Europe, South America, Asia and Australia.

16 oz. can of 7000 and a Four Pack Box by Stillwater Artisanal Ales

A selection of beers from Stillwater Artisanal Ales