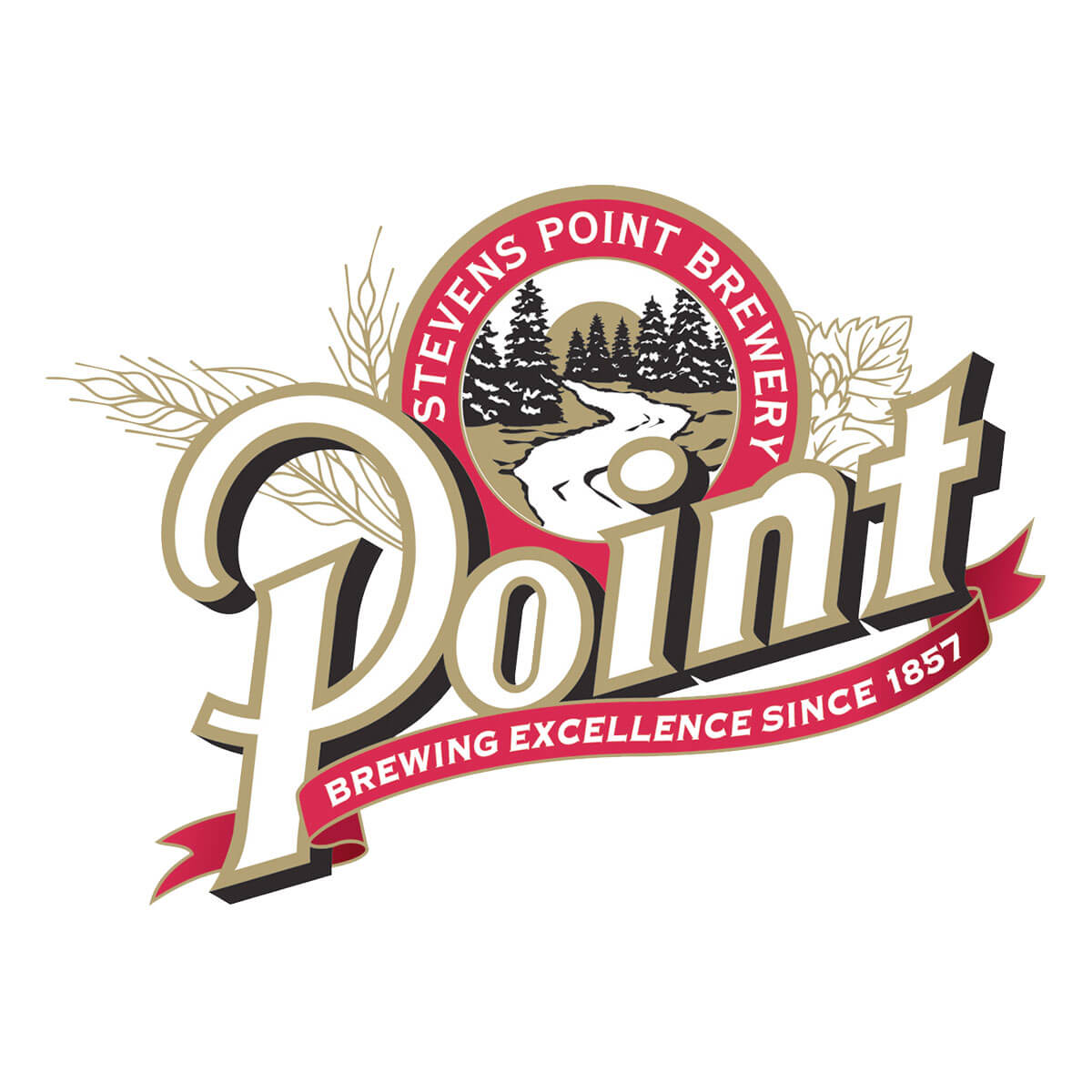 Stevens Point Brewery is a regional American brewery located in Stevens Point, Wisconsin. The brewery is the fifth-oldest continuously operating brewery and the third-oldest privately owned brewery in the nation.

The company was founded in 1857 by George Ruder and Frank Wahle. In 1864, the company provided its beer to the troops during the American Civil War. The brewery was subsequently sold to Andrew and Jacob Lutz in 1867.

Ludwig Korfman purchased a controlling interest in the company in 1924 and reorganized the company as the Stevens Point Beverage Company. The company faced local competition from the mid-1860s through the Prohibition era of the 1920s, when the remaining competition went out of business.

During the 1950s, the brewery began using cans in production. In 1973, Point Special brand beer was rated the top American beer in a taste test as reported by Mike Royko, a prominent columnist for the Chicago Daily News. By the 1970s the company was owned by Felix and Ken Shibilski.

In 1990, the company first began selling its product outside Wisconsin, in Illinois, Indiana, Michigan, and Minnesota. In 1992, the Shibilskis sold the company to Chicago-based Barton Beers Ltd. The new ownership was unique for Barton in that Point beer was its only domestic product line, with all of its other offerings being imports. The company planned to tie sales to its Mexican brand, Corona, but when that brand’s sales exploded, the Point brand became a distraction.

In 2002, the company was sold back to Wisconsin ownership by Milwaukee-based real estate developers Joe Martino and Jim Wiechmann. That same year, the company introduced gourmet sodas to its beverage list. In 2003, Point Special won the gold medal at the Great American Beer Festival in the premium lager category. In 2005, the company bought four beer brands from the James Page Brewing Company.